WAUKESHA, Wis. - Another young victim of the Waukesha parade tragedy recently returned home from the hospital – more than three weeks after the attack.

Jessalyn Torres was performing with her dance group when she was hit by the SUV that was driven through the crowd. Wednesday, she met first lady Jill Biden.

"It looks like she turned around from hearing the commotion and was struck directly in the chest by the grill for the vehicle. And thrown 20-30 feet easily," said Ryan Kohnke, Torres' uncle. 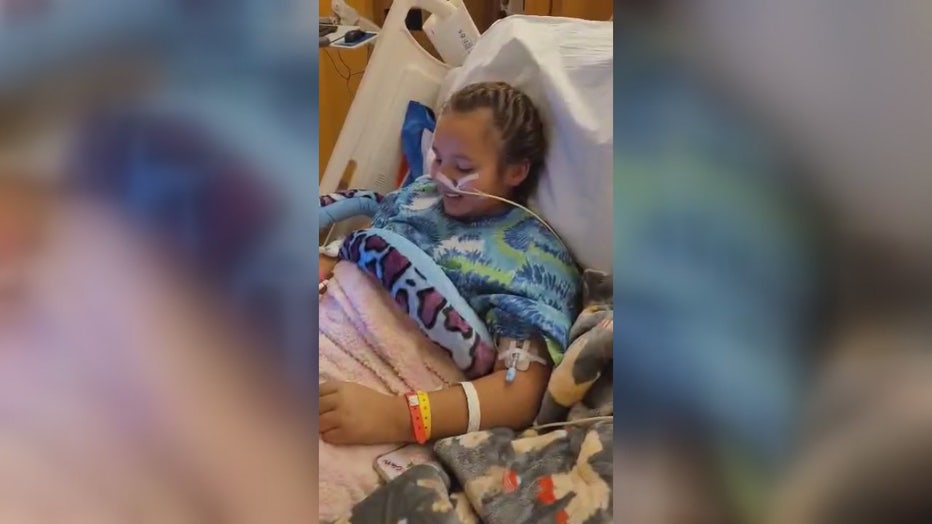 "It pains me to know that she went through something like that. That she experienced that," Kohnke said.

Biden and second gentleman Douglas Emhoff were scheduled to meet with families impacted by the parade attack on Wednesday – including Torres and the loved ones surrounding her in support.

Kohnke said Torres is looking forward to the upcoming meeting and understands how important this day is.

Wisconsin Assembly Speaker Robin Vos said the investigation he ordered into the 2020 presidential election will spill into 2021 and cost more money.

A Milwaukee home near 30th and Concordia was destroyed in a fire. The family who lived there lost everything, including a beloved pet dog.

The Green Bay Packers donated $270,650 to the United for Waukesha Community Fund to benefit the victims of the parade attack and their families.