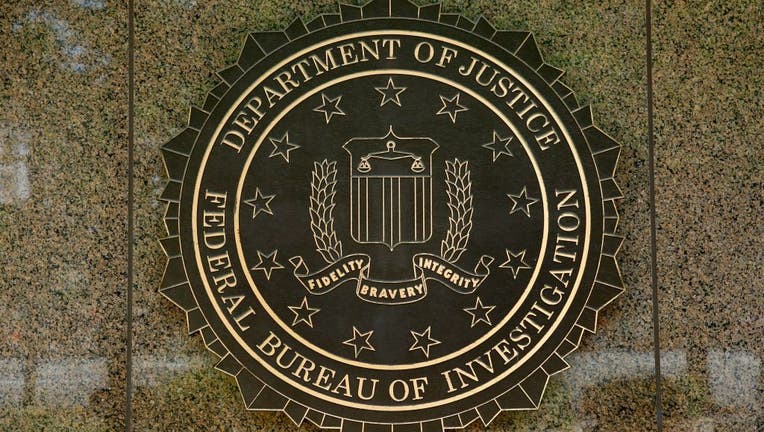 A federal grand jury returned a five-count indictment against Jackson.

The first count alleges that from 2014 through August 2020, Jackson conspired with others to use force, fraud and coercion to cause victims to engage in commercial sex acts in Wisconsin, Minnesota, North Dakota and Ohio -- a violation of Title 18, United States Code, Section 1594.

If convicted of any of the counts, Jackson faces up to life in prison.  If convicted of the latter four counts as noted above, Jackson would face a mandatory minimum sentence of 15 years in federal prison and up to a life term of supervised release following any term of imprisonment.  Jackson also faces a fine of up to $250,000 per count.

The public is cautioned that an indictment is merely a formal charge that a defendant has committed one or more violations of federal law, and every defendant is presumed innocent unless, and until, proven guilty.