There is a new sheriff's K-9 in Waukesha County, and it is already making its mark simply through its name.

WAUKESHA, Wis. - There is a new sheriff's K-9 in Waukesha County, and it is already making its mark simply through its name.

"Getting a new K-9 is a big deal," said Waukesha County Sheriff Eric Severson. "The selection process can be pretty grueling."

Law enforcement is as much of a calling for dogs as it is for humans.

"They’re pretty much trained from day one. Gotta get the drive into them and make sure that they are able to be a working dog," Deputy Patrick Maylen said. "Every K-9 we have to come up with a name."

What's in a name? It could have been random, but after what happened last November when a driver hit and killed six people during the Waukesha Christmas Parade, the sheriff's department wanted the name to have meaning. 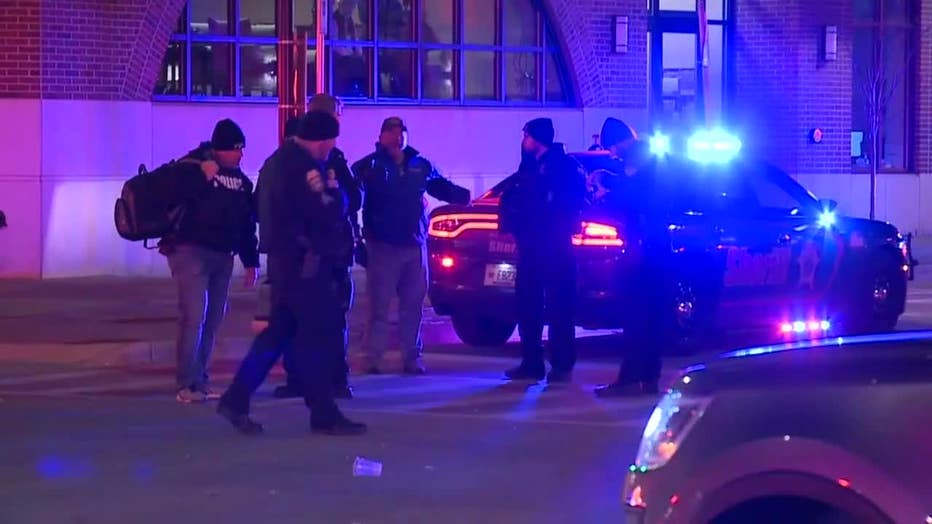 "We got to experience all of that unfortunately," said Maylen.

The new K-9, Jackson, is named after Jackson Sparks – the 8-year-old boy killed in the parade attack. The announcement was made during the sheriff's department K-9 motorcycle ride fundraiser Saturday, Aug. 6. Sparks' family was there. 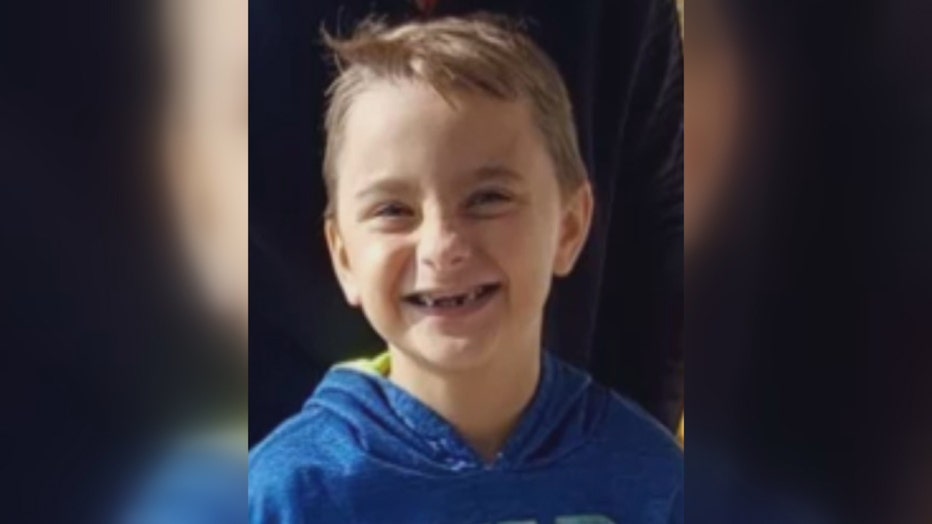 "Thank you guys," said Aaron Sparks, Jackson's dad. "We’re so excited just to see everyone. So many people want to help and do good things, and that’s really what helps us move forward and heal."

"We’re really proud to be a part of the Sparks family, and we welcome them into our family," Severson said. "It was kind of an exciting day to be able to honor Jackson by naming our current K-9, K-9 Jackson."

"We’re here with them, and we want them to know that," said Maylen. "It means a lot."

K-9 Jackson will be Maylen's first K-9 partner – a dog that shows it is not so much what's in a name, as who is behind it. 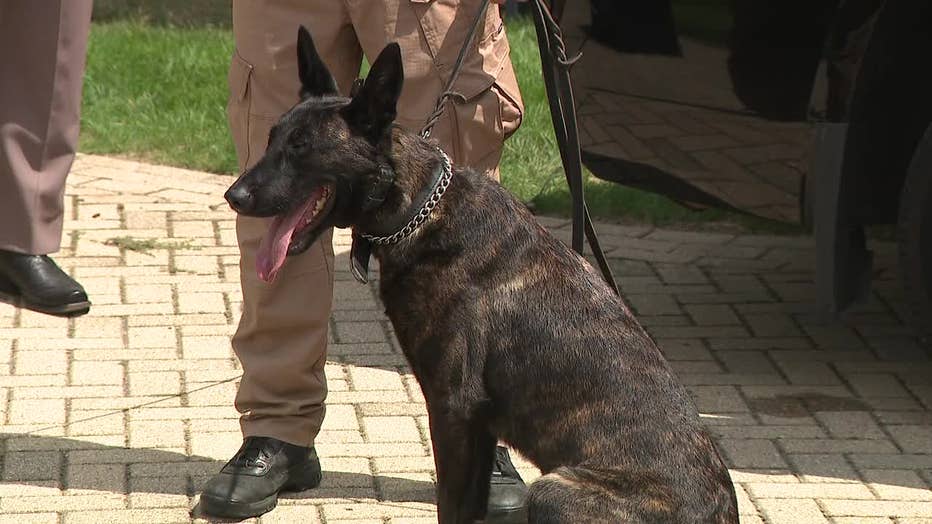 "He’s a great dog, great working dog, great partner," he said. "I couldn’t have been more fortunate to have him, so I think he’s a great representation for Jackson."

The Waukesha County Sheriff's Department has ordered K-9 Jackson plush dogs as well, which should come in October or November. Any money made from selling those toys will go to the Jackson Sparks Foundation.