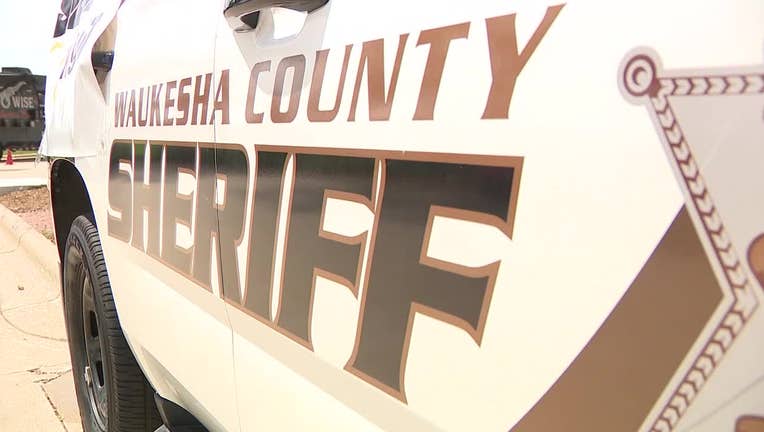 According to the Waukesha County Sheriff's Department, deputies and the Western Lakes Fire District were called to the crash scene near Summit Avenue and Parry Road shortly before 5 a.m.

Based on the initial investigation, the sheriff's department said it appears the 43-year-old man was driving south on Summit when his vehicle left the road and hit a tree. He was the only one in the vehicle, and was pronounced dead at the scene.

This crash remains under investigation by the Waukesha County Sheriff’s Department.