Nightlife is getting wild in rural Waukesha County. Residents are reporting late-night sightings of a bear wandering through neighborhoods.

OCONOMOWOC, Wis. - Nightlife is getting wild in rural Waukesha County. Residents are reporting late-night sightings of a bear wandering through neighborhoods.

Wisconsin DNR specialists say a homeowner living off of McMahon Road on the north side of Oconomowoc got a surprise Thursday night – a bear sighting. 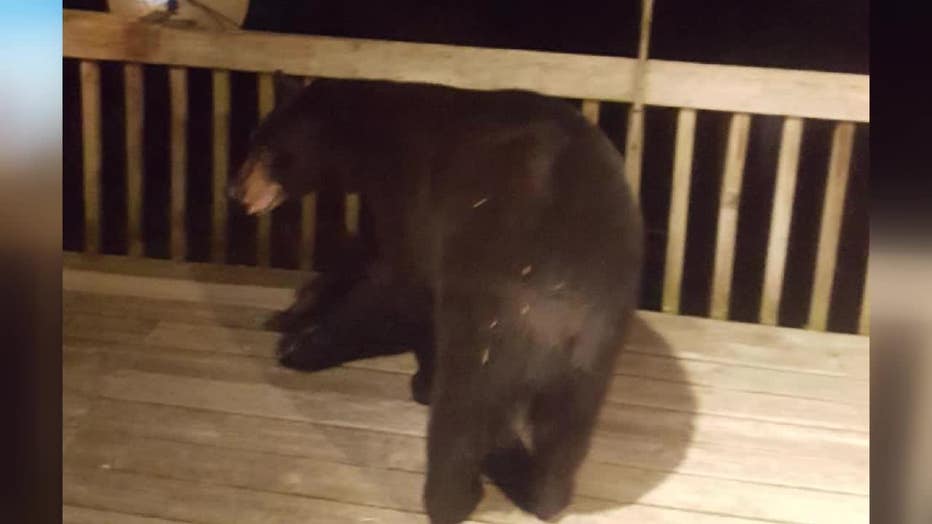 But none of those reports is quite as wild as a bear that climbed up the deck for a quick meal.

"There were bird feeders hanging off the deck. So of course, the bear came up onto the deck in search of that food source," Koele said. 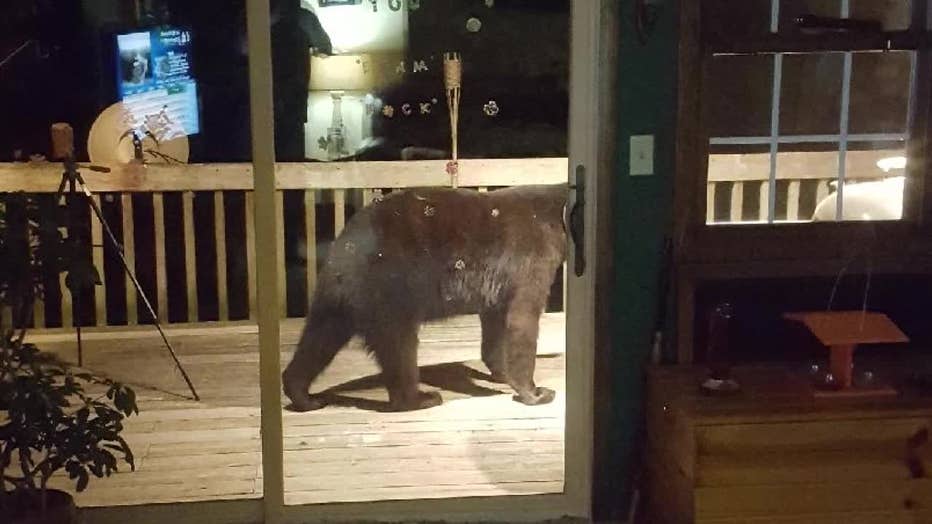 Koele said the state receives 800 bear complaints per year. It is estimated Wisconsin's black bear population is 24,000. Koele believe this bear is the same one that has been spotted in other parts of the county.

"We’re entering June – it’s the month when bears breed. Typically, those yearling bears or baby bears are pushed away by mom as we enter the breeding phase," Koele said. 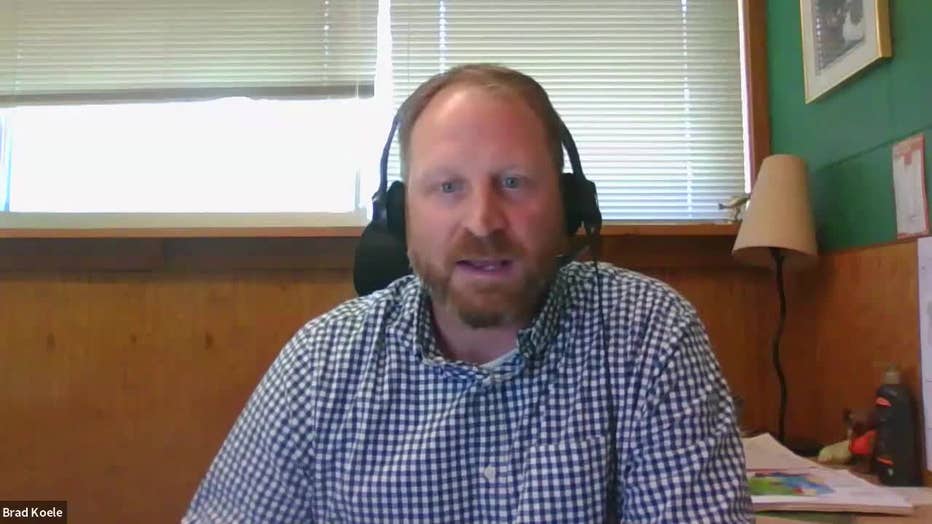 The best way to avoid attracting bears is to remove your bird feeders, clean your grills, and hide any trash you might keep outside.