Just days before Christmas, many of Waukesha Horizon West condo owners are still looking for a new home. That includes one woman who was already in the fight for her life – because she is battling cancer.

WAUKESHA, Wis. - Just days before Christmas, many of Waukesha Horizon West condo owners are still looking for a new home. That includes one woman who was already in the fight for her life – because she is battling cancer.

For the last year, Raschel Biagioli has been by her mother, Adrienne's side.

"She has endometrial cancer," said Biagioli. 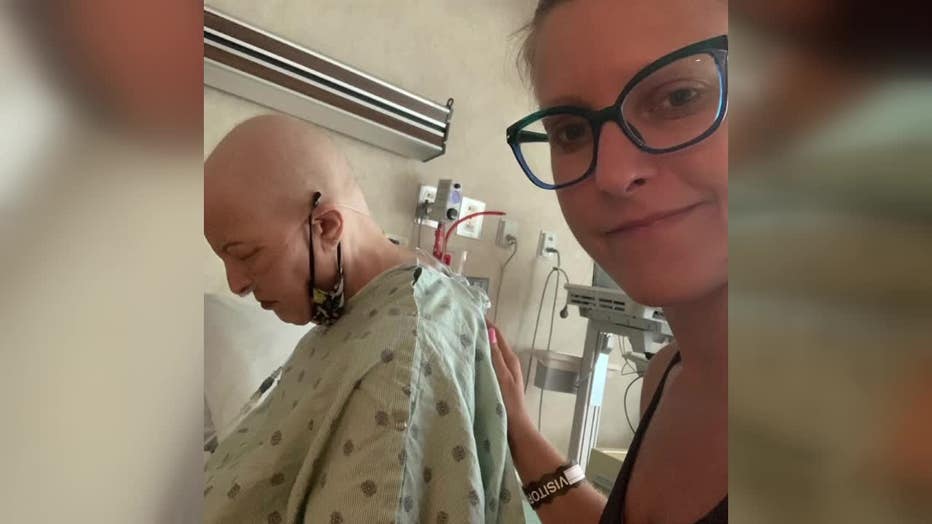 The 59-year-old has undergone multiple rounds of chemotherapy. But nothing hit her harder than what happened at her condo nearly two weeks ago.

"Losing her home has been increased stress – which does not help at all with cancer," Biagioli said. 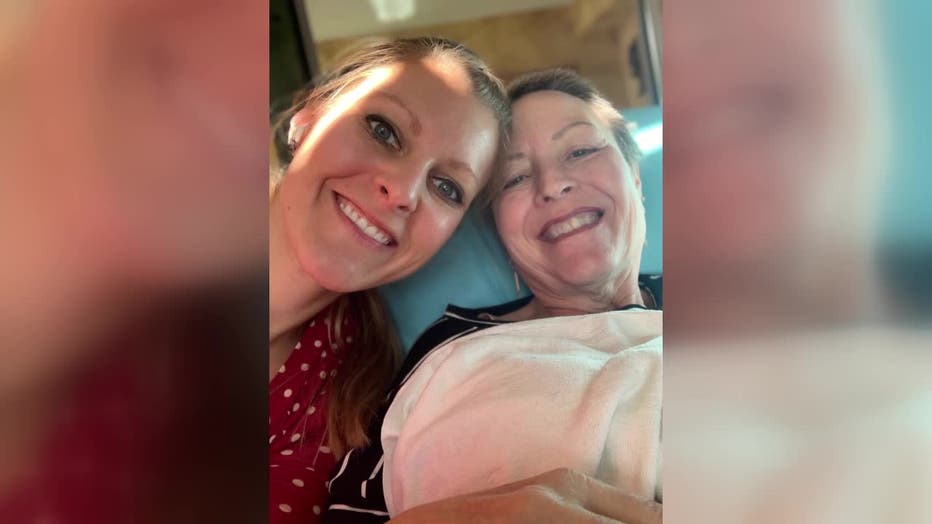 Adrienne Biagioli lived in the Horizon West condos for four years. She had just decorated for Christmas when she was given minutes to leave. The building was deemed unsafe because of structural issues.

"Because the fire department did the right thing and moved us out before anything did happen, then the insurance company does not know what to do with all of us," Biagioli said.

As residents are allowed back in to move under strict guidelines, the Biagiolis are playing a waiting game with their insurance company. It is still not clear to them if their home is covered when it is torn down. 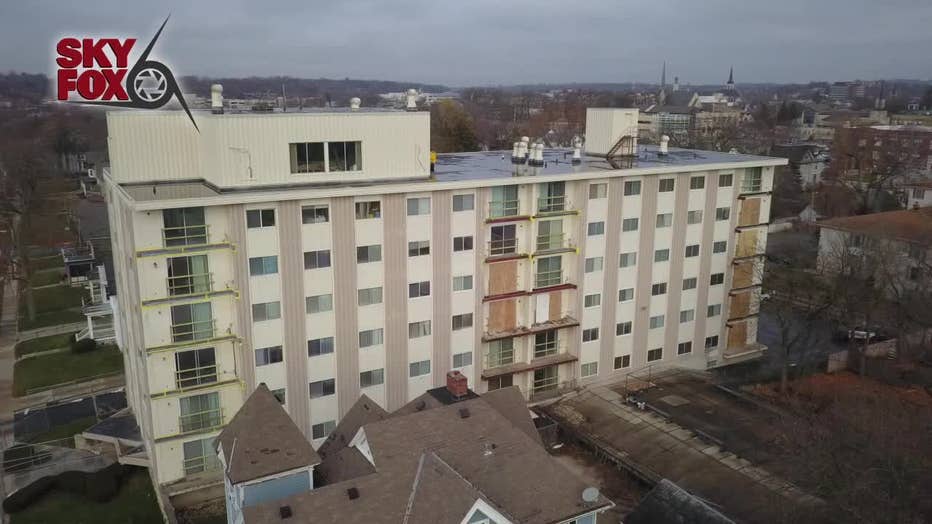 "That is one of the things we are all hearing.  If it would have collapsed, if someone would have gotten injured – it would not have been an issue," Biagioli said.

Her home may have been weak and her health also fragile – but this daughter knows her mom can get through anything with family by her side.

"She’s a really powerful lady.  Every second I’ve gotten with her in the last two years has been really, really beautiful.  I wouldn’t do it any other way," Biagioli said. 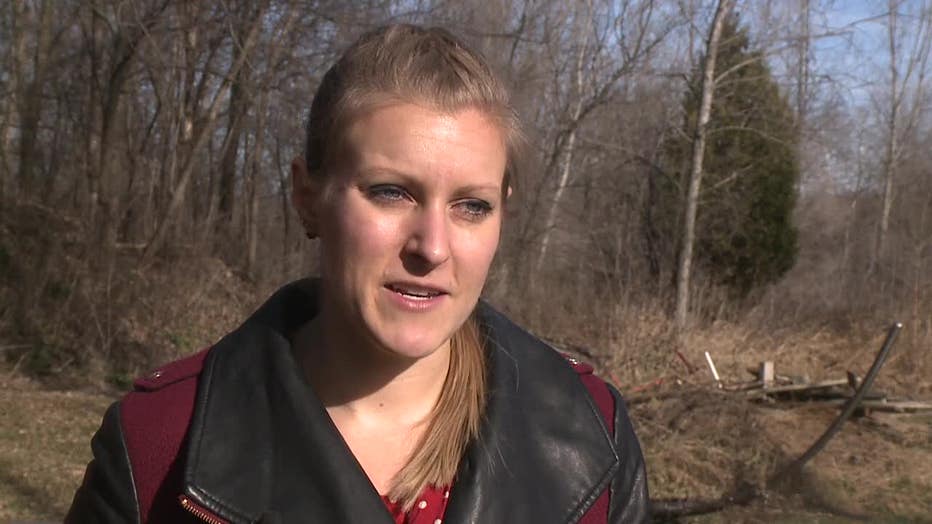 The Biagioli family has set up a GoFundMe to help cover some expenses that their insurance company has not covered.

Progress is being made on the Couture development along Milwaukee's lakefront.

Milwaukee's Potawatomi Hotel and Casino announced on Monday, Dec. 13 the return of its Heart of Canal Street program.

Milwaukee County Parks are switching to winter operations for the 2021-2022 season. That means the return of ice skating at Red Arrow Park and much more.