Waukesha condo residents will have 3-4 hours to move out

WAUKESHA, Wis. - Sixty-five Waukesha condo residents were invited to a closed-door, private meeting at City Hall Monday, Dec. 6 to hear updates from the condo board, and many residents are upset after learning they’ll never be able to return to their homes.

While some are now staying in a shelter since being ushered out of their homes with little notice Thursday, the gymnasium at Elmbrook Church is where five Horizon West condo owners have been staying. 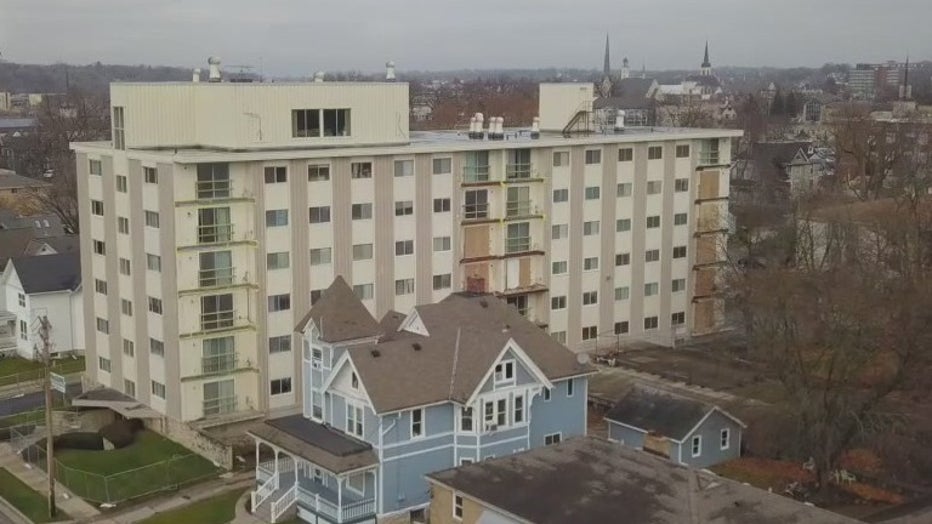 "Unfortunately, it appears like no one is going to be able to get back to that building again," said Justin Kern, American Red Cross.

The gymnasium at Elmbrook Church isn’t exactly home, but volunteers are trying to make it feel comfortable. Three meals a day are provided, and books are available for checkout in the common space.

"We call this the living room," said Kern. "This is the bedroom area.  We try and make it as comfortable as possible.  Certainly, I think what everyone would want is that kind of comfort of their own place." 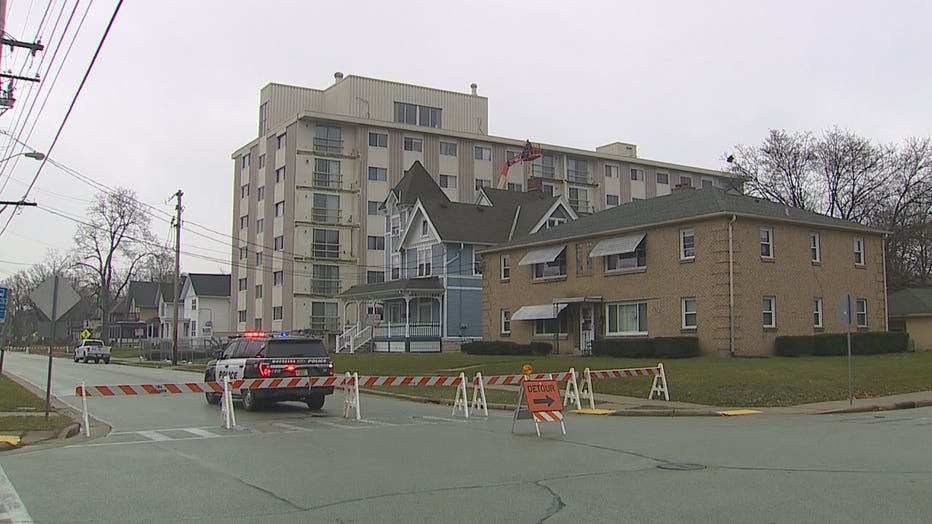 The displaced shared stories about struggling with their insurance company.  One resident said his cable provider threatened an extra charge for equipment that can’t ever be returned.  People are being told no one will ever live at Horizon West again, and it’s unclear if residents will be able to move out.

"There’s an element of frustration in this where it’s like, your place is there, your things are there, but you can’t reach them," said Kern.

Residents attended a meeting at City Hall Monday afternoon to discuss updates with the condo board.

"This just disrupted so many lives and people don’t have their routine," said David Secor, Condo resident.

We’re told residents who needed medical equipment or prescriptions were briefly allowed in over the weekend. Now, residents were told they'll have three to four hours on an upcoming date to move out.

One woman is dead and another is injured after a tree fell on top of a gazebo.