The Wisconsin Assembly honored the victims of the Waukesha Christmas Parade.

MADISON, Wis. - The Wisconsin Assembly honored the victims of the Waukesha Christmas Parade on Thursday, Jan. 20.

The lawmakers united in the often divided chamber to observe a moment of silence. They also passed a resolution honoring the victims.

Before the passage, State Rep. Scott Allen (R-Waukesha) paid tribute to each of the six victims who died, sharing details of their lives. 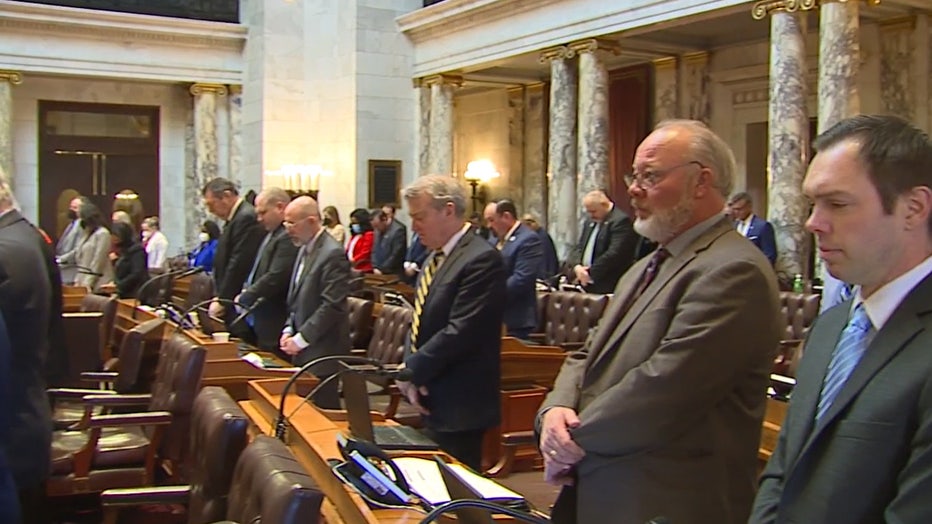 "Jackson Sparks of Mukwonago was tragically taken from us on Nov. 23, 2021, at the age of 8. Our little sweet boy is now under the care of Jesus," said Rep. Allen.

On Nov. 21, Darrel Brooks is accused of plowing through the parade.

"I walked in that parade that day, and I saw the fear and the devastating aftermath," said Rep. Sara Rodriguez (D-Brookfield).

Through the pain, the community came together to mourn, to help, to remember.

"But let me say that we refuse to be defined by this tragedy," said Rep. Adam Neylon (R-Pewaukee).

The Assembly, Democrats and Republicans, agreed to a resolution honoring the victims, offering their condolences to the families and praising the police and EMTs who responded.

"I'm so proud of what we've done to come together," said Rodriguez. "We are truly Waukesha Strong." 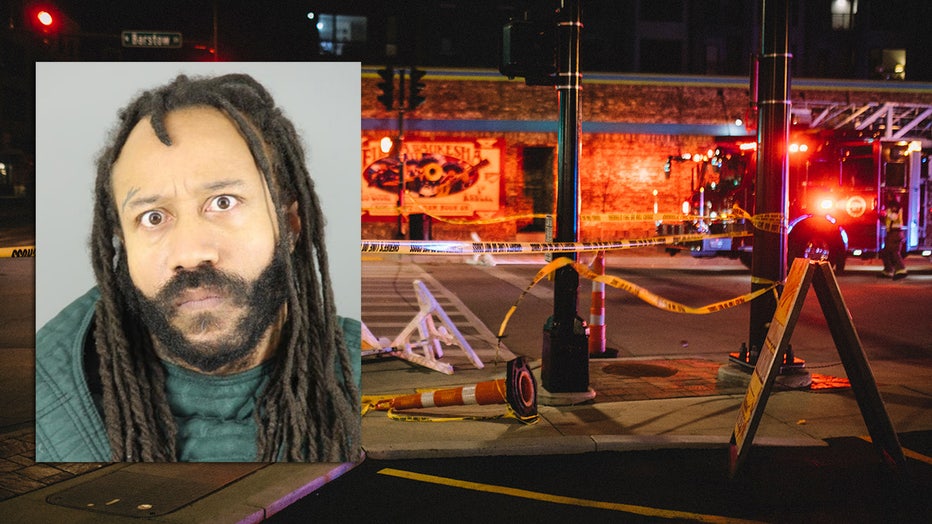 Text of the joint resolution (which Assembly approved)

Relating to: honoring the victims of the attack on the Waukesha Christmas Parade and their families, and recognizing the heroic efforts of law enforcement and EMS who responded to the scene and medical professionals who cared for the victims.

Whereas, on November 21, 2021, a beloved holiday tradition descended into horrific violence when a driver tore through the Waukesha Christmas Parade, killing six and injuring dozens more; and

Whereas, the senseless attack claimed the lives of Tamara Carlson Durand, Virginia "Ginny" Sorenson, and LeAnna "Lee" Owen, all members of the Milwaukee Dancing Grannies, a group of women who shared their passion for dance with communities across southern Wisconsin; and

Whereas, also among the fallen was Wilhelm "Bill" Hospel, who was supporting his wife of 61 years, Lola, by handing out water to the Dancing Grannies on the parade route; and

Whereas, Jane Kulich was struck and killed as she walked alongside the Citizens Bank float with her colleagues; and

Whereas, the attack cut tragically short the life of eight-year-old Jackson Sparks, who marched in the parade with his brother and other members of his baseball team; and

Whereas, at least 62 individuals suffered significant injuries from the attack; and

Whereas, bystanders, law enforcement, and EMS responded to the scene quickly, acting swiftly to maintain order and attend to the injured; and

Whereas, medical professionals throughout the region collaborated to provide care for the scores of victims, many of whom were children; and

Whereas, communities affected by the attack have come together to support the families of those who died and those who continue their recovery from traumatic, life-threatening injuries;

Now, therefore, be it resolved by the assembly, the senate concurring, That the members of the Wisconsin Legislature honor the victims of the attack on the Waukesha Christmas Parade; extend their condolences to the families of those who died; express hope that each injured individual will have a complete recovery; and recognize the heroism of law enforcement and EMS who responded to the scene and medical professionals who cared for the victims.