Milwaukee firefighters battled a house fire near 29th and Townsend on Thursday morning, Jan. 20 – and two residents were taken to the hospital.

MILWAUKEE - Milwaukee firefighters battled a house fire near 29th and Townsend on Thursday morning, Jan. 20, and two residents were taken to the hospital.

"There isn’t much left of the home behind me. When we first arrived on scene, firefighters were pouring so much water onto the house – shingles were flying off the roof," said MFD Battalion Chief Robert Hartung. "We had heavy fire on the first floor." 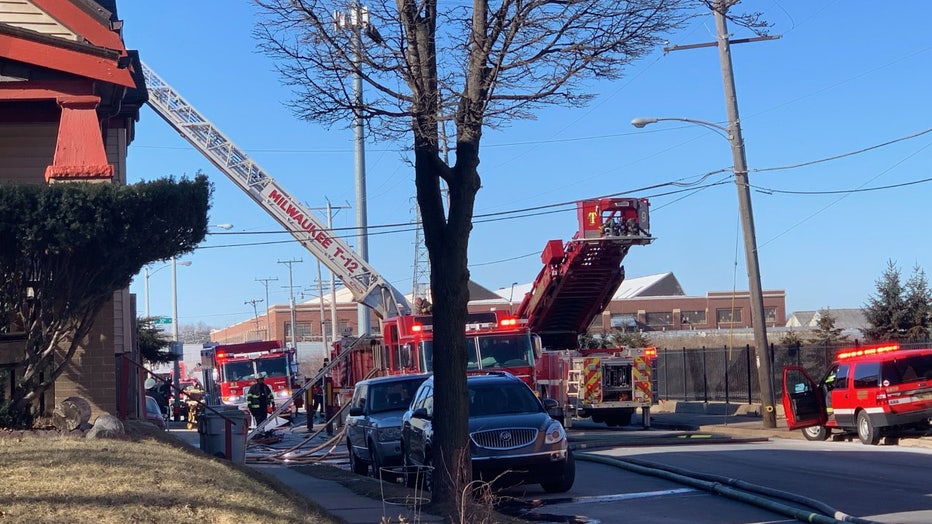 The battalion chief said the fire broke out Thursday morning, blowing out windows and reaching around to the exterior of the home. Hartung said two people were inside when it happened.

Smoke billowed up and blanketed the street. Thankfully, there were no other injuries to residents or firefighters.

Aside from an ice-covered alley, there was no damage to any neighboring homes. 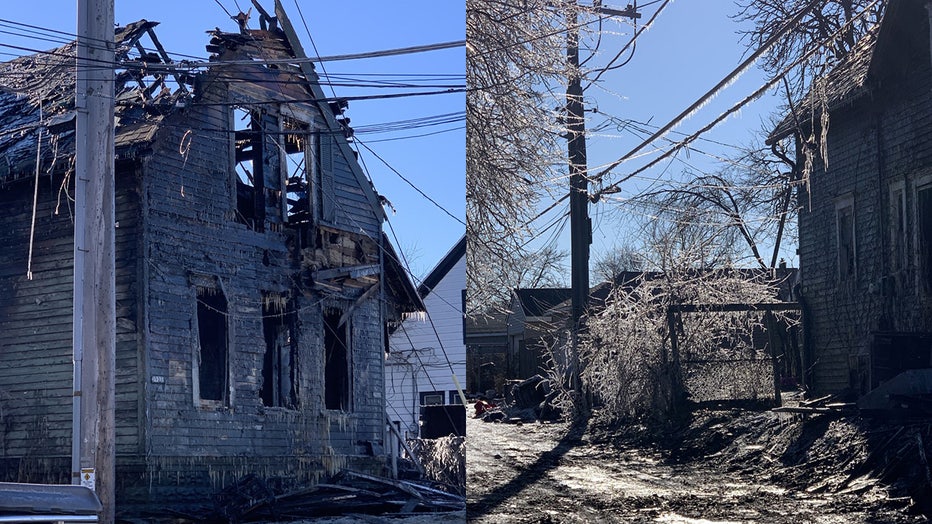 "They not only were able to get a quick knock on the fire in very difficult conditions in the amount of fire that was in the building – we were able to search the building very rapidly to make sure there was no one else inside," Hartung said. "It is currently under investigation by our fire investigator and MPD."

The fire was not the only battle firefighters had to face Thursday.

"It’s just challenging in the wintertime with the cold and frozen aspects of what we deal with," Hartung said. 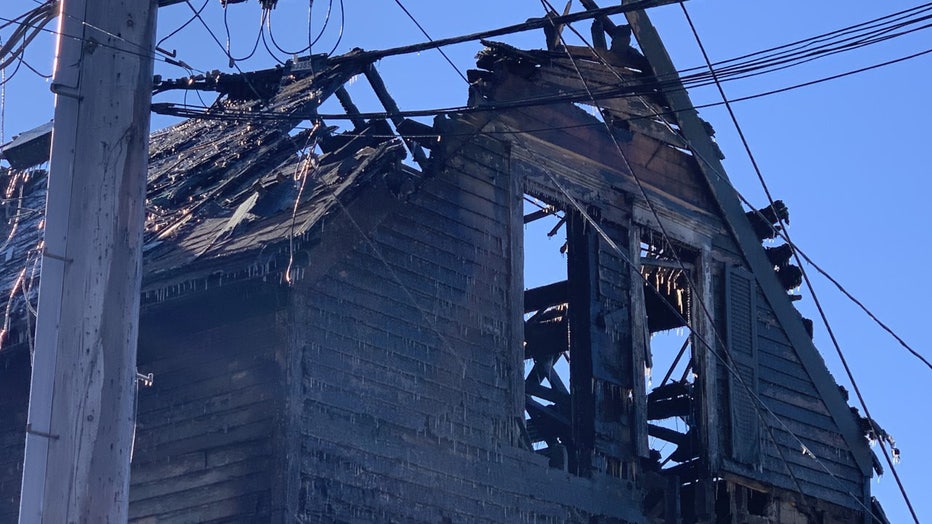 It became so slick and icy in the alley that Milwaukee DPW crews came with plows and salt trucks.