A Waukesha County supervisor was among those injured at the city's Christmas parade.

WAUKESHA, Wis. - A Waukesha County supervisor was among those injured at the city's Christmas parade on Sunday, Nov. 21.

Bill Mitchell was walking in the parade with members of the Catholic community of Waukesha when he was nearly killed by the SUV.

"We were walking along and I had no idea that anything was wrong. Obviously, he was coming from behind. People were shouting, but at parades, people are always shouting," Mitchell said. 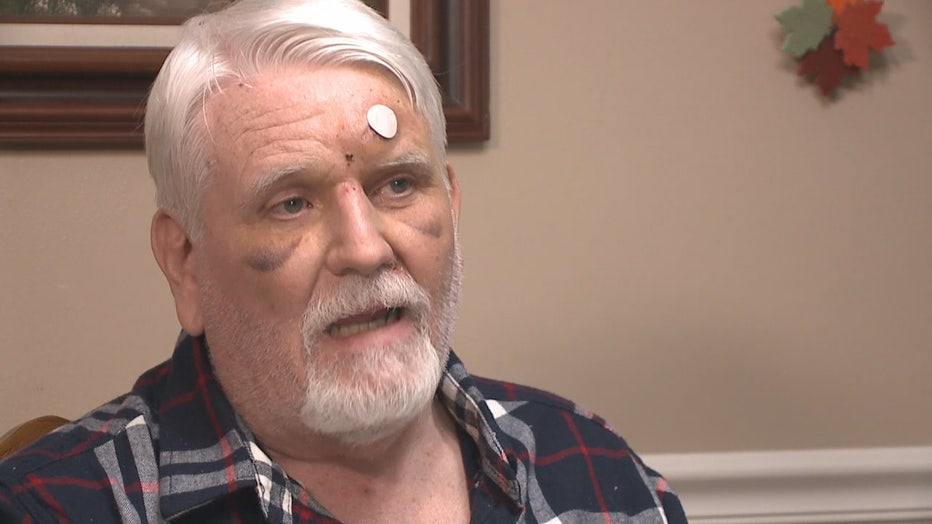 Mitchell did not think much about the increasing noise at the Waukesha Christmas Parade – until it was too late.

"I turned and boom. The people that were with us said I hit the hood and went over the hood and onto the ground," Mitchell said. 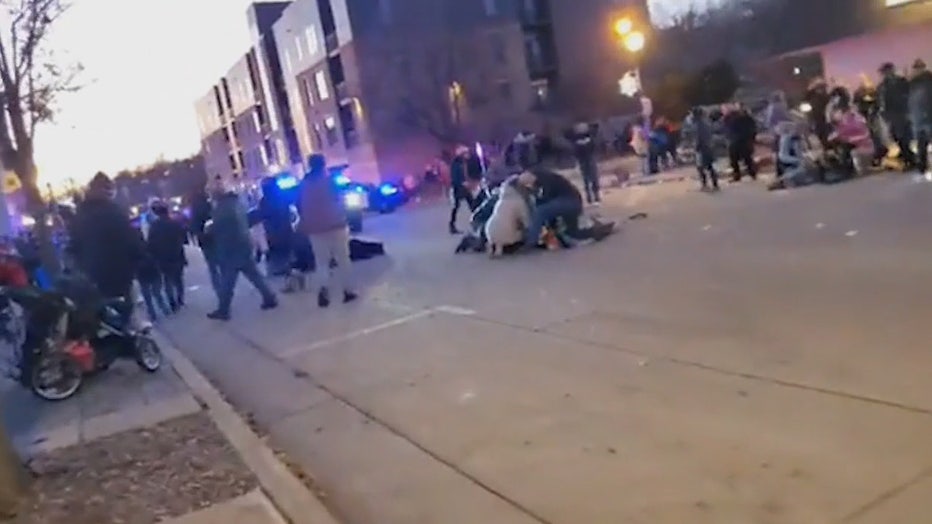 The Waukesha County supervisor was hit by the SUV that killed six and injured more than 60 others during the holiday celebration. Good Samaritans jumped into action to help the wounded.

"She had pressure on my head and made me comfortable. Some friends of mine were in the parade that weren’t hurt and were comforting me," Mitchell said. 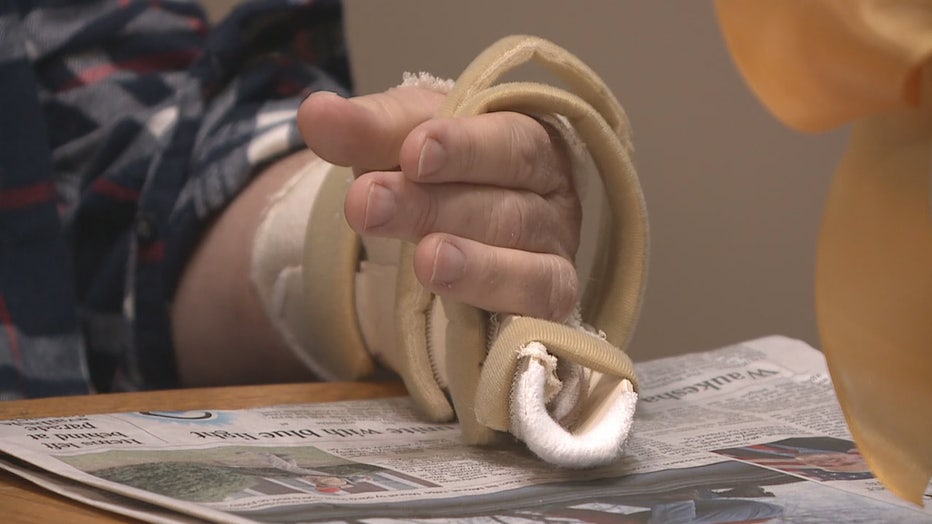 "The people who stepped up that night and helped me afterwards; I think that speaks very nice to the kind of place that we live," Mitchell said.

In recent days, Mitchel has seen more kindness. His neighbors recently helped with yard work – and also cleaned his gutters.

"Just the outpouring of love from the area was incredible. Of course, I’ve gotten a lot of cards and well wishes," Mitchell said.

Mitchell was so uplifted by the love and community support, he wrote a message of thanks for the newspaper. 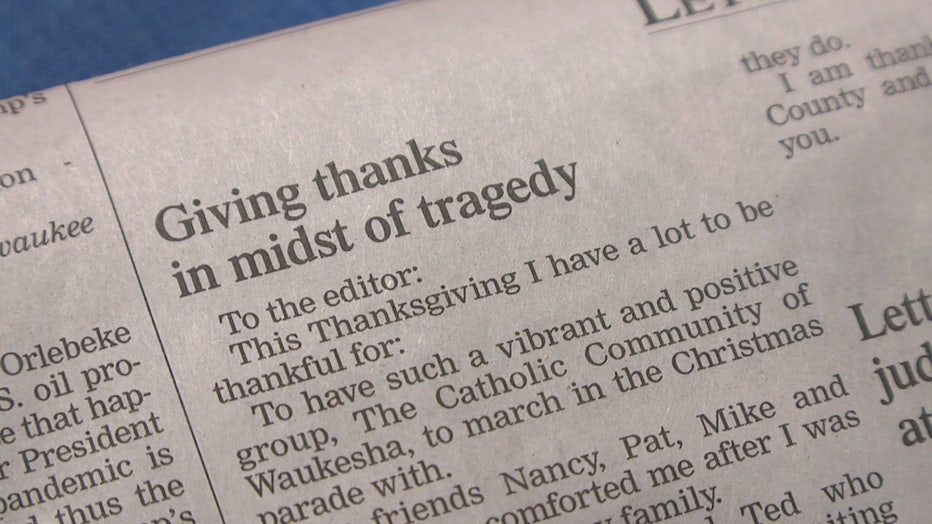 "People lost their lives. A lot of people hurt, but I think it’s important for people to see this was a window in our community how good people are," Mitchell said.

Mitchell's group was right in front of the Dancing Grannies. The supervisor said he hopes to connect with the Good Samaritans who jumped into action after he was hit.

Jerseys for Jackson: Wear a jersey on Friday, Dec. 3 in boy's honor

You are invited to join in a collective effort to honor the young life of Jackson Sparks, the 8-year-old boy who was among those killed in the Waukesha Christmas Parade tragedy on Sunday, Nov. 21.