An 11-year-old dancer hit by an SUV during the Waukesha Christmas Parade remains in immense pain and on a ventilator.

MILWAUKEE - An 11-year-old dancer hit by an SUV during the Waukesha Christmas Parade remains in immense pain and on a ventilator. Jessalyn Torres has made improvements since she was nearly killed at the parade. Her uncle told FOX6 News she continues to fight for her life.

Jessalyn Torres is in the fight of her young life – having suffered eight cracked ribs, a lacerated liver, a detached kidney, and bruised intestines, her uncle said. 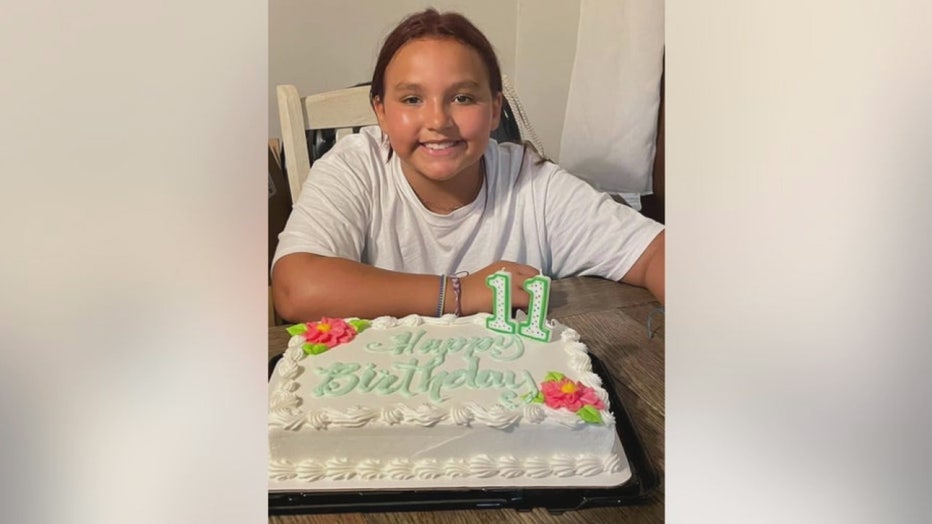 Torres was performing with her dance group when she was hit.

"It looks like she turned around from hearing the commotion and was struck directly in the chest by the grill for the vehicle. And throw 20-30 feet easily," Kohnke said. 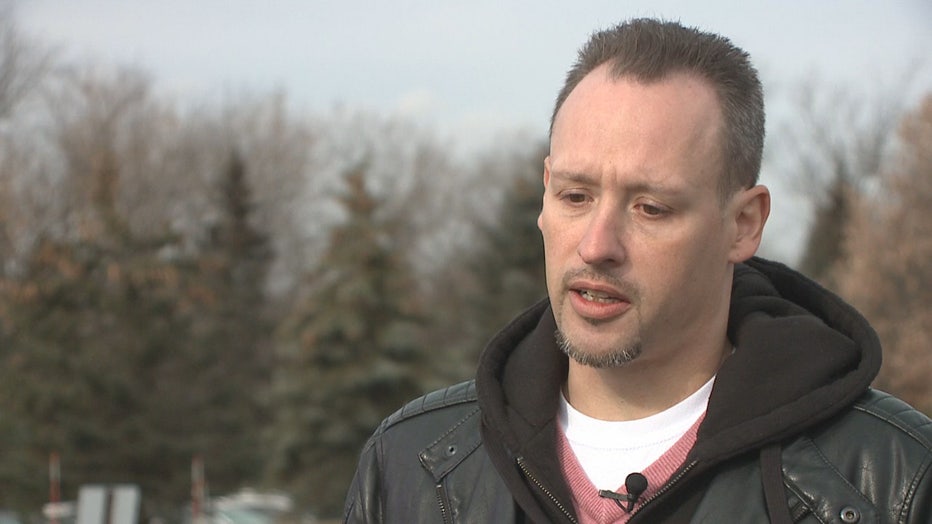 Prosecutors say Darrell Brooks used a red SUV to cause the chaos.

"It is heinous, horrific violence, there’s no way he should ever be released," Kohnke said.

Kohnke was at the parade – and witnessed the aftermath.

"Sleep has been hard because I do think about it," Kohnke said.

Meanwhile, Torres is sedated and on a ventilator. Family members are by her side – offering words of encouragement. 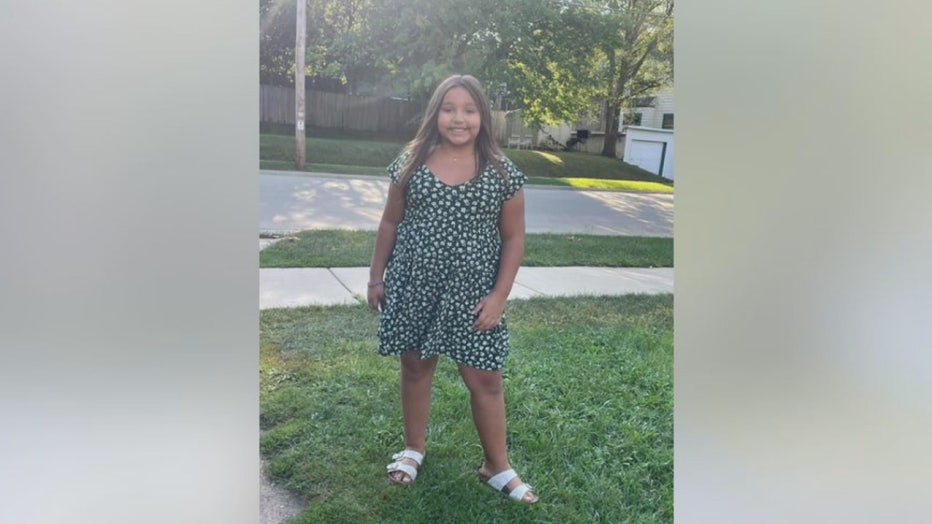 "A lot of encouragement, we want positive interactions with her. I usually tell her about her cousins, her brother, her sisters. How they miss her, how they love her," Kohnke said.

Family members are hopeful Jessalyn can get off the ventilator in the coming days.

Several other Waukesha Xtreme Dancers who were with Torres at the parade are also recovering from injuries.

The U.S. Senate honored on Wednesday, Dec. 1 the victims of the Waukesha Christmas parade attack with a moment of silence.