MILWAUKEE - Eighteen children were transported to Children's Wisconsin after being injured in the Waukesha Christmas Parade tragedy on Sunday, Nov. 21.

"We did see head injuries and internal injuries. We also saw a fair number of broken bones from that," said Dr. Lorin Browne. "The term that is usually used is controlled chaos. I think this was much more controlled than it was chaotic." 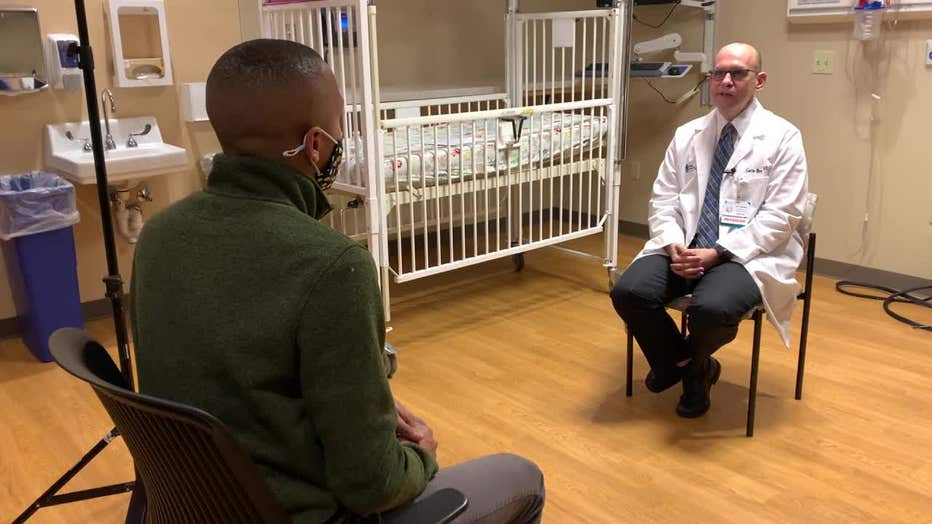 "We take care of injured patients like this almost on a daily basis. We just don’t take care of 18 in three hours," Browne said.

"We care for these types of patients every day. The sheer volume was the challenge of that," said Heather Nelson, a nurse. 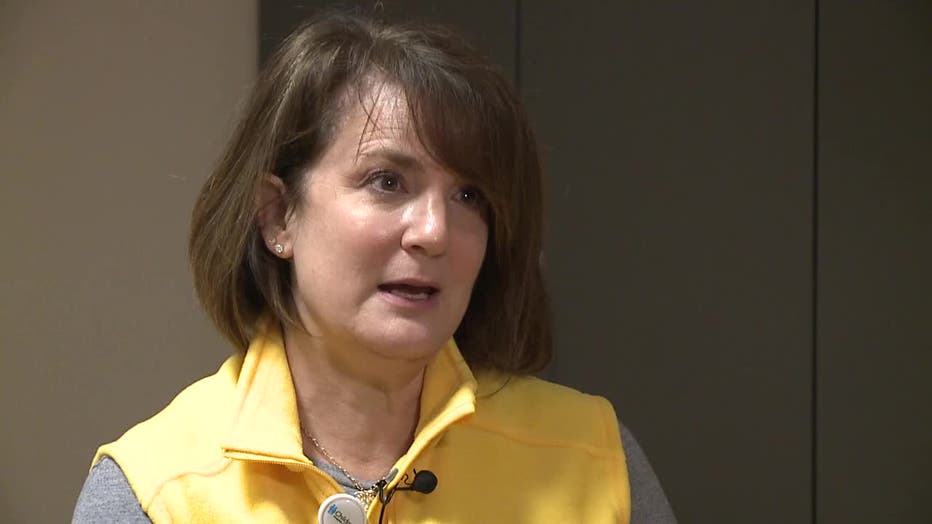 The health workers at Children's Wisconsin said they are grateful for the paramedics and community hospitals that helped patients first.

"Everyone had the same question of how can I help? What do you need me to do?" said Dr. Michael Meyer, the Medical Director of Children's Wisconsin's Pediatric ICU.

Dr. Meyer detailed an interaction with an injured child who was recently released. 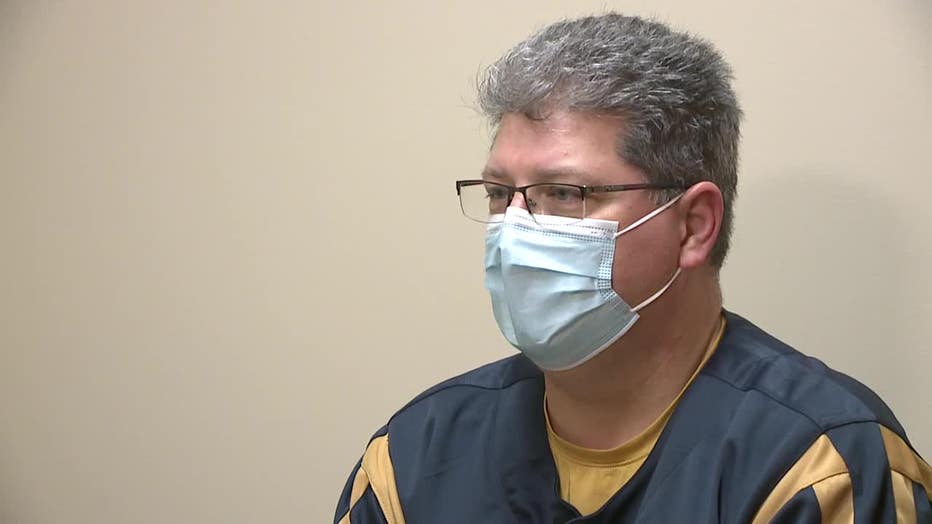 "She doesn’t remember anything of the care that we provided in the ICU until she woke up coming off the ventilator. She did say she is glad everyone has been so helpful to her mom," Meyer said.

Dr. Meyer commends the staff who helped those in need.

"They fully engaged. Highly professional. We’re now debriefing with them," the doctor said. 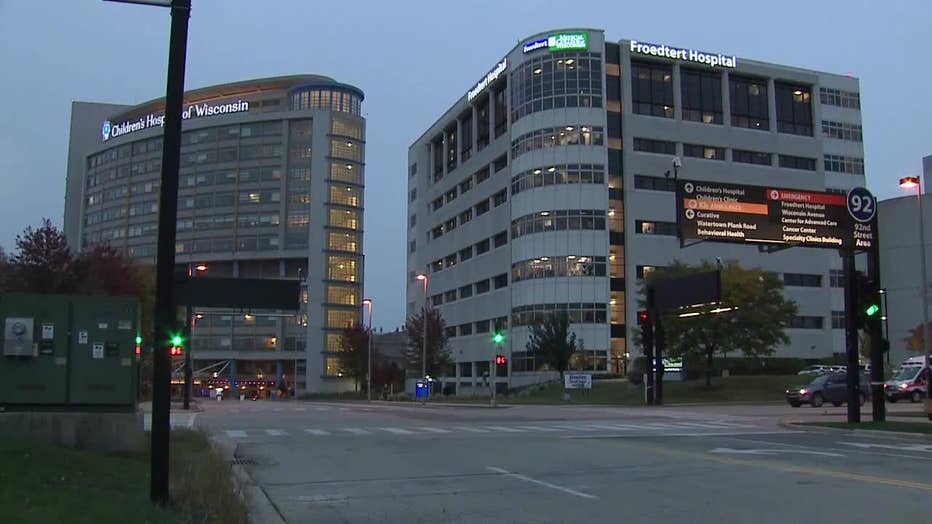 Five children are still being treated at Children's Wisconsin.