The Milwaukee Brewers and community members helped raise nearly $35,000 for those impacted by the Waukesha Christmas parade tragedy.

MILWAUKEE - The Milwaukee Brewers and community members on Tuesday, Nov. 23 helped raise nearly $35,000 for those impacted by the Waukesha Christmas parade tragedy.

Members of the team joined fans at The Back Room at Colectivo on Milwaukee's east side – coming together over a cup of coffee in support of those struggling to cope with what happened Sunday.

Brewers pitcher Freddy Peralta was among those representing the team Tuesday. He talked with fans one-on-one, hoping to show the community that the team stands behind the victims.

"What I hope, and what I can tell to those families, is we are here to support them," Peralta said. 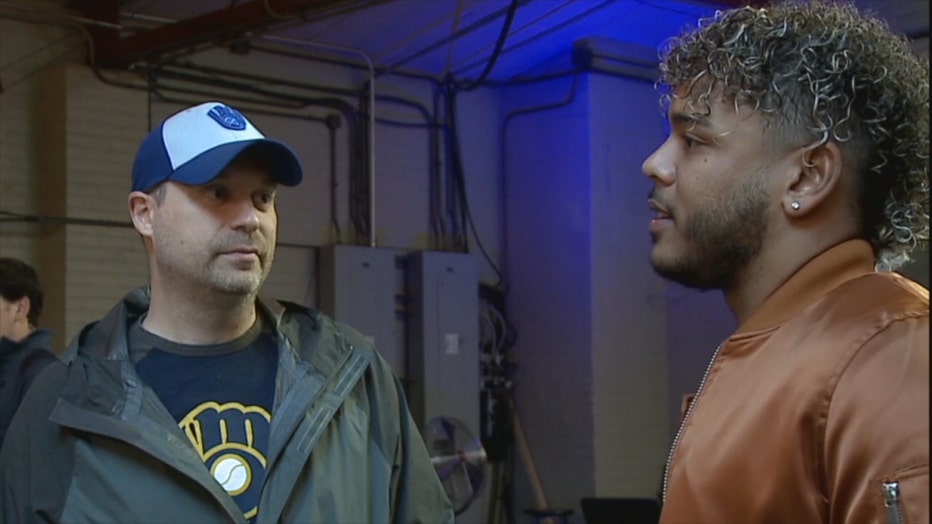 The event meant the world to baseball lovers looking for a way to get their minds off reality, if only for a short time.

"I think it’s truly amazing to have such big figures to people, such as sports players, to come out to the community and just be normal," said fan Joey Punko.

"I wanted to donate to what happened in Waukesha, and I also wanted to come here to see Freddy Peralta and Craig Counsell," fan Logan Vand Zande said.

In partnership with the Pabst Theater Group, the event raised $34,392 from community contributions and a match by David Stearns, Brewers president of baseball operations. Donations will go to the United for Waukesha fund. 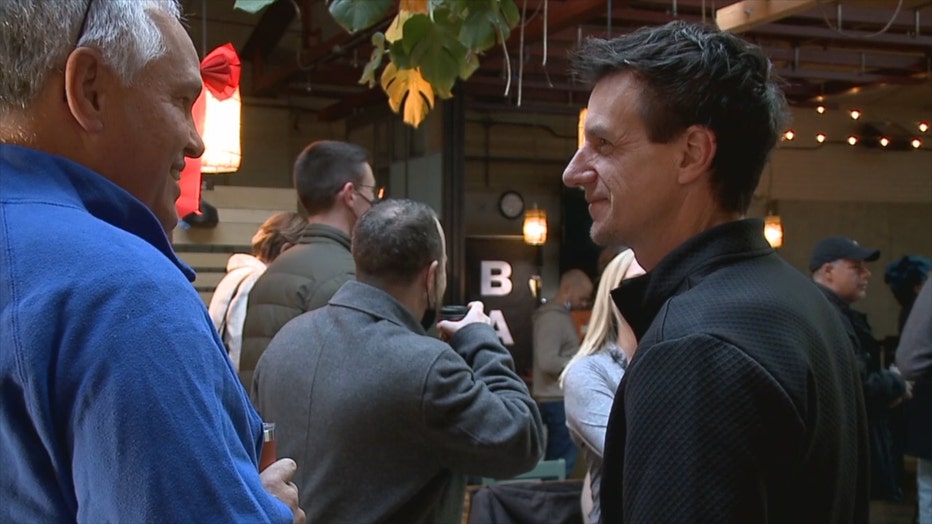 Further, American Family Insurance is also making a direct contribution of $50,000 to the United for Waukesha Community Fund, the Brewers said in a news release.

Magic of Lights opens Nov. 24 and runs daily from 5 p.m. until 10 p.m. through Jan. 2. Families can enjoy the mile-plus drive-thru holiday display with more than two-million glistening lights dancing to holiday tunes.

The drive culminates at the Holiday Village featuring the American Family Insurance Holiday House and a skating rink for families to enjoy.

Tickets are available online. Magic of Lights is the largest touring drive-through light display in the country.

Give Food for the Holidays

You can help your neighbors in need by giving Food for the Holidays.