Mixed emotions are expected at the first Waukesha Christmas Parade since the 2021 attack when Darrell Brooks drove his SUV through the parade route, killing six and injuring more than 60.

WAUKESHA, Wis. - Mixed emotions are expected at the first Waukesha Christmas Parade since the 2021 attack when Darrell Brooks drove his SUV through the parade route, killing six and injuring more than 60. On Saturday, Dec. 3, the eve of the parade, some said they feel safer than ever.

Downtown Waukesha is lit up beautifully for Christmas, but more important than the red and green lights this year are the blue ones, representing Waukesha Strong.

"It’s a little challenging because we’ve got some memories here," said Matt Cook.

Even after a year like last, beauty shines through, perhaps best in what can't be seen. 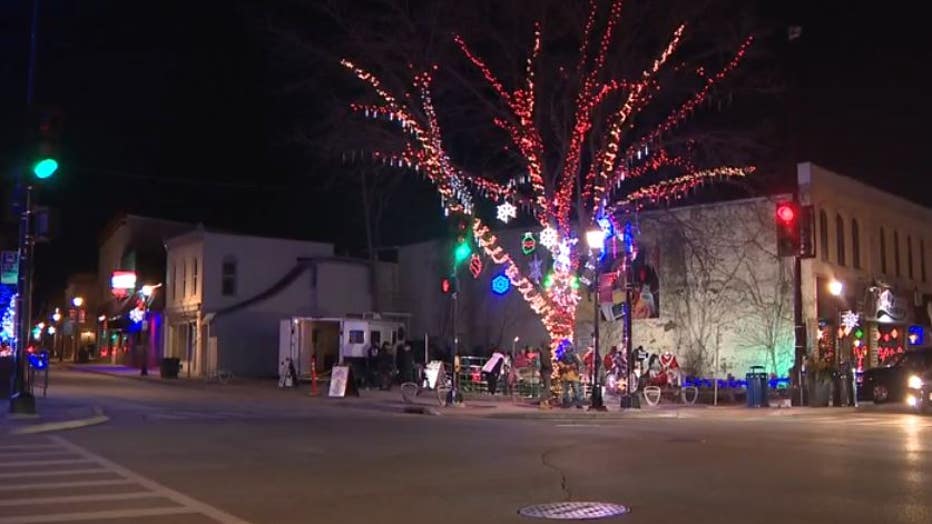 "We realize how valuable it is for us to be here now and the excitement of being together as a community," said Matt Cook.

Cook and his daughter, Memphis, will be at the Waukesha Christmas Parade Sunday, Dec. 4.

"It’s part of the healing process, and we’re going to have our parade every year," said Matt Cook.

Leading up to the first Christmas parade since the attack, Norman Bruce, Martha Merrell's Books co-owner, called it a mixed bag of emotions.

"We’re not going to forget," said Bruce. "There will be unbelievable joy at times, and I think there will be some sadness." 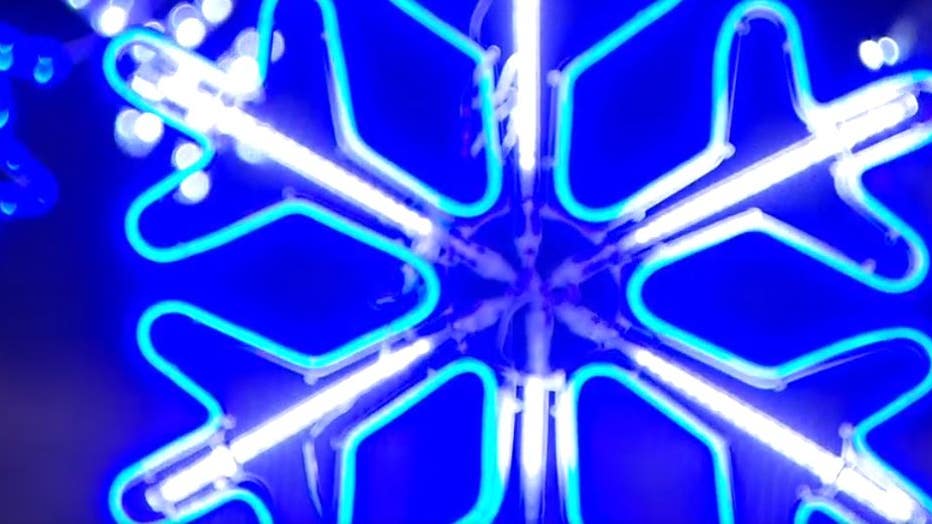 He said his store will be open for the parade on Sunday just like it was last year when they sheltered more than 200 people for three hours.

"This is now a chapter that is finally ended," said Bruce.

There will, of course, be safety measures in place for the parade.

"We have the mobile barriers that we have had since the summer," said Kevin Lahner, Waukesha city administrator. "There’s going to be a much bigger police presence, the state, federal partners." 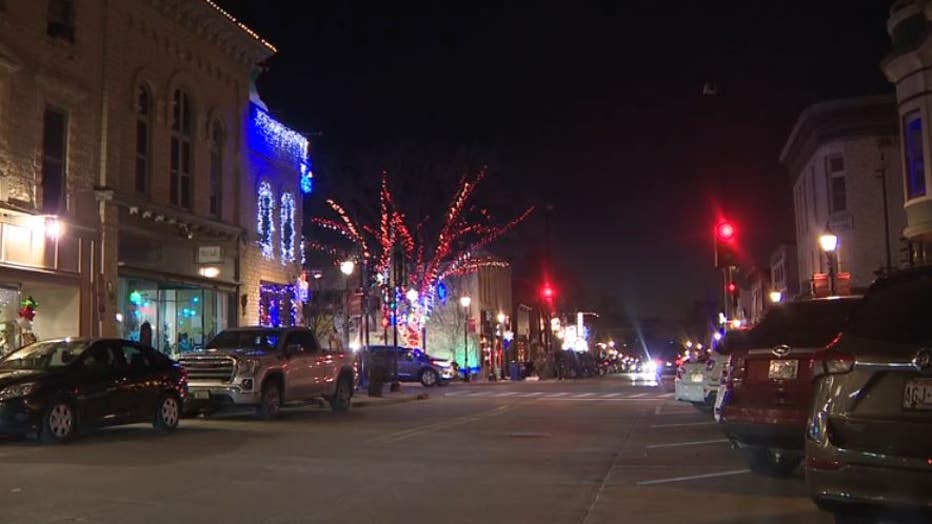 There will also be the beauty that comes from a community united.

"We’re all paying attention," said Matt Cook. "We’re all watching out for each other, and I feel safer being here more than ever."