WAUKESHA, Wis. - Organizers of the 2022 Waukesha Christmas Parade set for Dec. 4 said it could be the city’s most-attended.

There have been two other parades in downtown Waukesha since November 2021, but this will be the return of the Christmas parade. There will be a float honoring the victims of the parade attack and first responders will be the grand marshal.

"We’ve had the largest amount of participants sign up this year," said Janelle Andrews, coordinator. 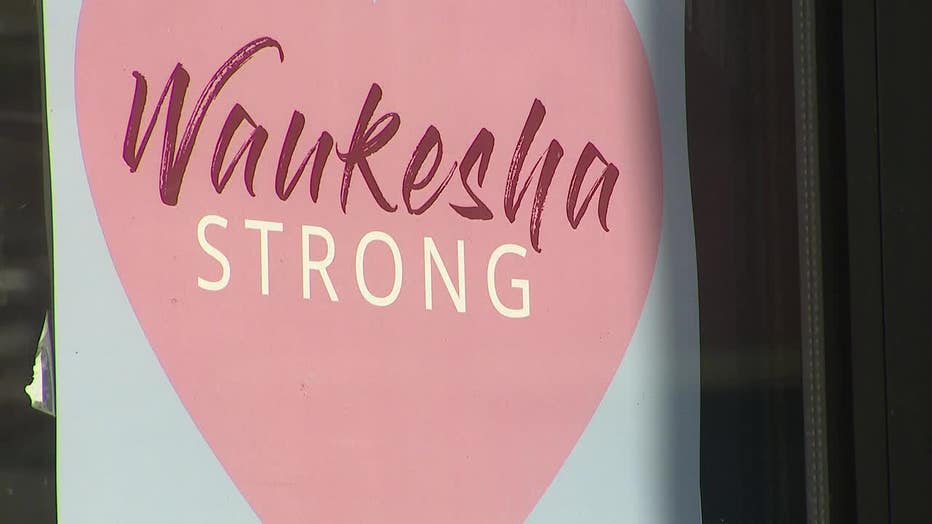 Andrews, with the Waukesha Chamber of Commerce, said it will also be emotional. The parade’s theme is "Peace on Earth." Andrews hopes it honors the six people killed and dozens of others hurt during the 2021 parade while also helping the city heal.

"As soon as the memorial float goes past and the grand marshal, we have the Dancing Grannies," said Andrews. "I know a lot of people are looking forward to seeing them."

The parade will start and end at Cutler Park in a shorter, mile-long route. The city of Waukesha will also use $800,000 traffic barricades to stop vehicles from entering the parade.

"We are doing everything we can to make this safe," said Waukesha Mayor Shawn Reilly. "I’m not going to be apprehensive to be walking in the parade."

"It’s extremely important for a community to come together and celebrate," said Reilly. "If we didn’t have celebrations, if we decided we were no longer going to have gatherings, that would be letting evil win.  We’re not going to let that happen."

In terms of spectators, Andrews said this could be the biggest parade Waukesha has ever hosted.

For Waukesha Police Chief Daniel Thompson, that will be a sign of unity and strength for a community that’s been through so much.

"Us celebrating together for the Christmas parade Dec. 4, that’s a great step in moving forward," said Thompson.

FOX6 News asked Andrews if there was ever any hesitation about holding the parade on Main Street where the attack happened. She said the parade has gone down this street for decades, and there were no plans to change that.