A Waukesha man is renovating a home he used to break into, working to turn the abandoned property into a space for troubled teens.

WAUKESHA, Wis. - A Waukesha man has a plan for a historic, abandoned property.

307 E. Main Street is a mess. For Matthew Stafford, the renovating the home is personal.

"A lot of my time has been spent in the last year just going over all the cracks," he said.

Stafford doesn't own the place. He's not even getting paid for his work, but he is trying to bring the building back to life. 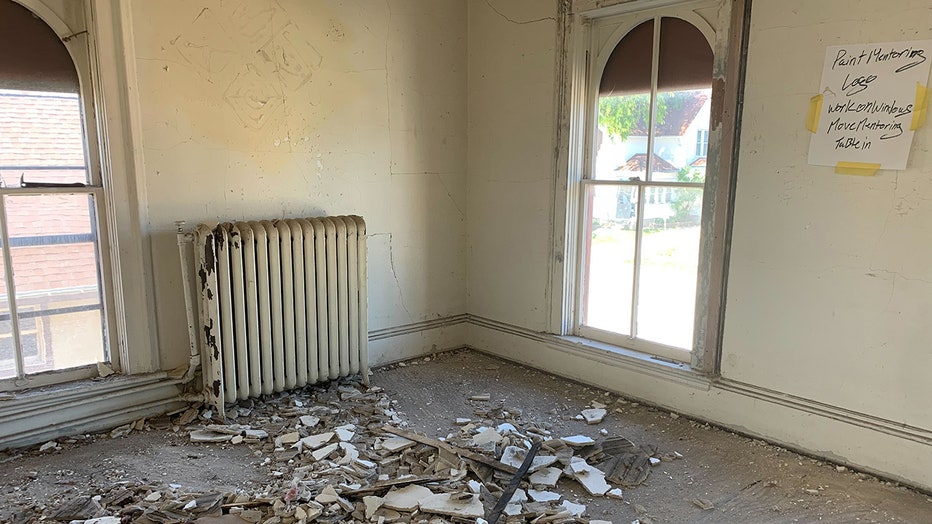 "When I was 15, I actually used to break into this building," he explained. "I’d put in two steak knives and jimmy it until I could get it."

Stafford spent years dreaming about one day owning the building. That dream came true when he met its current owner, Stephen Green.

"We started talking and he said, ‘oh, I really like this building.’  He told me he had broken in before," Green said. "I basically gave him a really good deal where he could buy the building without any money up front."

Stafford's pitch for the space sealed the deal. He said he turned to alcohol after his father died, and police caught him at least five times inside the home.

"It’s amazing that Matt would now take his mess and turn it into a message," said Bob Ona, executive director of Life Center Milwaukee. 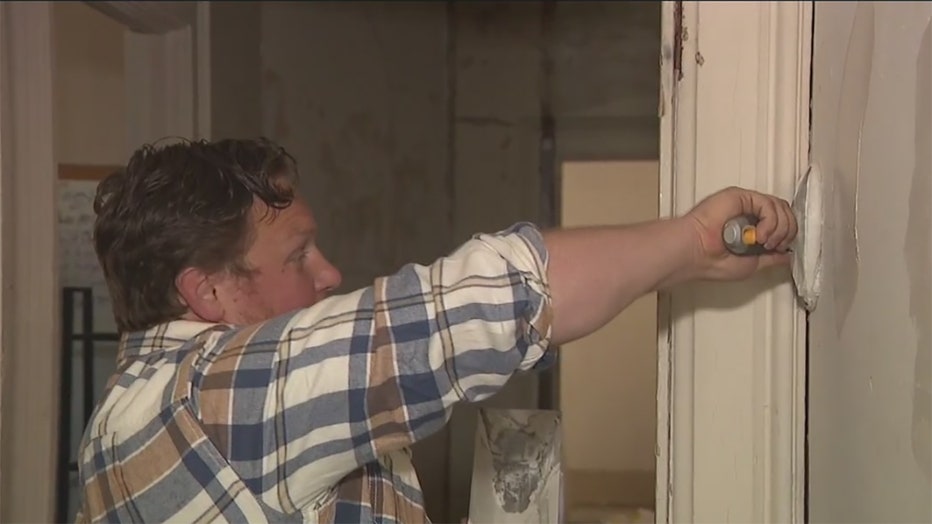 With support from his pastor and friends, Stafford started Vincent James Mentoring – named for his father. There is hope the building can be a place where trouble teens are mentored. A place where no one has to be alone.

"I should have ended up in jail," Stafford said. "I think about 15 year old Matthew sitting on those steps, practically every night I’m here."

In September, Fox River Christian Church volunteers will spend all day helping Stafford get the building into shape. Stafford hopes to open his mentoring center next summer.