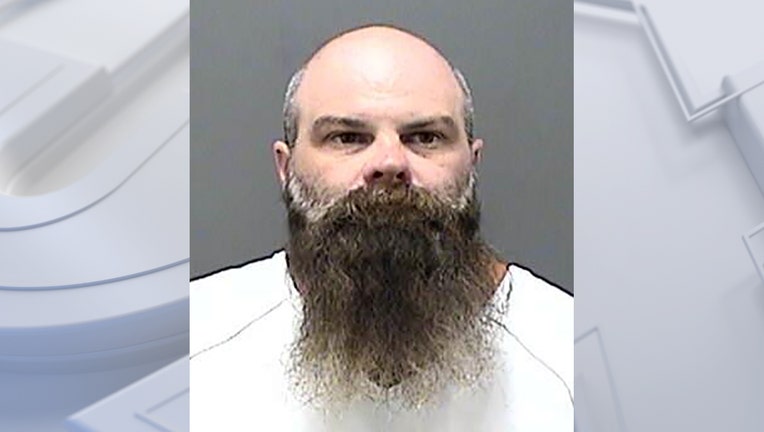 WATERFORD, Wis. - Prosecutors say a 39-year-old Waterford man was driving with a controlled substance in his system when he was pulled over for speeding on June 23.

Nicholas Knetzger is charged with six total counts stemming from that traffic stop. He has three prior OWI convictions.

Waterford police were on patrol when they spotted Knetzger's car speeding on State Highway 164 – roughly 15 mph over the speed limit. An officer conducted a traffic stop, and the car pulled over.

A criminal complaint states there were three kids in the car – ages 8, 9 and 10 – all in the back seat. There were no child safety or booster seats in the car. The officer also noted the smell of marijuana and what looked to be an ignition interlock system in the center console area of the car.

Knetzger had three prior OWI convictions, the complaint states, in 2003, 2005 and 2019 – the most recent causing injury. As a result, Knetzger had driving-related restrictions.

Knetzger said he had used marijuana "right before we left the house" – determined to be within 15-20 minutes prior to when he was stopped. In the car, the complaint states, authorities found a smoking pipe and some marijuana.

A preliminary hearing is scheduled for July 1.

Daetwan Robinson was sentenced to 20 years in prison for a crash that killed two young girls, Amea and Alisa Gee, and injured their cousin in 2019.