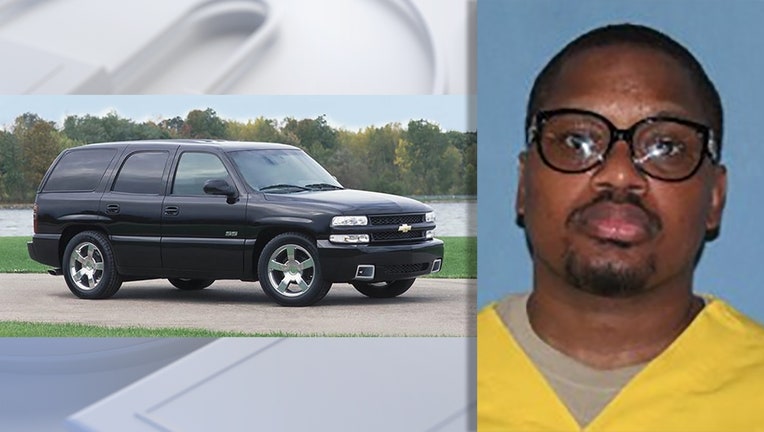 WASHINGTON COUNTY, Wis. - The Washington County Sheriff's Office is looking for "wanted fugitive" Willie Johnson – and has asked the public for help finding him.

The sheriff's office said Johnson, 38, is wanted for an alleged attack that happened over several days leading up to Christmas. Officials described the alleged violence as "excruciating."

Johnson had been released on extended supervision from the Milwaukee Secure Detention Facility on Nov. 26, 2022. Since then, the sheriff's office said he had been living with the victim in the town of Barton.

The sheriff's office said Johnson was last known to be in Milwaukee driving a stolen, black 2022 Chevrolet Tahoe SUV with Wisconsin license plates UA7373. He is described as 5 feet, 5 inches tall and 215 pounds. Officials said he should be considered armed and dangerous.

Johnson is wanted for mayhem, aggravated battery causing great bodily harm, strangulation, false imprisonment, and criminal damage to property – all with the use of a dangerous weapon – as well as probation violations, according to the sheriff's office.

Anyone who sees Johnson is urged to call 911 and not approach. Anyone with information on his whereabouts is asked to email tim.kemps@washcowisco.gov or call the Washington County Sheriff's Office at 262-335-4378.