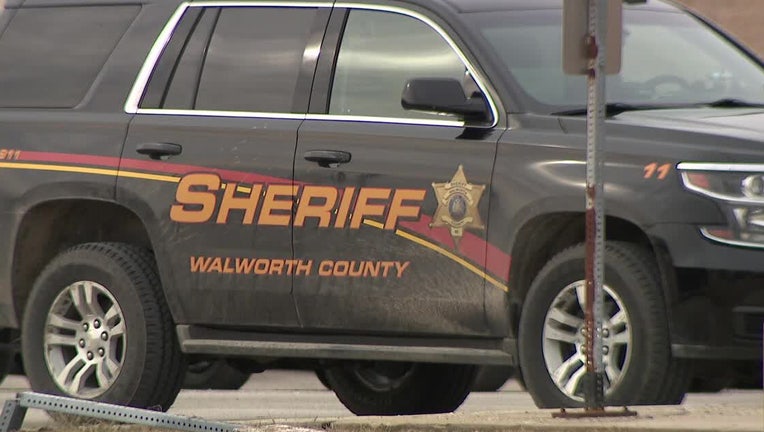 The conspiracy timeframe lasted for approximately 11 months, coming to a conclusion in August 2021.

The suspects involved in this case are:

According to a press release from the Walworth County Sheriff's Office, the alleged involvement of these individuals ranges from street level dealing to transporting large amounts of Methamphetamine from Arizona to various locations in Southeastern Wisconsin, including Walworth County.

"This investigation is an example of what is achieved when dedicated investigators from many law enforcement agencies work together across jurisdictions with a common goal to keep our communities safe," said Sheriff Kurt Picknell.