VP Harris’s AKA sorors ‘overtaken by emotion’ during inauguration

VP Harris's AKA sorors 'overtaken by emotion' during inauguration

MILWAUKEE - Vice President Kamala Harris broke the barrier Wednesday, Jan. 20 that has kept men at the top ranks of American power for more than two centuries when she took the oath to hold the nation's second-highest office -- and her sorority sisters with Alpha Kappa Alpha celebrated.

"I was really overtaken by emotion today; one, to see a woman enter into that office," said Gabrielle Gray, Marquette University graduate. 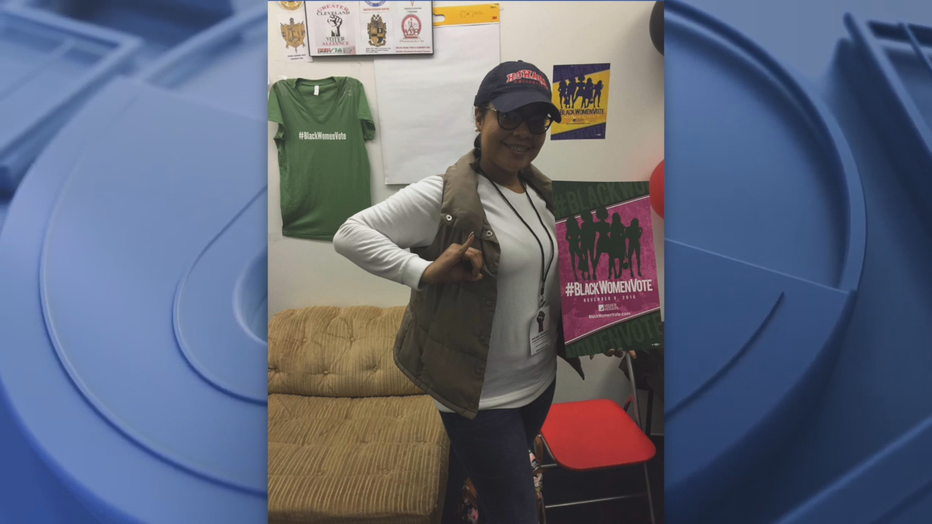 Gray became an AKA on the MU campus and has been part of the organization for more than a decade.

"Vice President Harris has always kind of stood true to the values of our organization," said Gray. "We are grounded in service for all mankind, and we’ve seen that; one, in her work in the sorority, and just her career."

Debra Brown-Wallace has been an AKA since attending the University of Wisconsin-Whitewater in the late 70s. 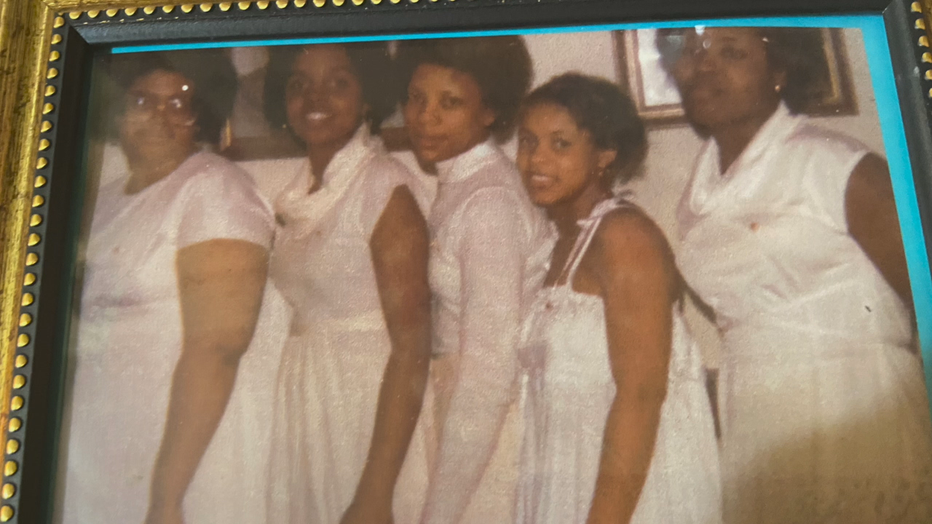 "They have helped cultivate me," said Brown-Wallace. "They’ve taught me leadership skills."

Wallace-Brown said the Black Greek organization is about sisterhood and service.

"You can do some things as an individual, but as a group, you can definitely accomplish more," said Wallace-Brown. 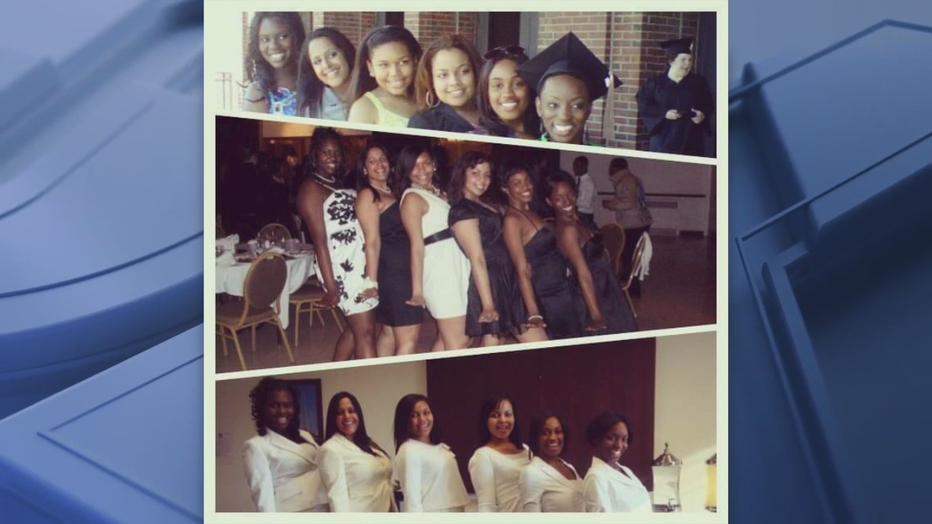 "It’s one thing to call her a soror, but to also call her an alumna, and to know the very people that instilled knowledge within me, are the same folks that taught her along her undergraduate studies," said Gray.

Both women agreed seeing having an AKA in office will have an enormous impact on Black girls and women. 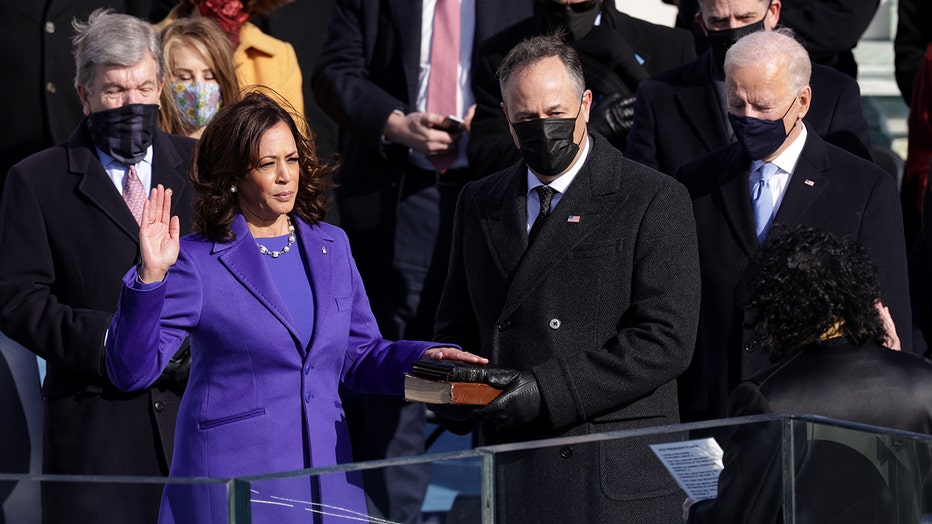 "It just goes to show there’s no achievement that is too high for us to reach," said Gray.

Besides VP Harris, some other well-known AKAs include Maya Angelou and Rosa Parks.