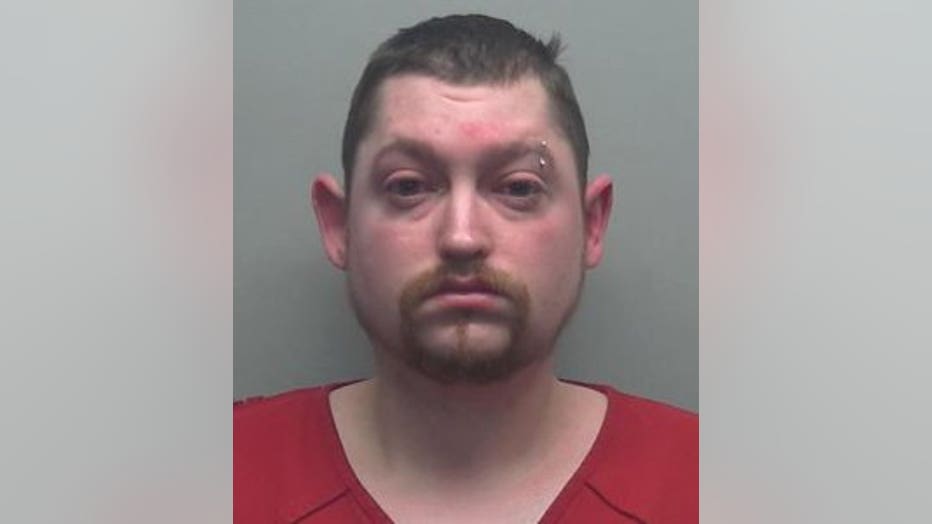 SHEBOYGAN COUNTY -- FOX6 News on Monday, May 6 obtained video showing the tense moments that led Sheboygan County deputies to use pepper spray following a high-speed chase. The pursuit, which reached speeds up to 115 miles-per-hour, came to a smoky end.

According to sheriff's officials, Quasius was drunk and had open containers of alcohol and a marijuana vape pen in his van when he refused to pull over for deputies -- weaving around traffic at more than 100 miles-per-hour -- leading deputies on a pursuit from I-43.

He exited Highway 42 and ended up in his neighborhood, literally burning rubber along the way -- colliding with a squad before spinning out of control in a smoky haze. 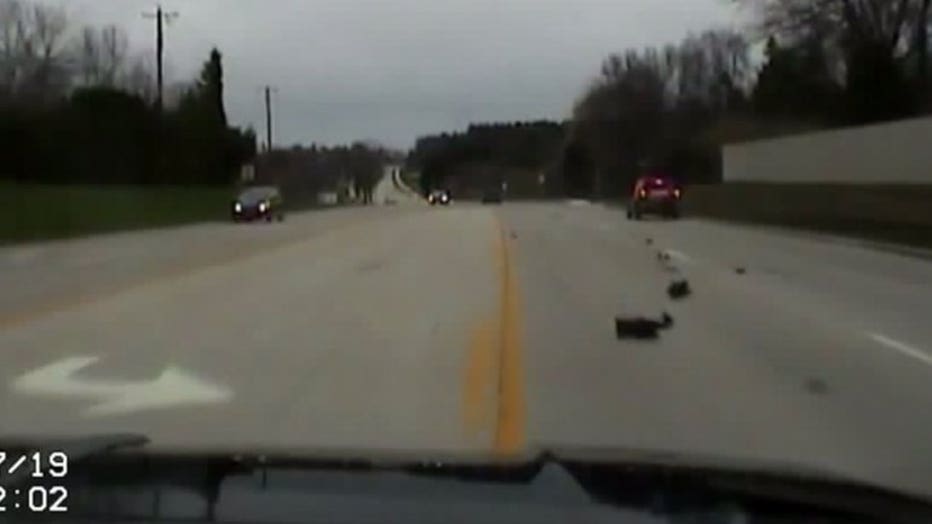 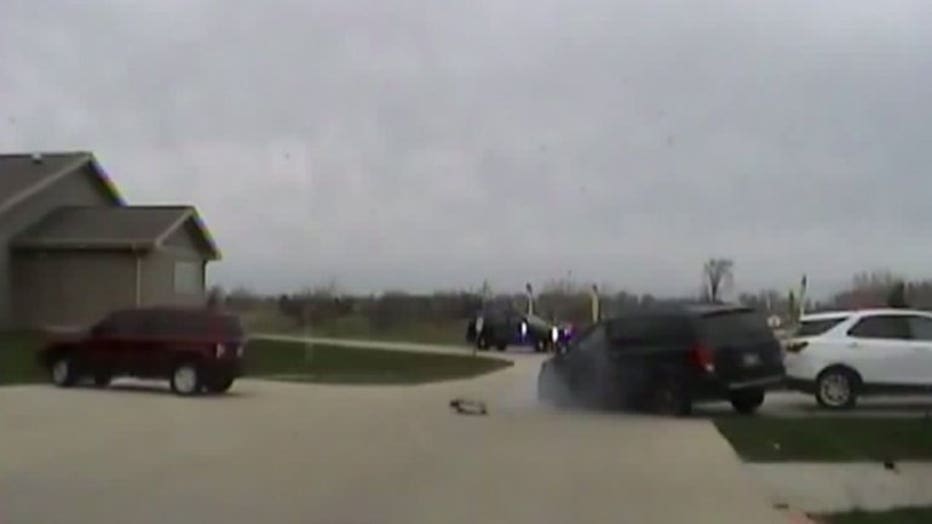 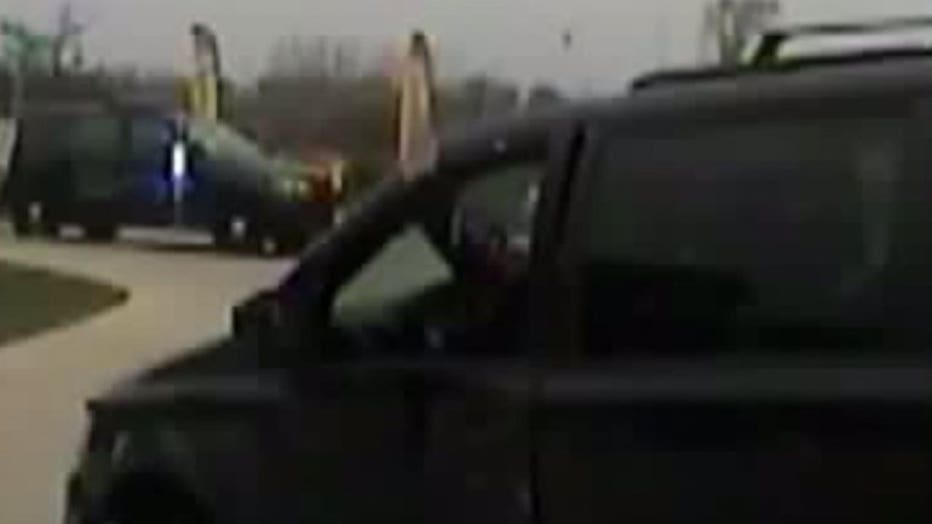 "If you reach for any weapons, you will be shot," a deputy said.

Instead, Quasius yelled back, saying he first wanted to talk to his wife.

"Don't you dare (expletive) move that car," a deputy said. 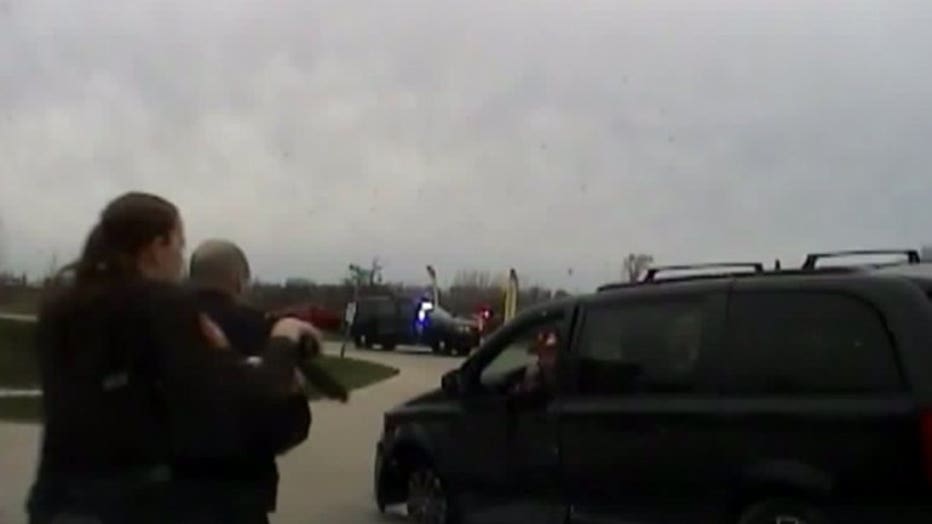 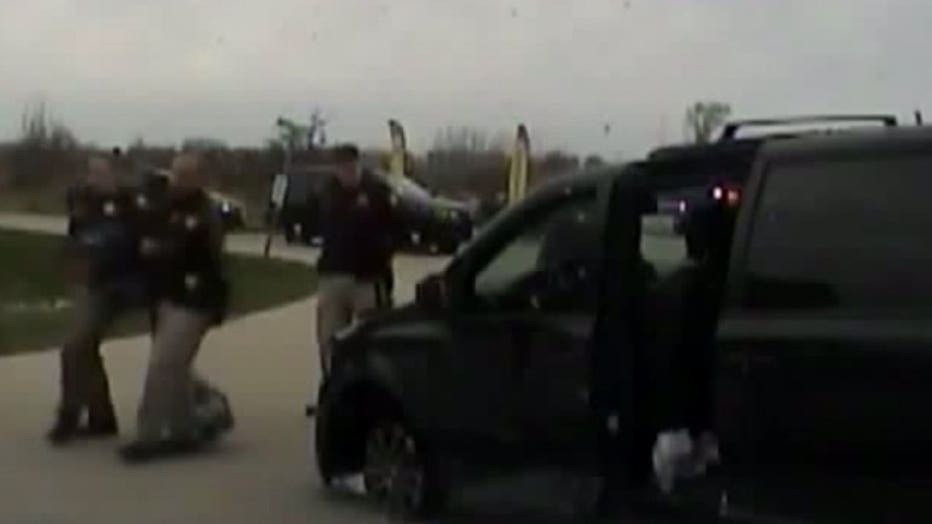 Ultimately, officers approached the driver's side door and pepper sprayed Quasius through the window.

They then went around to the passenger side and pulled him out -- dragging him from the scene. Handcuffed in the back of a squad, Quasius continued to moan for several minutes. He later fell asleep -- snoring -- according to law enforcement, as they took him to be booked into jail. 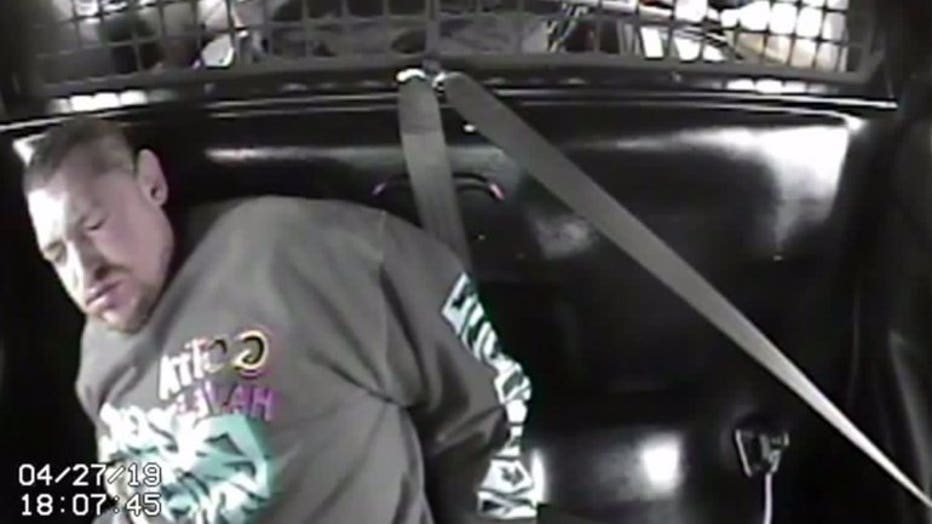 He made his initial appearance in court on April 29, where he pleaded not guilty to the traffic citations. Cash bond was set at $10,000, and a preliminary hearing was scheduled for May 8.