MILWAUKEE - Kamala Harris made history by becoming the first woman and woman of color to be vice-president-elect. The victory is inspiring young girls to make a difference and dream big.

"While I may be the first woman in this office, I will not be the last," said Harris.

The history-making message resonating with young women in Milwaukee. 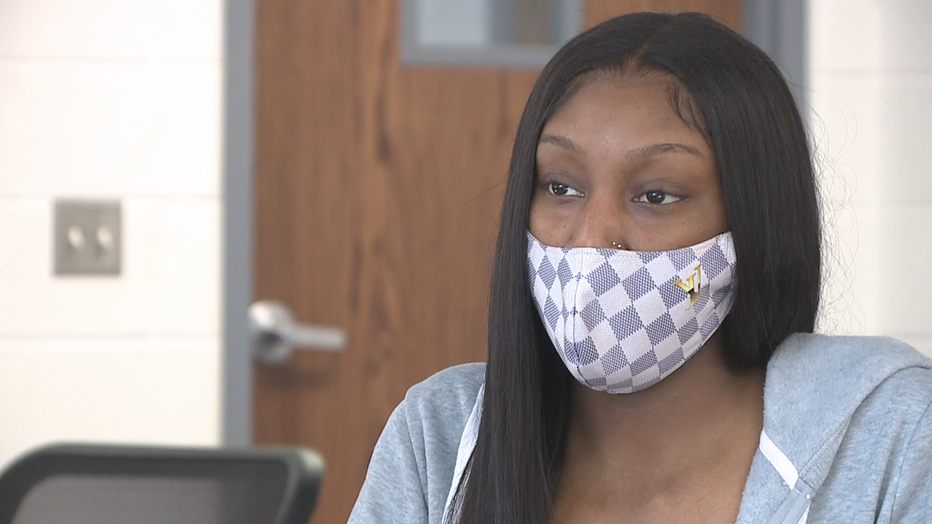 "It just gives me motivation to strive for my goal of becoming what I want to be once I get older," said Williams.

Williams, 9-year-old Taylor Collins and 11-year-old Kourtlyn Guy sat down with FOX6 News to talk about feeling represented in the White House. 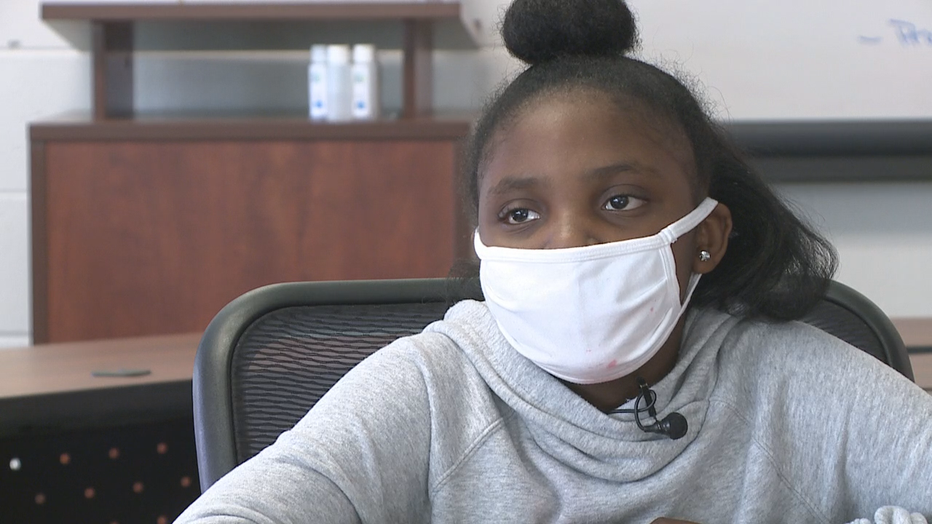 "She gives me courage that I can do anything I want," said Collins.

"I’m happy because this is our first Black vice president that is going to be in office," said Collins.

While these future leaders don’t want to enter politics, they believe Harris will help energize more women and people of color to run for office.

"Kamala Harris might push other women to do the exact same thing she did," said Collins.

These girls believe they can conquer whatever challenges come their way. 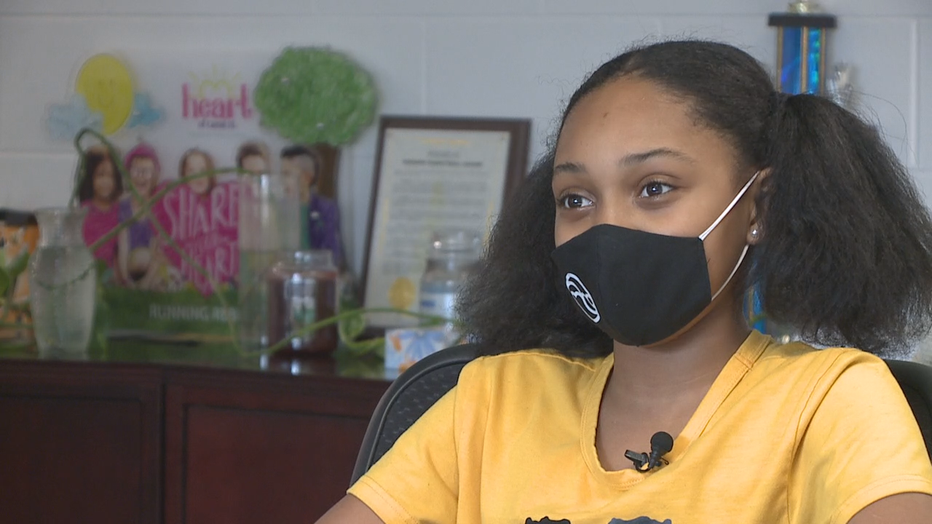 "Women can do anything they put their mind to," said Guy.

All three girls say VP-Elect Harris helped them become interested in the election, too.