A retired Army veteran from North Carolina just became a multi-millionaire after using the numbers he got from a fortune cookie to throw his name into the Mega Millions drawing that took place on Jan. 25.

Gabriel Fierro, 60, of Cornelius, North Carolina won all of the luck when he cashed in his $3 lottery ticket for a whopping $4 million prize.

"I don’t usually play my fortune cookie numbers but I tried them on a whim," Fierro told the NC Education Lottery.

Fierro said he purchased his ticket using the online play option and added an extra $1 to make it a Megaplier ticket to multiply any winnings.

The winning ticket matched all five white balls, which won Fierro $1 million, but that was multiplied by four with the Megaplier hit, according to NC Education Lottery.

"I got an email in the morning and I just stared at it dumbfounded," Fierro said. "I took it and showed it to my wife and she thought it was an April Fool’s joke or maybe a scam."

Once Fierro and his family let the win sink in, they began to celebrate.

"We started running around the house," Fierro said, "screaming like a bunch of banshees." 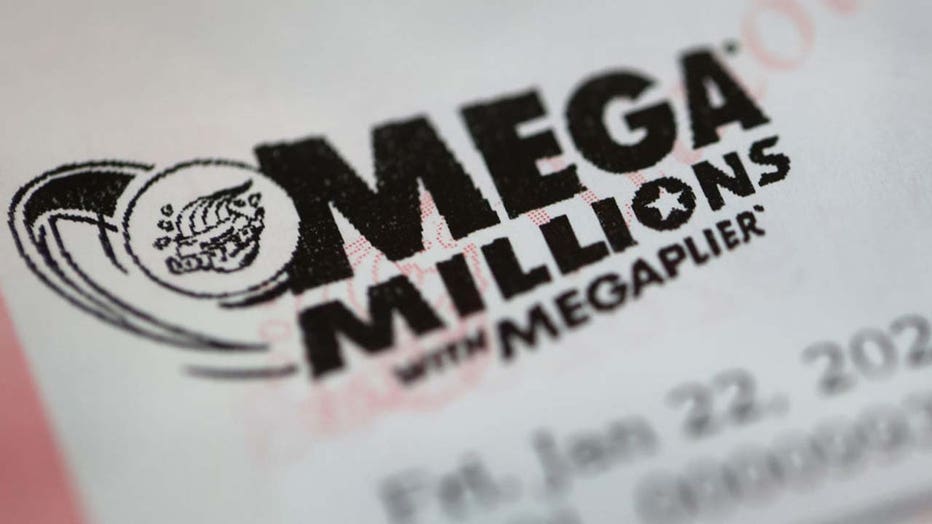 Fierro went home with over $2.8 million after federal and state tax withholdings.

Fierro started his retirement after becoming disabled from his time in Iraq. He served as a master sergeant and spent 32 years in the Army.

After his life-changing win, Fierro plans to invest most of his money but does have some smaller purchases in mind.

"We are going to buy some champagne on the way home," Fierro laughed.

The winning ticket was sold at a Chevron station located at 6061 Topanga Canyon Blvd.

So far, no one has claimed their winnings.

The odds of matching all five numbers and the Mega number is 1 in 302,575,350, according to the Multi-State Lottery Association. The overall chance of winning a prize is 1 in 24.

The Mega Millions game is played in 45 states, the District of Columbia and U.S. Virgin Islands.

FOX LA contributed to this report. This story was reported out of Los Angeles.