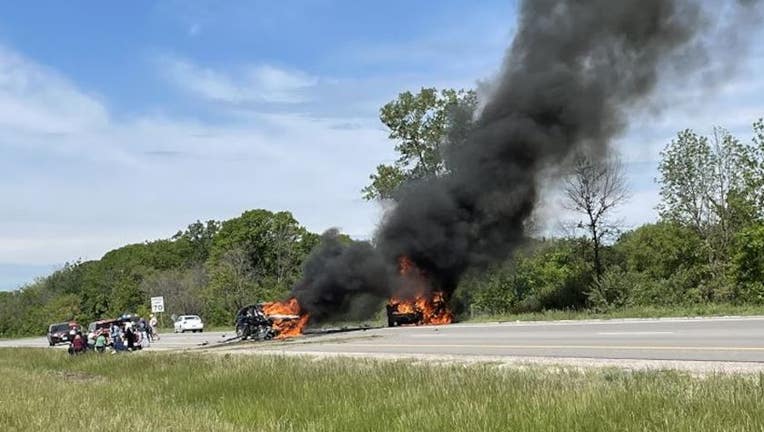 JOHNSON CREEK, Wis. - Flight for Life was called to the scene of a crash near Johnson Creek in Jefferson County Sunday morning, May 30. WisDOT officials said two vehicles were on fire after the crash.

Two people were hurt in the crash on I-94 Westbound near Mile Marker 263.

The extent of injuries wasn't immediately clear. The cause of the crash is under investigation. 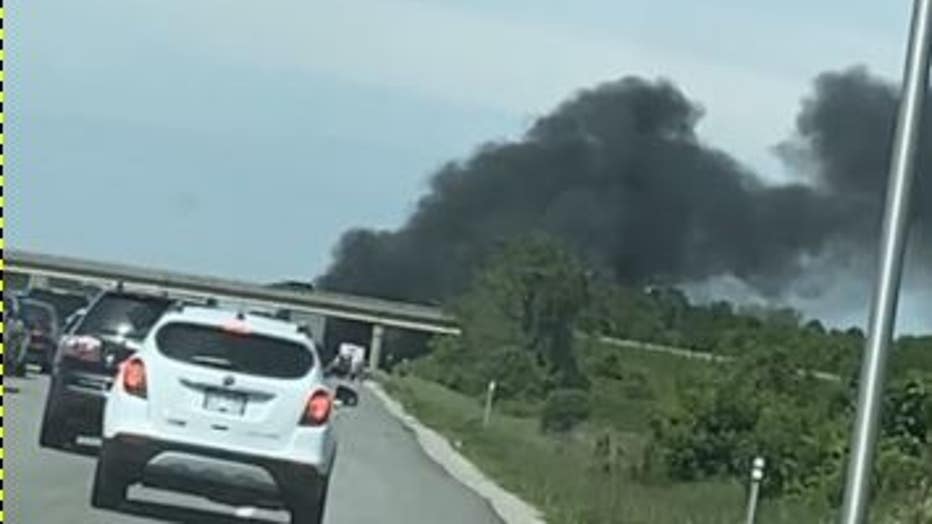 I-94 westbound was closed for about an hour and a half following the crash.