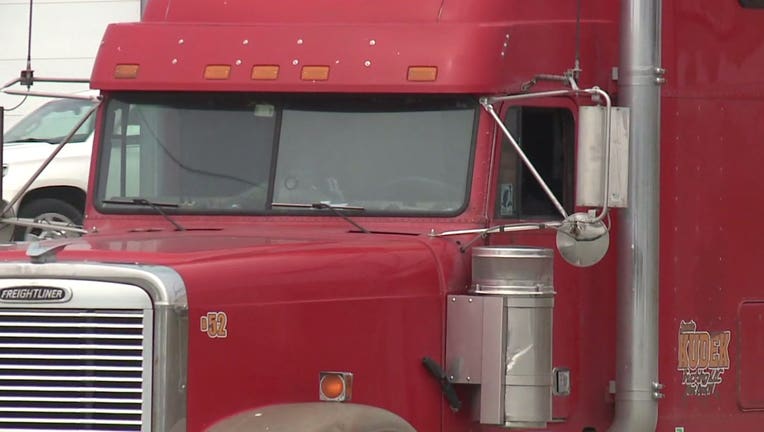 WASHINGTON - A vaccine mandate order by President Biden would further complicate supply chain bottlenecks that have developed in the wake of the COVID-19 pandemic, according to J.B. Hunt Transportation Services.

There are more than 3.5 million truck drivers in America, and the occupation is the most common in 29 U.S. states.

A vaccine mandate "will be a lot of bureaucracy," said J.B. Hunt Chief Operating Officer Nicolas Hobbs on the company’s third-quarter earnings call on Friday. "I don't see it really helping the situation much other than confusion in the supply chain even more."

Hobbs added that J.B. hunt would comply with any mandate that is approved by the Occupational Safety and Health Administration.

A mandate would likely result in drivers who are skeptical of the vaccine choosing another line of work or staying home, as has happened in other professions where workers were forced to choose between their health concerns and job.

Trucking executives say the industry is grappling with the most severe labor shortage in almost four decades as the industry was facing a 60,000-driver shortfall before the pandemic.

In an effort to lure drivers into the industry, trucking companies have since 2019 hiked wages by 25%. They are also offering signing bonuses that can stretch into the five figures. But even those efforts have be unsuccessful in easing the driver shortage. 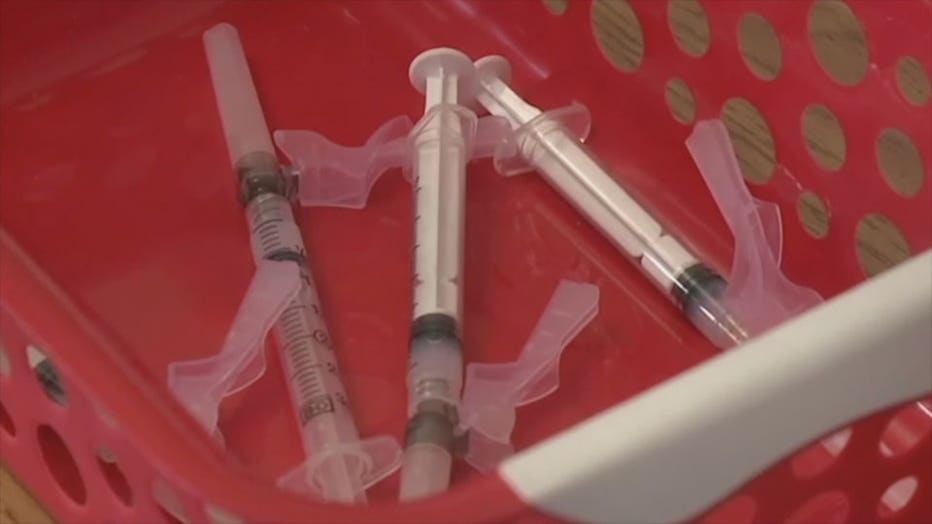 The inability to find drivers has exacerbated the logjam at U.S. ports which has led to shortages and higher consumer costs.

Transportation Secretary Pete Buttigieg told FOX Business earlier this week that the Biden administration is looking into relaxing regulations for truck drivers in an effort to alleviate the bottlenecks.

Measures being considered include increasing the number of allowable hours for drivers and expediting the process for sending out commercial driver’s licenses, among other things.

The Biden administration earlier this week ordered the Port of Los Angeles, the nation’s busiest container port, to operate around the clock in order to ease the congestion of tens of thousands of containers. However, scaling up those operations could take months as was the case at the nearby Port of Long Beach, California.

But it’s not just a shortage of truck drivers that is causing the delays. Customer warehouses are also dealing with a worker shortage, which slows down turnaround times.

"There is a significant bottleneck is our customers' ability to unload the demand that they have," said Darren Feld, president of J.B. Hunt’s intermodal unit, adding that customers "have to process supply chains more efficiently to achieve their goals."

J.B. Hunt for its part has weathered the supply chain logjam relatively well. 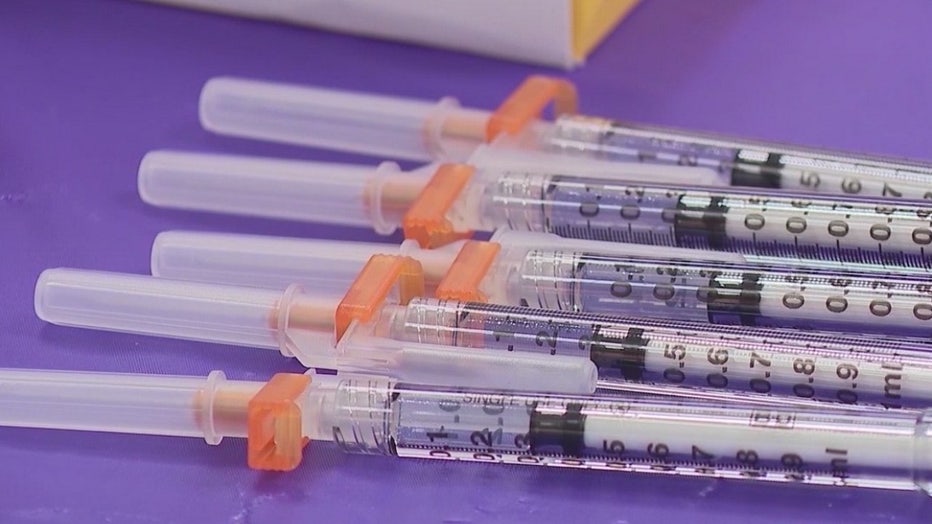 The Lowell, Arkansas-based transportation and logistics company on Friday reported its quarterly profit rose 59% year over year to $199.8 million, or $1.88 per share, as all of its units were profitable. Revenue was up 27% to $3.14 billion.

That compared with the earnings of $1.77 per share on revenue of $3 billion that analysts surveyed by Refinitiv were expecting.

Even with holes to fill in his game, Giannis Antetokounmpo is already among the best players in the NBA. He is a two-time MVP who could probably start drafting his Hall of Fame speech without ever adding to what he does now.