A Menomonee Falls middle schooler is gearing up for the Scripps National Spelling Bee after his fourth appearance in the state finals.

A Menomonee Falls middle schooler is gearing up for the Scripps National Spelling Bee after his fourth appearance in the state finals. 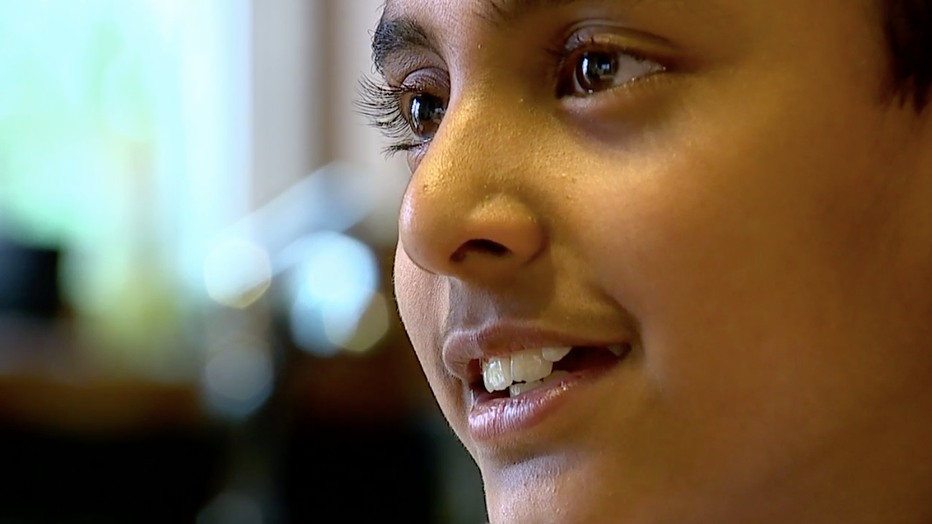 Although spelling bees looked different over the past year, that did not stop Immanuel Goveas from winning the Badger State Spelling Bee.

Goveas’ love for spelling began with inspiration from his older sister. 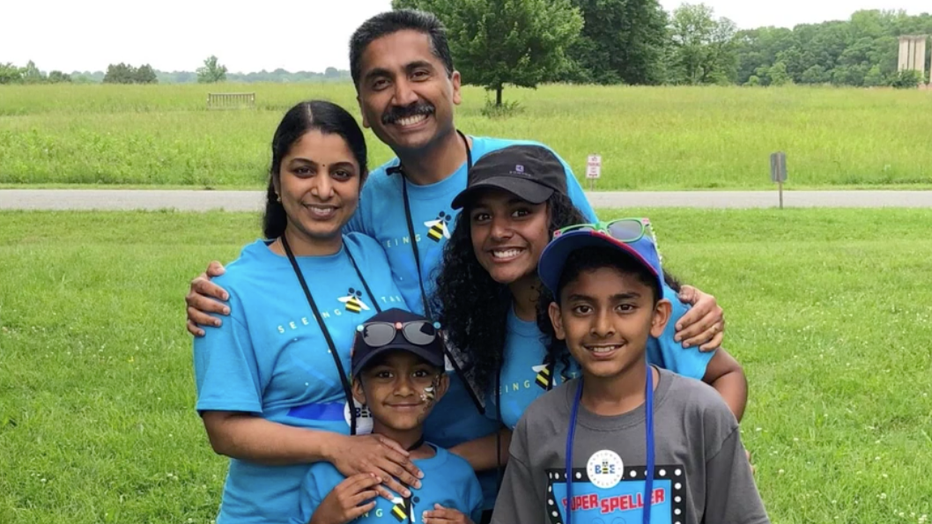 "I was really motivated by her and her success," Goveas said.

He made it to the preliminary rounds of the Scripps National Spelling Bee when he was in 5th grade, ultimately not making it to the semifinals. 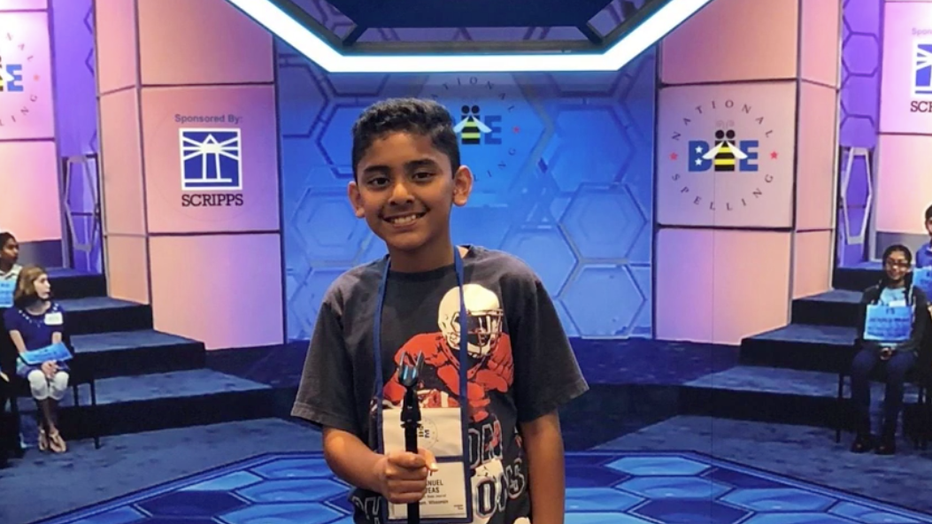 But he says, this year, he is pushing for a different outcome.

"I'm really excited and honored to represent Wisconsin again and I’m going to work hard and do my best," Goveas said.

North Middle School classmates and staff have his back all the way.

"We are just tremendously amazed and so proud of him.-Thinking about of work he has to put in and the amount of countless hours he has spent learning these different types of spellings just puts us in awe of the work Immanuel has put into this," North Middle School Principal Dan Gebauer said. 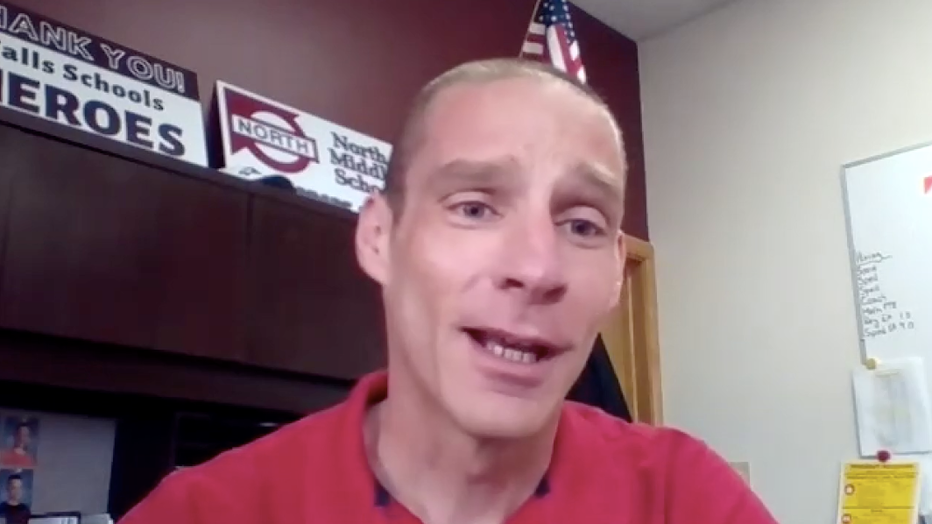 Goveas hopes his success encourages his peers that they can do anything they put their minds to.

"If I can put my mind to something and put the work in, I can achieve whatever I want to. I just need to put the work in and believe in myself," said Goveas. 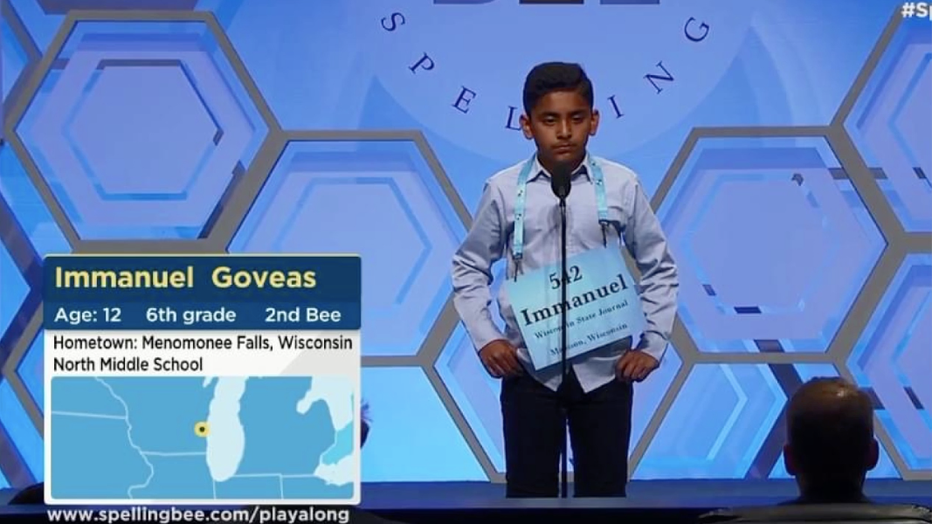