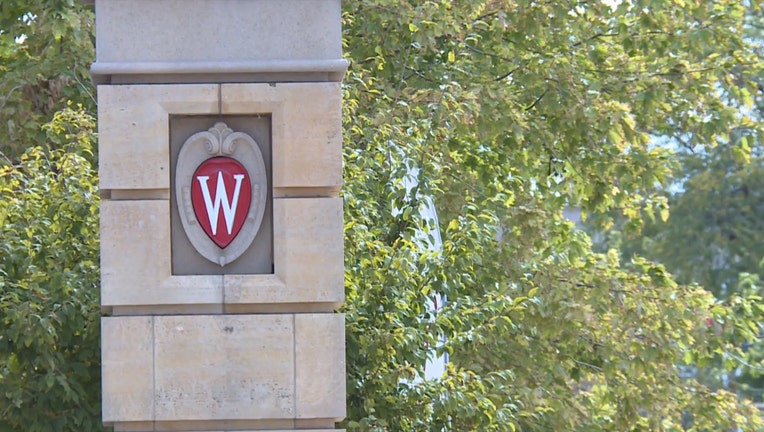 MADISON, Wis. - A conservative legal group has threatened legal action against the University of Wisconsin-Madison for allegedly hiring three mental health providers to serve only students of color.

UW-Madison spokeswoman Meredith McGlone said Wednesday that the original announcement of the hires cited in the complaint, which said the new hires would "exclusively serve students of color," was inaccurate and has been updated.

"Mental health providers at University Health Services are not assigned based on a student’s race nor are they limited in which students they serve based on race," she said.

The Wisconsin Institute for Law and Liberty raised the issue in a Wednesday letter sent to leaders at both UW-Madison and UW System, saying the jobs as originally described violate state and federal laws against racial discrimination.

The article, which was updated on Tuesday, now says that the three newly hired counselors will "join eight current providers who have special expertise addressing issues that students of color often experience."

McGlone said students have the option to choose one of the providers with expertise in serving students of color if they wish.

Lennington said it appeared, based on the revised description of the jobs, that UW would not be providing counseling resources on the basis of race.

"Should this understanding be incorrect or should counseling services be provided in a discriminatory way, UW may be hearing from us," he said.

UW System spokesman Mark Pitsch said, "We are pleased that UW-Madison has better explained the role of these additional mental health providers, in that while they have critical expertise they serve all students regardless of background."

Remains in suitcase in Wisconsin ID'd as missing woman

Human remains found in a suitcase in western Wisconsin last year have been identified as those of a woman reported missing after working in a popular tourist area in the state, according to sheriff's officials.

A federal agent was shot during a "multi-jurisdictional operation" on Clairmont Street in Racine on Wednesday, Oct. 6.