MADISON, Wis. (AP) - The Wisconsin Legislature's Republican-led budget committee voted Thursday, May 27 to end a University of Wisconsin tuition freeze that has been in place for eight years and has long been a GOP priority that had bipartisan support.

Democratic Gov. Tony Evers proposed, and the university supported, extending the tuition freeze for another two years, along with spending $192 million more on the UW System.

But the budget-writing Joint Finance Committee went in a different direction Thursday, voting to end the tuition freeze and adding just $8.25 million in state funding for UW, $9.5 million for technical colleges and $5 million for a nurse education program for students at both private and public colleges and universities in the state.

All 11 Republicans voted to end the freeze, while all four Democrats voted to keep it.

Republican committee member Rep. Dale Kooyenga said killing the tuition freeze was the right move even though "this is tough to explain politically."

The tuition freeze can’t be in place forever and it was time to lift it because UW has become more transparent and accountable and a UW education is a "great value," he said.

But it also came with a warning.

"If UW decides to jack up tuition in a tone deaf manner, this body will take action," Kooyenga said.

The budget proposal would have to pass the full Republican-controlled Legislature and be signed by Evers to become law.

UW Board of Regents President Andrew S. Petersen said in a statement that ending the tuition freeze "is a positive development in the relationship between the UW System and the legislature."

Republicans have touted the freeze as a way to make UW more affordable, even during years when funding was cut or increases were smaller than university leaders wanted. Then-Gov. Scott Walker signed the freeze into law in 2013, following criticism over years of tuition increases.

"It's a surprise to me to see the Republicans ease on what has been for the past several years a major talking point or campaign piece in the portfolio on higher education," said Democratic Rep. Evan Goyke, a member of the budget committee. 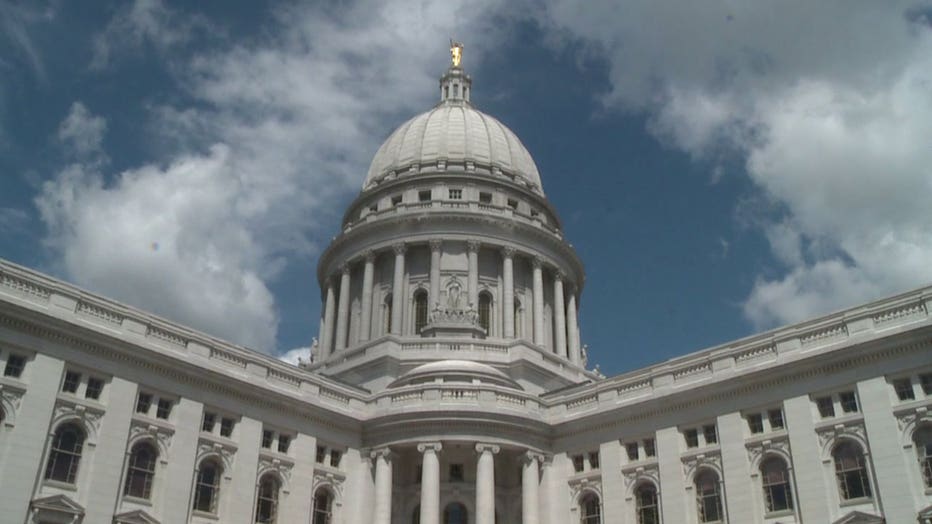 A spokeswoman for Evers did not immediately respond to a request for comment.

Terry Warfield, a UW-Madison accounting professor who serves on the steering committee for PROFS, a group of faculty at the state’s flagship university, said the organization was pleased to see the freeze end. He said the Board of Regents is in the best position to set tuition rates.

Warfield said he doubts that the regents will make dramatic increases immediately because he thinks they understand that people are still struggling due to the coronavirus pandemic. But he said many people are able and willing to pay higher tuition over time, which will help the UW System provide quality instruction and programs.

"Over time, that will complement other resources that hopefully the Legislature commits to the university and help us do the things the university does," he said.

"By not extending the $45 million annual budget reduction and by not further mandating a tuition freeze, the budget committee offers the UW System flexibility to develop talent, generate life-changing research and deliver the education students expect and families deserve. Besides its people, the University of Wisconsin is the state’s greatest asset and we will never relent on our efforts to improve the lives of every citizen in Wisconsin by making the UW System the best it can be."

Statement from UW System Board of Regents President Andrew Petersen

"This budget provides the ability for UW System to better manage its responsibility of providing a worldclass education. Ending a budget lapse saves the UW over $90 million in the two-year budget and enabling the Board of Regents to be accountable for tuition is a positive development in the relationship between the UW System and the legislature."