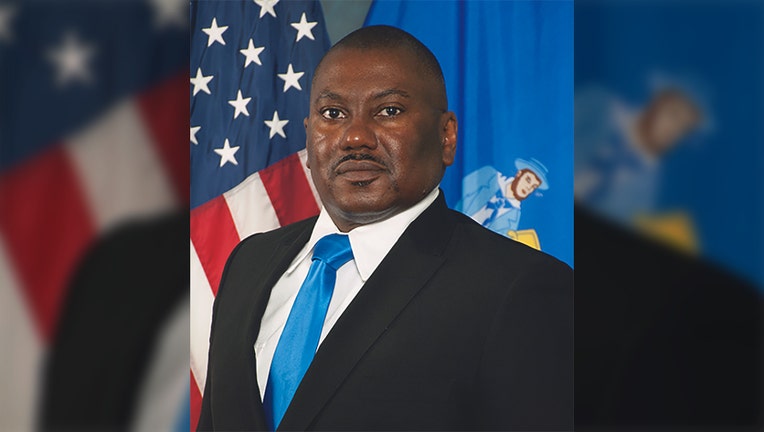 MADISON, Wis. - The leader of Wisconsin’s disaster response efforts on Friday, Aug. 6 announced a run for the U.S. Senate.

Gov. Tony Evers appointed Williams as emergency management administrator in 2019. Prior to his appointment he served as interim school superintendent in Beloit and a high school principal in Milwaukee. He was recognized as the 2013 national principal of the year by the National Alliance of Black School Educators.

Williams currently serves on the Governors Homeland Security Advisors Council and is a member of the National Emergency Managers Association. He holds a bachelor's degree in early childhood education from Rust College, a master's degree in administrative leadership and supervision from Marian College and a doctorate in urban education from the University of Wisconsin-Milwaukee.

Johnson has yet to decide whether he will seek re-election. The Democratic primary is set for Aug. 9, 2022.

Gov. Tony Evers signed a bill that establishes a uniform use-of-force policy for police across Wisconsin.

The first day of the 2021 Wisconsin State Fair concluded Thursday, marking the event's return after a year hiatus due to COVID-19.