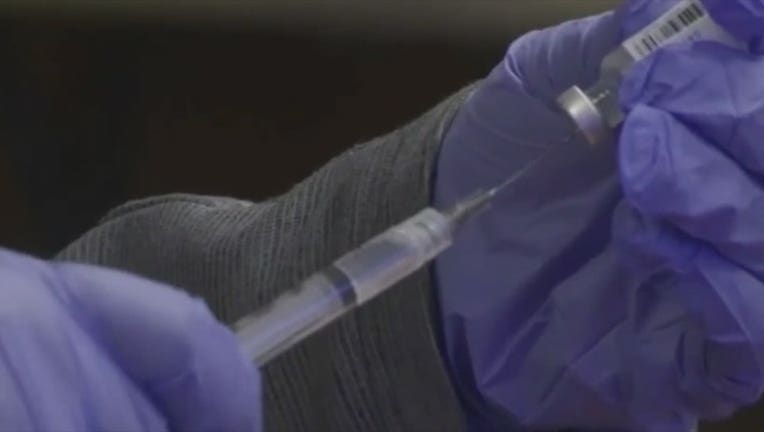 WASHINGTON - The director of the National Institutes of Health says the U.S. could decide in the next couple weeks whether to offer coronavirus booster shots to Americans this fall.

Dr. Francis Collins tells "Fox News Sunday" that federal health officials are looking at the U.S. numbers "almost daily" but no decision has been made because cases so far still indicate that vaccinated people remain highly protected from COVID-19, including the delta variant.

He acknowledges, though, that there is concern that the effectiveness of the two-dose Pfizer and Moderna vaccines or the one-shot Johnson & Johnson regimen may wane "over months." If so, Collins says that may necessitate a booster "maybe beginning first with health care providers, as well as people in nursing homes, and then gradually moving forward" with others, such as the elderly.

Collins says because the delta variant only started hitting hard in July, the "next couple of weeks" of case data will help the U.S. make a decision.