WASHINGTON - A New Jersey man faces charges for his alleged role in the U.S. Capitol riot on January 6 after reportedly gloating to his co-workers at UPS, according to charging documents from the U.S. Department of Justice.

According to court documents, the FBI National Threat Operations received an anonymous online tip on January 9 saying "Donald smith of NJ who works at lawnside UPS was part of the group that stormed the capital building this week. He has videos on his phone and was bragging about it at work." 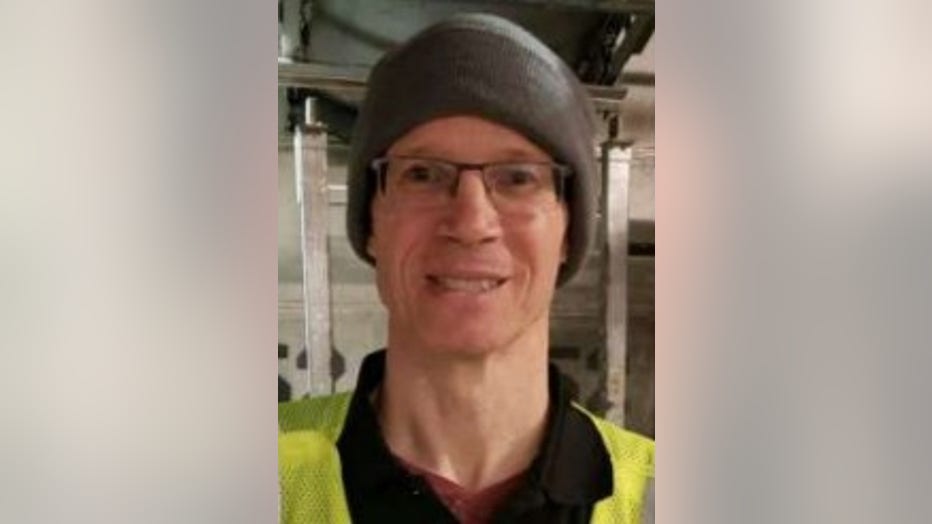 More unidentified co-workers also came forth and made similar statements. One noted that Smith bragged about being in House Speaker Nancy Pelosi’s office and had "the best day of his life."

The FBI conducted more interviews with Smith’s co-workers and obtained his DMV records. They said they then looked at surveillance video from inside the U.S. Capitol during the riot and spotted a man who appeared to be Smith. The FBI said video also caught Smith using his cellphone to record video and photos, and investigators believe those to be the same photos that witnesses provided. 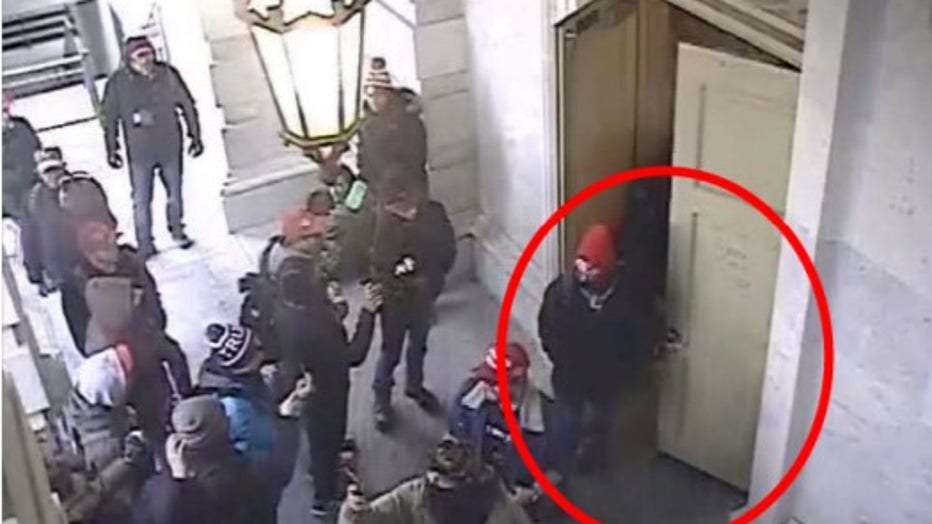 Court documents also revealed that investigators looked at Smith’s phones records and it showed he was in Washington, D.C. during the time of the riot.

Pro-Donald Trump rioters stormed the U.S. Capitol on January 6 in an attempt to keep lawmakers from certifying President Joe Biden’win in the 2020 election.

RELATED: Congressman donates suit he wore to clean up after US Capitol riot to Smithsonian

At least nine people who were at the Capitol on Jan. 6 died during or after the rioting, including Capitol Police Officer Brian Sicknick, who collapsed after he was sprayed by rioters with a chemical irritant. Four other police officers have died by suicide, including two Metropolitan Police officers who were found dead within the past month.

Police shot and killed a woman, Ashli Babbitt, who was part of a group of people trying to beat down the doors of the House chamber. Three other Trump supporters who died had suffered medical emergencies.

More than 560 people have been charged with federal crimes, and authorities are still searching for hundreds more. At least 165 defendants have been charged with assaulting, resisting or impeding officers or Capitol employees, including more than 50 people charged with using a deadly or dangerous weapon or causing serious bodily injury to an officer, the Justice Department said in July.