Aug. 5, 1961, the "Black Nite Brawl's" date, is one the Wisconsin LGBTQ History Project doesn’t want to be forgotten.

MILWAUKEE - June is Pride Month, and some Milwaukeeans want to shed light on what they say was an uprising against homophobia, raising awareness of what's called the "Black Nite Brawl."

Aug. 5, 1961 is a day the Wisconsin LGBTQ History Project doesn’t want to be forgotten.

"A known gay bar called the Black Nite had a bit of an uprising," said Michail Takach, curator.

Takach said a group of sailors went into the bar with bad intentions. 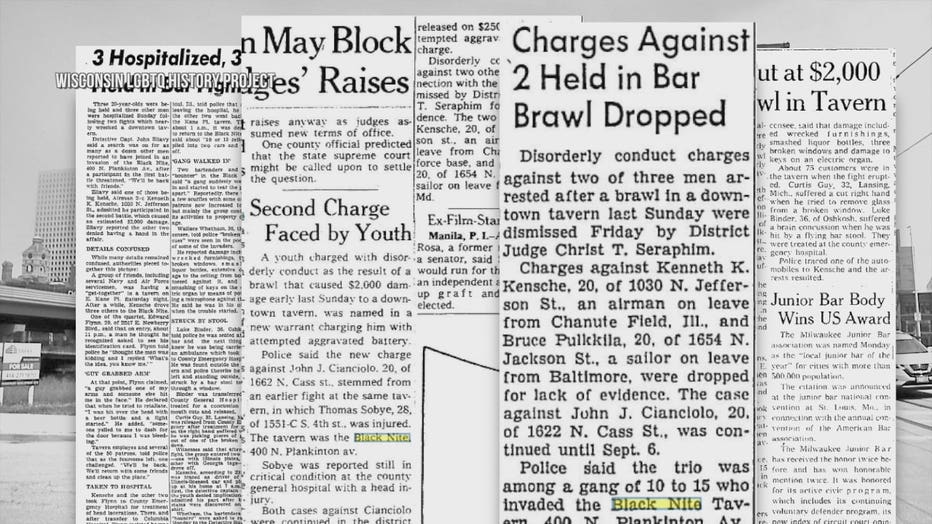 The men were thrown out, according to Takach and Josie Carter, a pioneer in Milwaukee's gay community, chased the sailors away.

"Josie Carter then stayed at the bar and kind of rallied the troops because she said, ‘You know, enough is enough,’" said Takach.

Black Nite was more than just a bar. Takach said the bar was a space for Milwaukee's gay community to feel safe and be open and free. 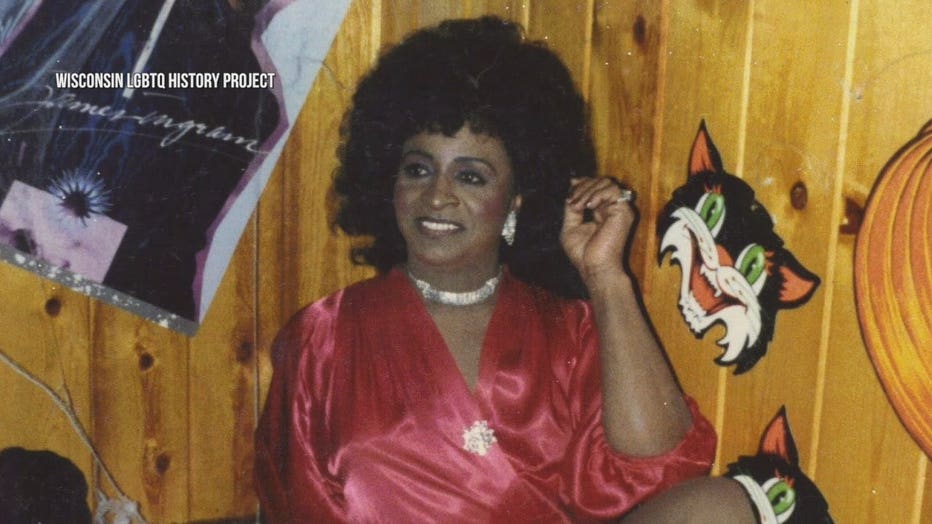 "When the sailors returned, the entire bar had been rallied into battle and they fought off 10 to 15 sailors who had come back to fight and to, 'Clean up the Black Nite,' as they put it," said Takach.

"For the first time in recorded Wisconsin history, gay people fought back, and they knew that they could be arrested," said Takach.

Eventually, charges against the sailors were dropped and Black Nite was forced to close.

"Their place was taken away, and I think that was the greater punishment," said Takach. 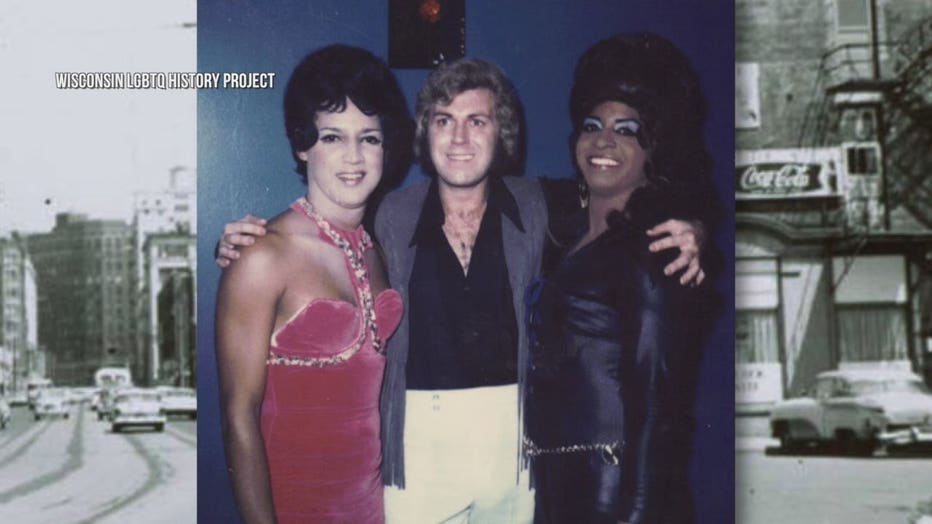 The history of this moment lives on, and BJ Daniels, a local historian, talked about the Black Nite Brawl's significance.

"To have this relatable history and have something for young people to look back at and be proud of," said Daniels.

Aug. 5, 2021, will mark the 60th anniversary of the Black Nite Brawl. One way the Wisconsin LGBTQ History Project wants to honor the event is by adding a historical sidewalk marker at the site of the former bar. The group would also like to light the Hoan Bridge in pride colors and have a mayoral proclamation.