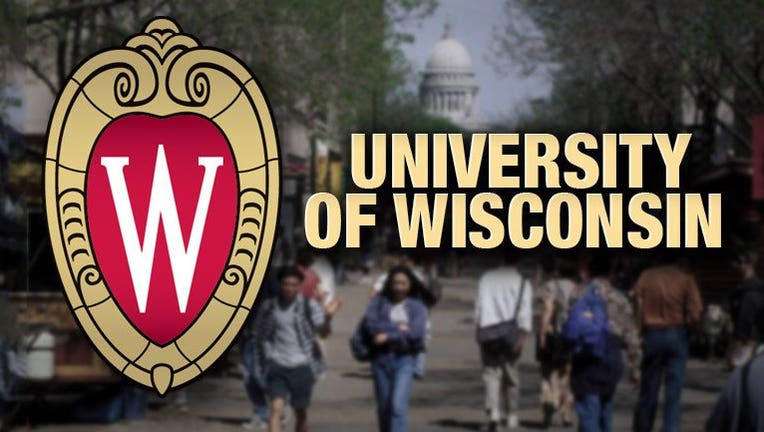 MADISON, Wis. - The University of Wisconsin-Madison has hired a former Foxconn Technology Group official to lead its efforts to build and expand partnerships with companies looking to engage with school.

Garnetti hiring comes about halfway through a five-year agreement between the university and the Taiwanese technology company that critics say has fallen far short of expectations.

In 2018, Foxconn committed $100 million to help fund a new UW-Madison engineering building and company-related research. Records show the university received just $700,000 in the first two years of the deal.

UW-Madison spokesman John Lucas said the university had no update on the company’s financial commitments beyond the $700,000 received so far.

Lucas said Garnetti wasn’t hired to specifically address the relationship with any single company, the State Journal reported. The hiring decision had no connection to Foxconn or any of his other previous employers, officials said.

In making the hiring announcement, the university said Garnetti is "well-versed in international business practices and fluent in Mandarin Chinese" and has experience working with leaders in both the private and public sectors.

The Google Earth app is adding a new video feature that draws upon nearly four decades of satellite imagery to vividly illustrate how climate change has affected the world.