A nine-person committee is deciding how to use the money raised for the victims of the Waukesha Christmas parade tragedy, with families who lost a loved one given first priority and an initial $25,000.

WAUKESHA, Wis. - The United for Waukesha Community Fund has now raised more than $4.5 million, and a new committee is deciding how to distribute that money.

Their first priority is the families of the deceased. Organizers say one family has already received a check for $25,000.

For United Way of Greater Milwaukee and Waukesha County and the Waukesha County Community Foundation, this is a job they never wanted to do, but the nonprofits are determined to help everyone impacted by the attack.

"We're at about $3.5 million in donations, and that is from 16 different countries and that's before the match," said Shelli Marquardt, Waukesha County Community Foundation president.

The Fotsch Family Foundation has offered a $1 million match. 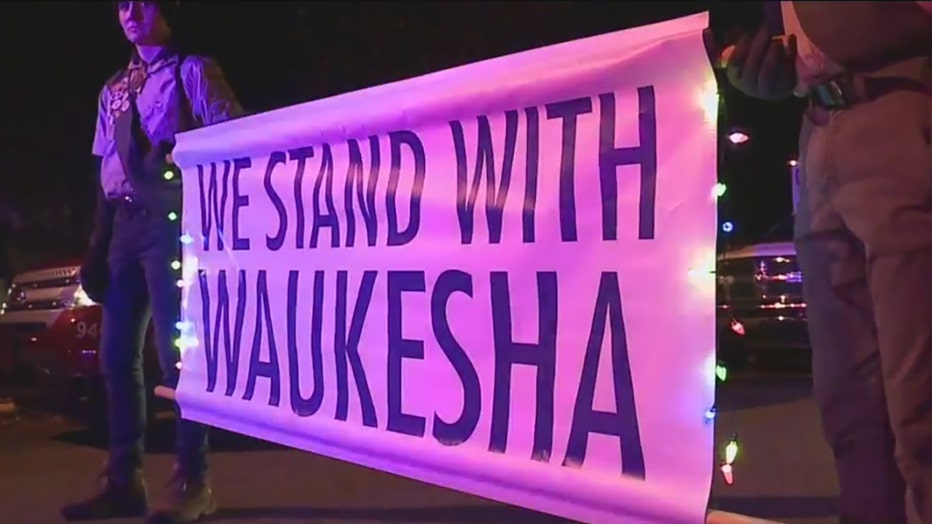 Now, a nine-person committee of both public and private leaders is deciding how to distribute that money.

The United for Waukesha Community Fund Committee has three main priorities for recipients.

"Families who have lost a loved one," said Marquardt. "That is our absolute immediate priority." 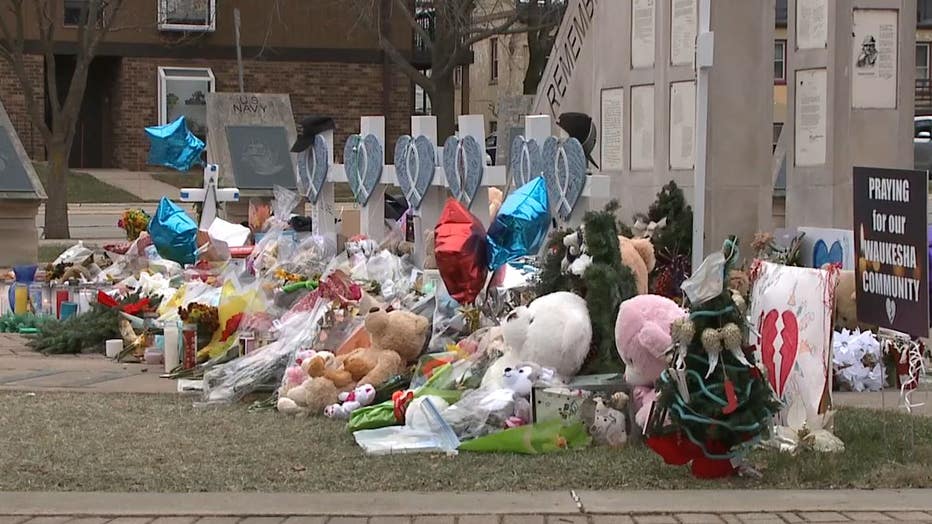 First, they plan to give each family $25,000 as a preliminary gift, with more expected later. Come Friday, Dec. 10, the committee will begin accepting applications from the other two priority groups. This includes the more than 60 people injured, other people at the parade, first responders, medical professionals and nonprofits that have jumped in to help.

Applications will ask about incurred expenses, like hospital bills, to help relieve some burden for those who have already lost so much.

This plan also bears influence from communities that have experienced tragedy like this before. Organizers said they've heard from cities including Boston, Orlando and Thousand Oaks, California with advice to keep things as simple as possible.

Every little bit helps. That’s the message from the folks over at the Bob & Brian Show at 102.9 The Hog who are doing a radiothon to raise money for the United for Waukesha Community Fund.