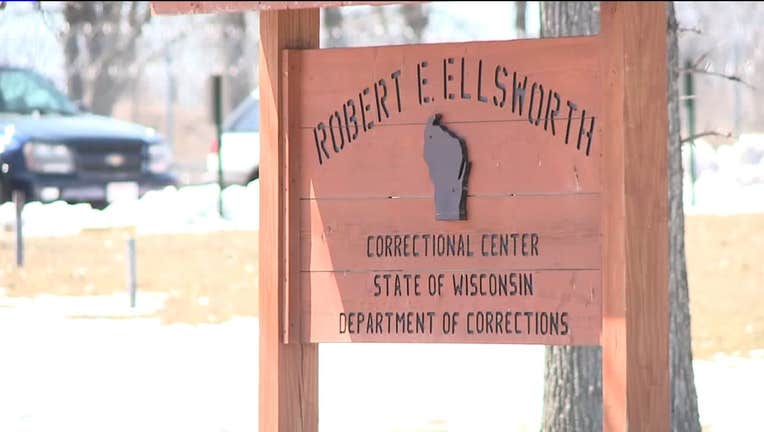 According to a criminal complaint, amid an investigation into sexual activity between an inmate at Ellsworth Correctional in Union Grove and an employee, it was learned that Deppisch worked as a registered nurse for the Wisconsin Department of Corrections at the facility. Administration officials there had received information Deppisch was involved in a sexual relationship with an inmate.

That blister pack was recovered from her cell, and the complaint says it contained handwriting indicating that it was prescribed to her by a doctor who was out of the country when it was alleged to have been prescribed. A review of the inmate's medical records did not show any prescription for the antibiotic.

The complaint says investigators spoke with another inmate who said the inmate allegedly involved in the sexual relationship with Deppisch told her about it.

The complaint further notes that investigators took a look at electronic Health Services Unit records, which revealed there were only two visits by this inmate in January – on Jan. 5, 2018 and Jan. 18, 2018. Visits on the three dates the inmate claimed to have had sexual relations with Deppisch were not found in the records.