Republicans argued that the $300 federal payment, on top of Wisconsin’s weekly $370 unemployment benefit, was motivating people to not search for jobs, worsening the state's worker shortage problem. Congress approved the money to help the unemployed during the COVID-19 pandemic.

The payment is set to expire under federal law on Sept. 6.

Doing away with the extra payment sooner is not a "silver bullet" for the worker shortage problem, Assembly Speaker Robin Vos said, but keeping it is a "major part of the problem." 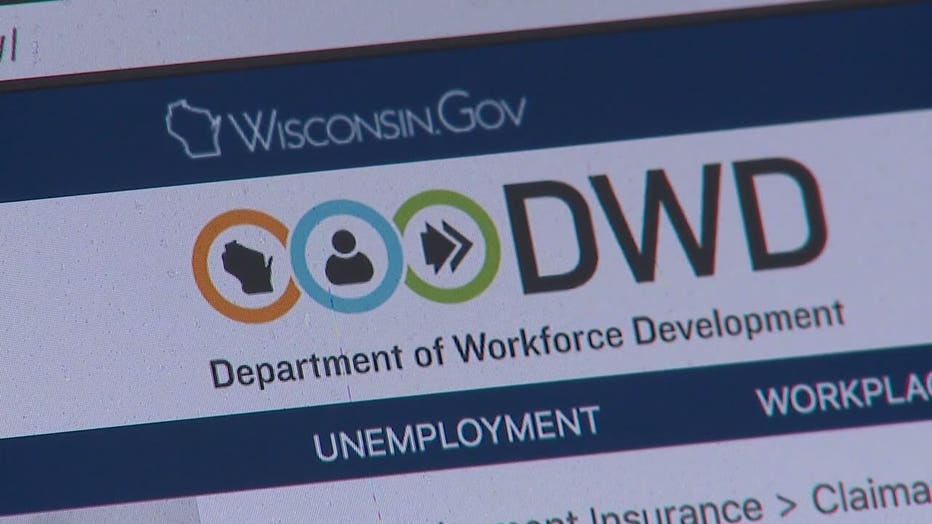 Republicans tallied off problems reported by employers in their districts seeking enough workers, from large-scale manufacturers to mom and pop restaurants.

"This is common sense," said Republican Rep. Mike Kuglitsch. "Every one of us, no matter Republican or Democrat, has businesses that need workers. Let’s get the politics out of it. It just doesn’t make common sense to pay people a bonus not to work."

They argued that Wisconsin should join the more than two dozen other states that have ended the benefits early.

Wisconsin has faced a worker shortage for years and Democrats argued the solution was more complicated than simply ending the unemployment benefit. They said the problem is caused by factors including an aging workforce, the need for more child care for workers and ongoing concerns about the COVID-19 pandemic.

"Don’t fall for the political gamesmanship and easy rhetoric," tweeted Democratic Rep. Greta Neubauer, of Racine. "Ending these final few weeks of extended benefits won’t solve a deep-seated problem — other states have already shown this. We need to get to work on real solutions that will draw workers to our communities."

Veto overrides in Wisconsin are exceedingly rare. The last successful veto override was in 1985, a 36-year span that is the longest in Wisconsin history, according to the Legislative Reference Bureau.

Democrats tried to make the debate about education funding, focusing on Evers' special session call to increase K-12 funding by $440 million and higher education by $110 million. Republicans rejected the call as a political ploy, saying they had no plan to revisit the education budget that was signed into law by Evers just over two weeks ago.

Vos and Assembly Speaker Pro Tempore Tyler August quietly convened the special session two hours later, in an empty chamber, and immediately adjourned it with no debate. The Senate, which was not in session Tuesday, also quietly met the requirements of meeting in special session but took no action.

Republican Senate Majority Leader Devin LeMahieu called the special session a "farce," noting that the budget passed by the Legislature and signed by Evers ensured the state would receive $2.3 billion in federal funding for K-12 schools, but that money was earmarked for expenses related to COVID-19 and not divided equally to all districts.

The state budget essentially held funding flat for K-12 schools. The budget did direct about $650 million to schools, but Republicans did it in a way that the money must be used to reduce property taxes, rather than go toward new spending.

Habitat build Milwaukee home with help from Bucks and Sargento