The nine-member board is down to six members after a cluster of resignations. Those six voted 3-3 on two candidates in the search for Milwaukee's next top cop.

MILWAUKEE - The Milwaukee Fire and Police Commission (FPC) on Thursday, Dec. 3 deferred its final vote to appoint a new police chief to Dec. 10.

The commissioners were deadlocked -- voting 3-3 -- on finalists Malik Aziz and Hoyt Mahaley in their Thursday session. Now, it is possible that the decision could end with the same result one week later.

The FPC should have a nine-member board voting on items, such as the city's next police chief. But a string of resignations has left the decision-making process in the hands of just six.

On Friday, several members of Milwaukee's Common Council asked the city attorney's office for its opinion on what options the Common Council has if the FPC vote, again, ends in a tie.

"I think it reflects the fact that the Common Council, for some time, has been calling for the Fire and Police Commission to be fully staffed," said Common Council President Cavalier Johnson. 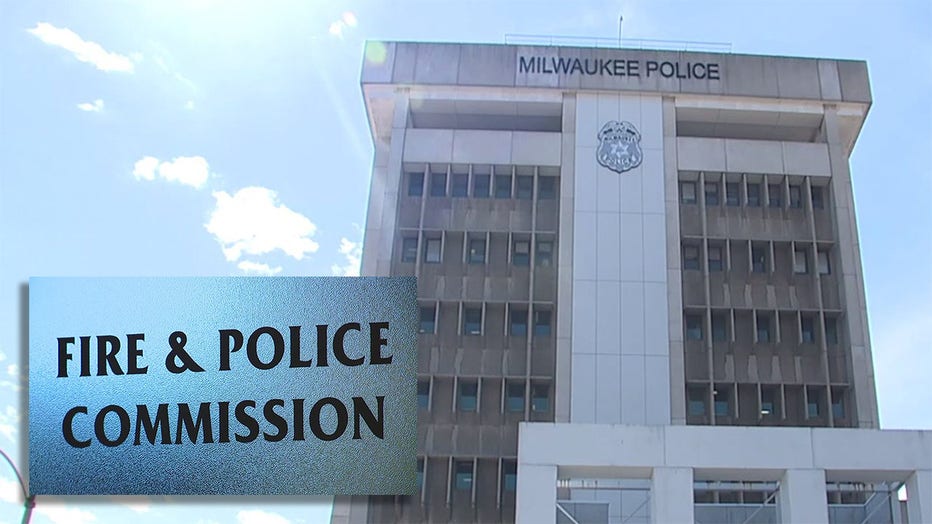 Johnson said Friday it is clear that a lack of board members on the city's civilian fire and police oversight body is why the Dec. 10 vote will be Take 2.

"If there were additional members on that body – even with a resignation – it, potentially, could have been able to get through that meeting that we had last night," Johnson said.

Aziz, a Dallas police major, and Mahaley, an FBI agent and former Milwaukee police officer, emerged as the FPC's remaining candidates after Thursday's 3-3 vote. A third finalist, Chris Davis, did not receive a vote. 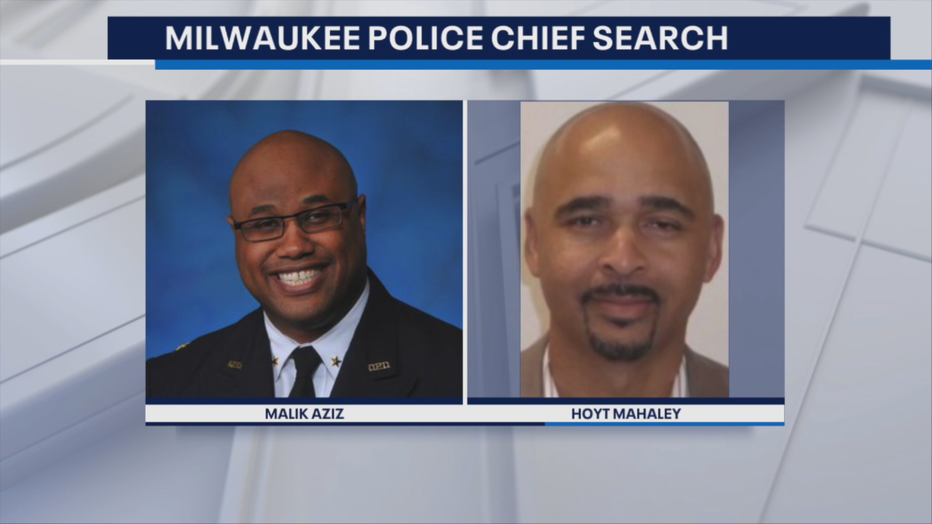 Aziz in a statement said: "I remain grateful to the Fire Police Commission and all of those who have participated in this most important process. I remain thankful for the opportunity to serve and I look forward to the next step."

Mahaley echoed that sentiment, saying: "I'm grateful that I've made it this far, and still excited about the possibility of serving as Chief of Police.”

Davis, a Portland police bureau deputy chief, did not respond to requests for comment.

"Finally, we’ve reached this point where the three parties, the mayor, the Council and the community, are on the same wavelength and want for the Fire and Police Commission to reach its full legislative strength of nine members," said Johnson. 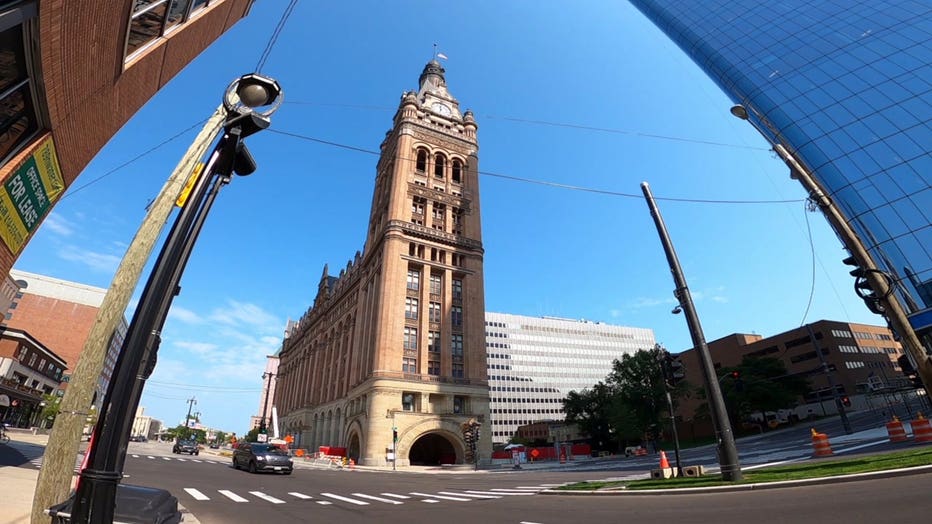 Milwaukee Safety and Civic Commission Member Amanda Avalos has been appointed to the commission by Mayor Tom Barrett to replace Raymond Robakowski, who resigned form his FPC commissioner role in October.

Attorney Leon Todd has been appointed as the FPC's next executive director, succeeding Griselda Aldrete, but the earliest that they could be at the table would be after next week's vote.

Avalos and Todd's appointments are set to go before a city committee next week and could reach the Common Council the following week.

That means that the six-member board will still be in place for next week's scheduled vote on Dec. 10.

Barrett said he remains optimistic that the FPC will select a new chief soon, as Acting Chief Michael Brunson is set to retire this month.

The Milwaukee Fire and Police Commission (FPC) on Thursday, Dec. 3 decided to defer the final vote in the police chief search until Dec. 10.