Suns fans in town for the NBA Finals are headed home, but not before FOX6 asked them what they thought of Milwaukee.

MILWAUKEE - Both Suns and Bucks fans are preparing for Game 5 of the NBA Finals.

The Suns' fans were here Wednesday night are now heading home, but not before FOX6 asked them what they thought of Milwaukee.

No matter where you live, around the country, or around the world really, if you've been watching the NBA Finals you have seen the Deer District on TV.

But the Suns fans FOX6 talked to now agree — it's even better in person.

The energy of the Deer District is hard to explain. 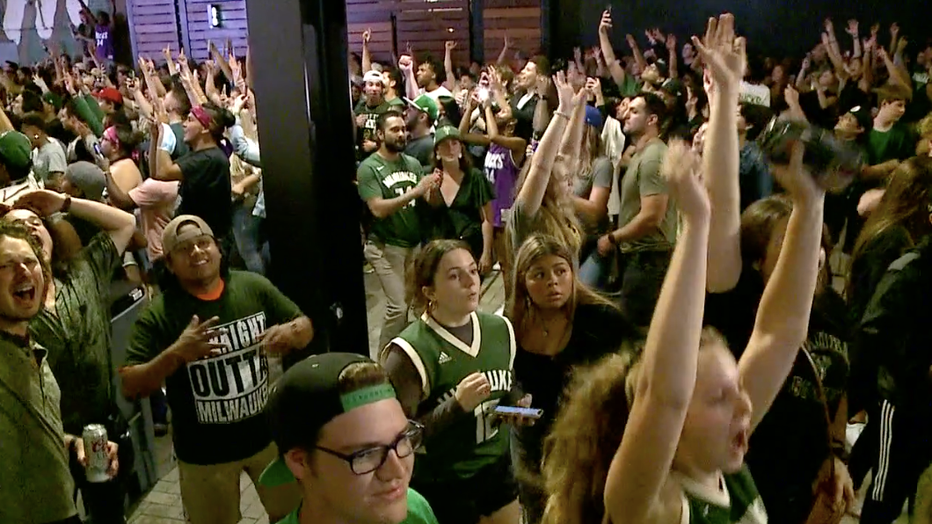 "I was blown away," said Cesar Morales, a Suns fan. "I was thinking how are there more people outside? Like, I’ve never seen that! 30,000 fans outside when the stadium holds 17? It was crazy."

"The fans here are incredible," he said. "Hey, props to Milwaukee, the Bucks, if my Suns weren’t in it, It’d be right with you cheering for the Bucks." 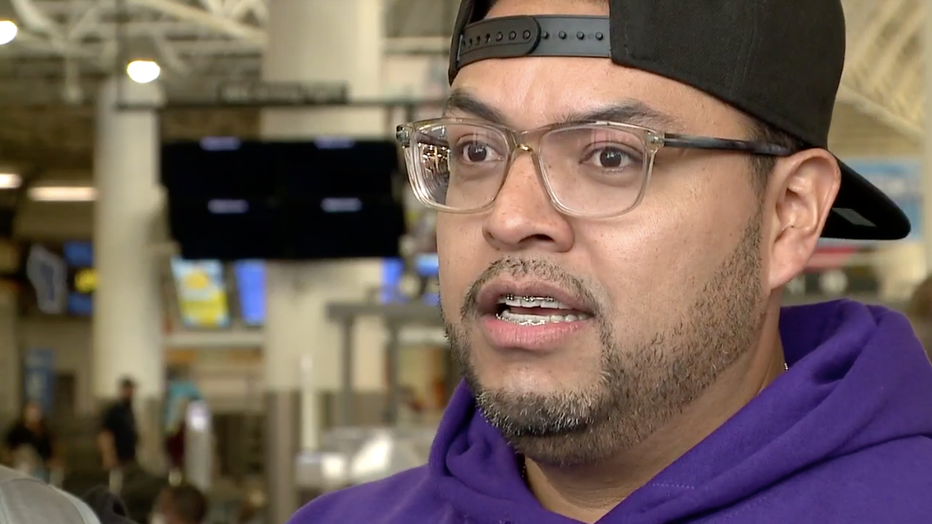 As the Bucks players and organization flew out to Phoenix for game 5 at the private Signature terminal outside. Inside Mitchell International, fans sporting their purple and orange went home maybe a little defeated — but with great memories.

"We went to Harbor House which was just like a restaurant by the lake which was really nice, had some cheese curds," said Mike Jahan, a Suns fan from Dallas. "That was really fun, they were really good. The beer here is really great too."

The NBA Finals drawing both Bucks and Suns fans from all across the country.

"Better than I thought," said Travis Varner, a Suns fan. "I think Milwaukee is a very underrated sports town.")

And maybe even winning over some fans in the process.

"I hope that the Bucks go on and win the championship, even though I’m wearing a Suns shirt. I do hope that they can pull it off. It’d be fun to watch," said Nathan Mays of St. Louis.

A lot of the fans we talked to didn't just come and go to Fiserv. They were here for a couple of days going to museums, eating out, staying at hotels.

Visit Milwaukee each playoff game brings in more than $3 million to the city.

The Milwaukee Bucks' win in Game 4 of the NBA Finals on Wednesday, July 14 sprung a new wave of hope and optimism in the hearts of Bucks fans.