There is a 1 and 169,911 chance of winning the Badger 5 jackpot. Someone beat those odds and has a $93,000 winning ticket that they bought from a BP in Pewaukee.&nbsp;

PEWAUKEE, Wis. - The Wisconsin Lottery is still waiting for someone to claim a Badger 5 winning ticket. The winner has until the end of the day on Monday, Jan. 11 to come forward. What happens if they don't claim it?

There is a 1 and 169,911 chance of winning the Badger 5 jackpot. Someone beat those odds and has a $93,000 winning ticket that they bought from a BP in Pewaukee.

"A Badger 5 was purchased a Pewaukee BP on Capitol Drive for the July 15, 2020 drawing. The expiration date for that ticket is today, January 11th," said Kailey Bender, Wisconsin Lottery spokesperson. 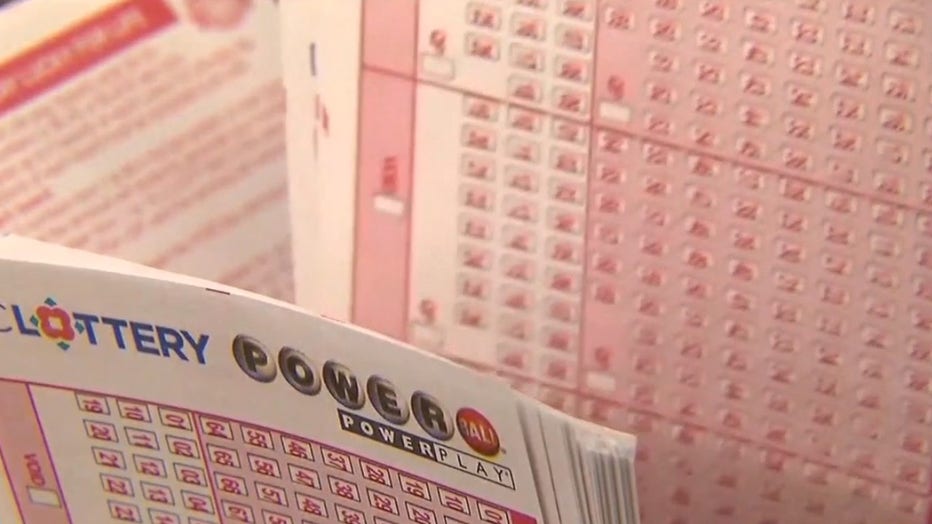 180 days after announcing the winning numbers -- the identity of the winner is still unknown.

There are two ways for the ticket holder to claim their prize. Call the Madison Lottery Office or...

"They can mail it into our Madison office as long as it’s postmarked today, the expiration date," said Bender. 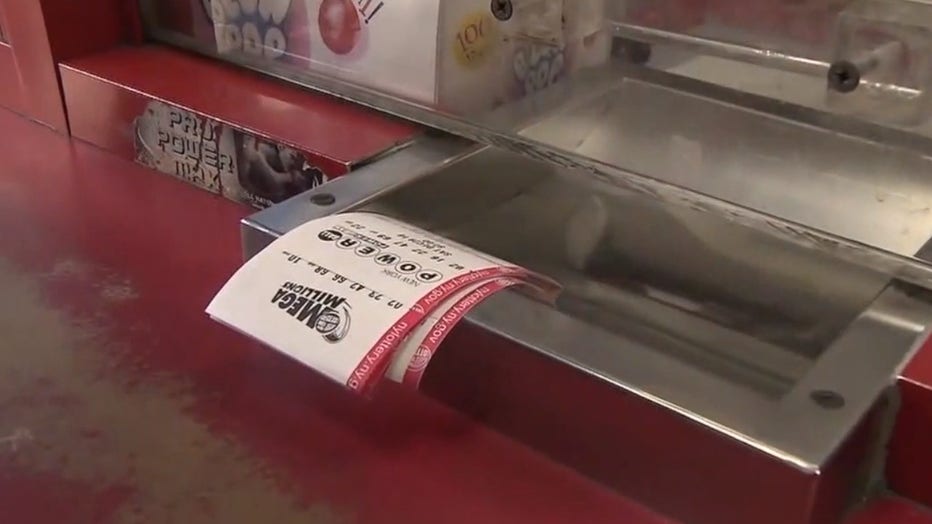 If the ticket is unclaimed, the winnings will go to the Wisconsin Lottery's Property Tax Relief Fund.

"So homeowners in Wisconsin that qualify will see a property tax credit from the Wisconsin Lottery Tax Bill each year, so unclaimed tickets go into that fund to be paid out as property tax relief credits," said Bender.

Wisconsin Lottery is no stranger to big lottery winnings. Two years ago, a West Allis man won a historic Powerball prize with a ticket bought in New Berlin. 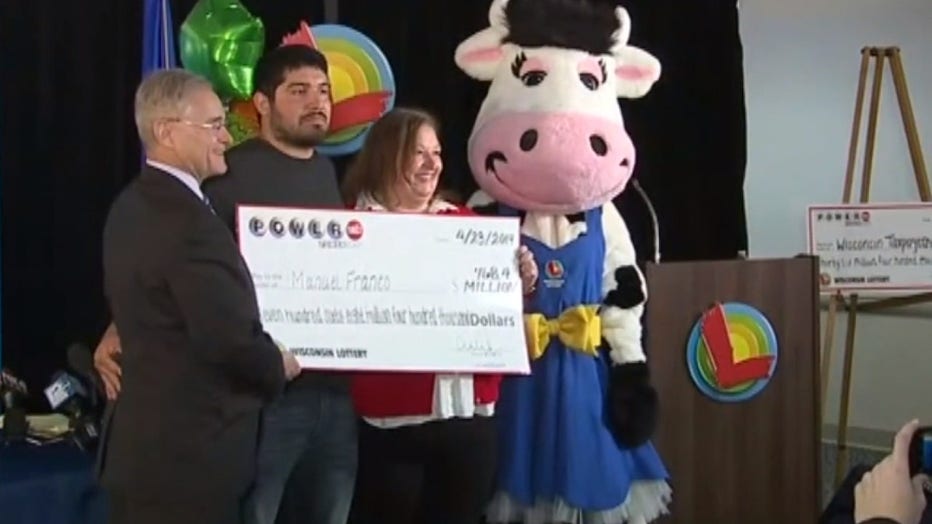 Right now, the Powerball and Mega Millions jackpots have a combined total of more than $1 billion -- Mega Millions was upped to $615 million.

"For the Tuesday drawing, this is the fourth highest the jackpot has ever been for this game. This a big deal. The last jackpot won for Mega Millions was actually in Mount Pleasant, Wisconsin," said Bender.

The Badger 5 is a nightly drawing and the jackpot rolls over until it's won. Last April, the largest jackpot worth $411,000 was won in Steven's Point. 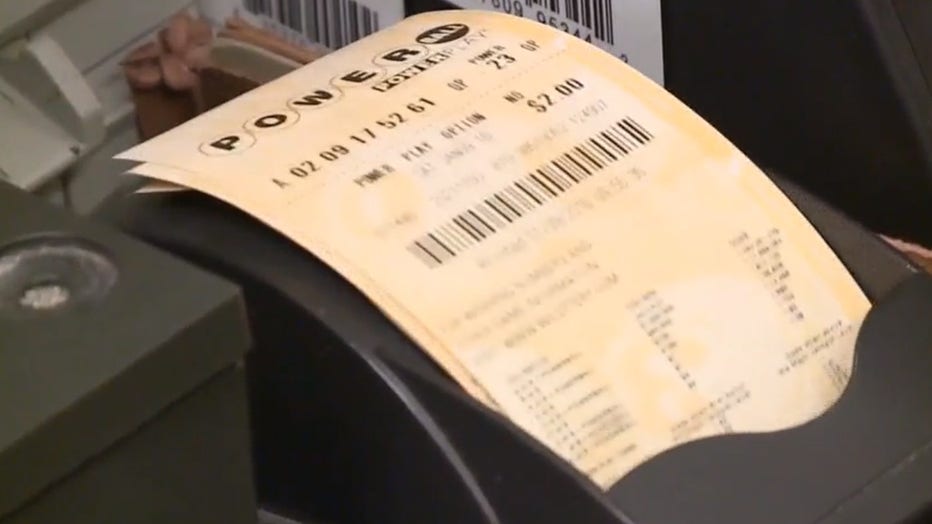 "It always surprises us when people don’t come forward with big tickets. We have seen come in down to the wire before, so that’s what we’re hoping with this one," said Bender.

Wisconsin Lottery wants to remind people that even if the jackpot is won -- you may have won another prize! Players can check their tickets at wilottery.com, or at any lottery retailer.

Summerfest and ReverbNation announced on Monday, Jan. 11 that online submissions for up-and-coming artists to perform during Summerfest.