HARTLAND, Wis. - Ahead of the spring planting season, the war in Ukraine has resulted in fertilizer prices at an all-time high. At David Morris Farms in Hartland, they are feeling the impact.

There's about 900 acres of land at the farm, from corn to soybeans, and the crops need fertilizer. When you combine the price of the fertilizer with gas prices and labor costs, the owner says there's a Domino effect.

"It’s like a roller coaster," said Jim Renn. "Some days you feel like hitting your head against a wall." 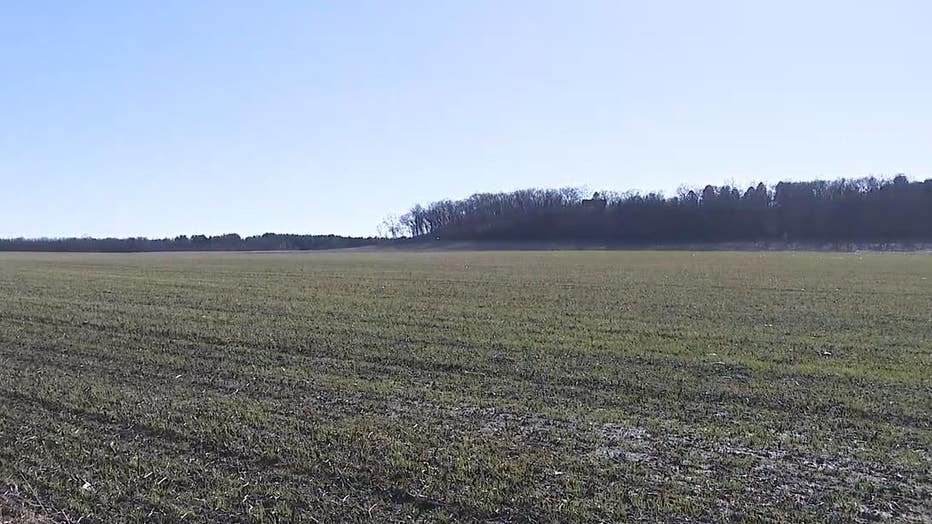 The war in Ukraine is leaving farmers in the dust. Renn says because Russia is the number one fertilizer supplier in the U.S., prices will be at least three times higher for farmers.

Renn says his corn will be impacted the most because it uses the most fertilizer, but his soybeans, wheat and hay will also be impacted. 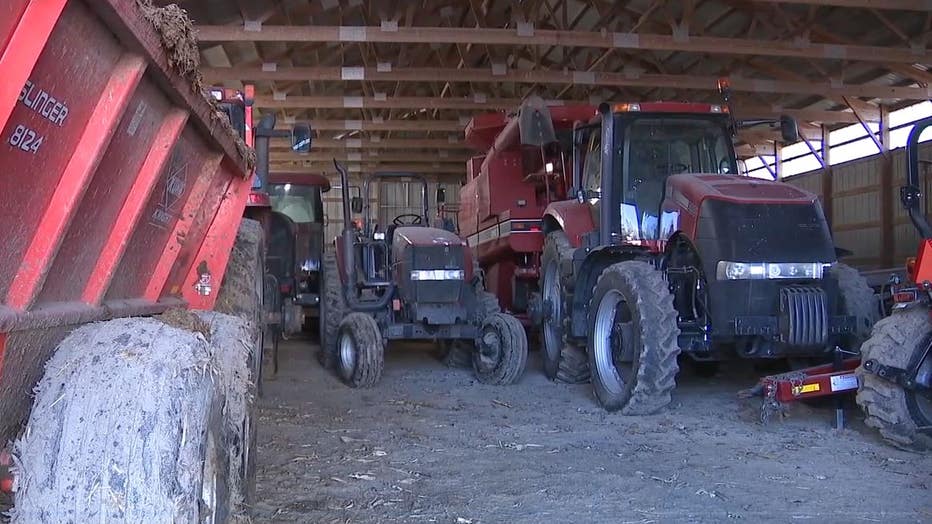 "We’re fortunate that some of our ground will have manure, which is a natural product that we can use," said Renn.

It's a growing concern that will also impact consumers. Farmers hope their prices will remain competitive.

"We have to go on and hope that prices, in our case, will go up so that we can get return value on our product," said Renn. 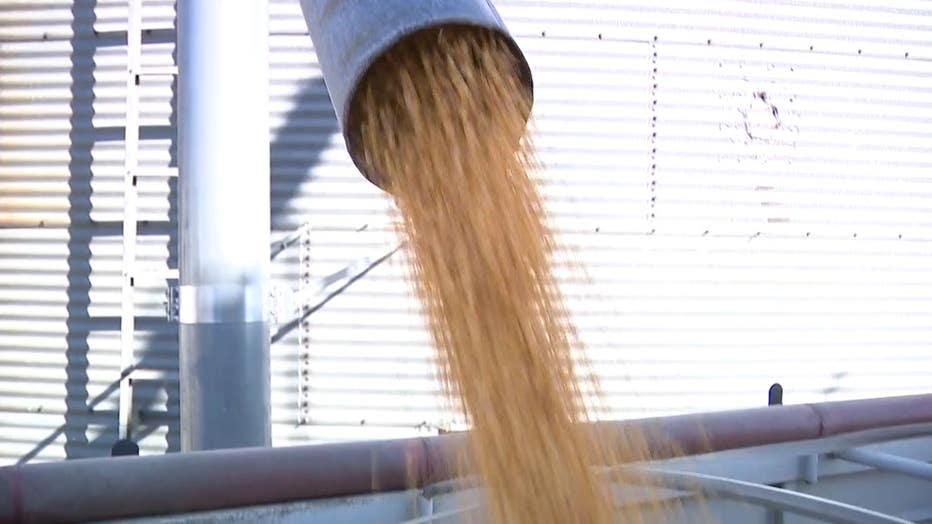 Renn says they have to bite the bullet and budget. He said they'll get their fertilizer this spring.

Russia has banned more than 200 products from being exported.