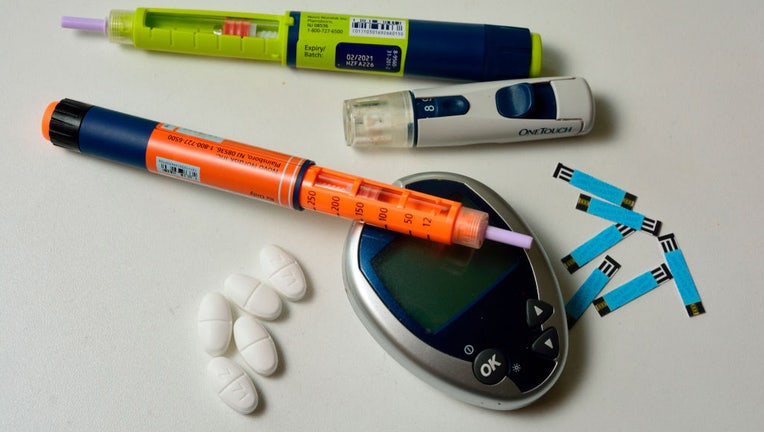 MADISON, Wis. - New data shows a sharp increase in Type 2 diabetes among children in Wisconsin and doctors think COVID-19 could be a factor.

Figures from UW Health Kids shows a nearly 200% increase in the number of cases over the last several years.

Dr. Elizabeth Mann is a pediatric endocrinologist and director of the Type 2 Diabetes Program at UW Health Kids. Mann says it's a trend medical experts have noticed for years, but it’s taken a worrisome turn recently.

"Since the beginning of the pandemic, we’ve just seen a sharp increase beyond what we had expected," Mann said.

"In kids, this Type 2 diabetes just acts a little bit more aggressively," Mann said. "So it’s not only that we’re seeing Type 2 diabetes at younger ages, but it also seems to be a more severe form where kids are needing more medications and have more significant complications from it."

In Type 2 diabetes, the most prevalent form overall, the pancreas produces insulin but the body has developed a resistance to it.

Mann said there is a common misconception that Type 2 diabetes is purely a result of diet and activity levels. She said genetics and epigenetics play a big role in making people more susceptible to the disease.