TWIN LAKES, Wis. - Twin Lakes police have arrested a third suspect they believe is tied to the murder of 60-year-old Kenneth Thoma. 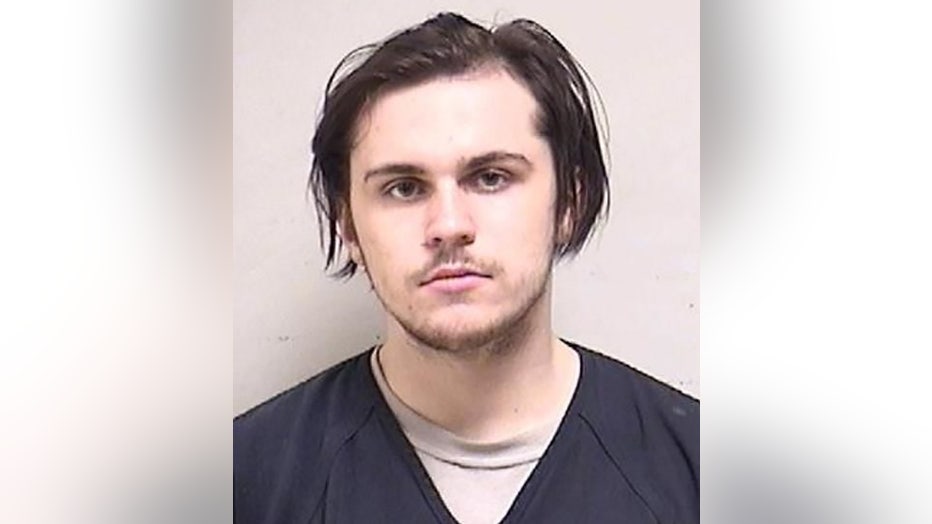 Officials say since the murder occurred, investigators have conducted numerous interviews, reviewed hundreds of hours of digital evidence, and served several search warrants. A news release says "significant evidence was gathered and led investigators to identify Grimaldi as the third person to this horrific tragedy."

Thoma, 60, was reported missing on Oct. 19 after he was last seen the previous week. His disappearance remained under investigation when apparent human remains were found Nov. 6 near Wilmot Avenue and County Highway C. 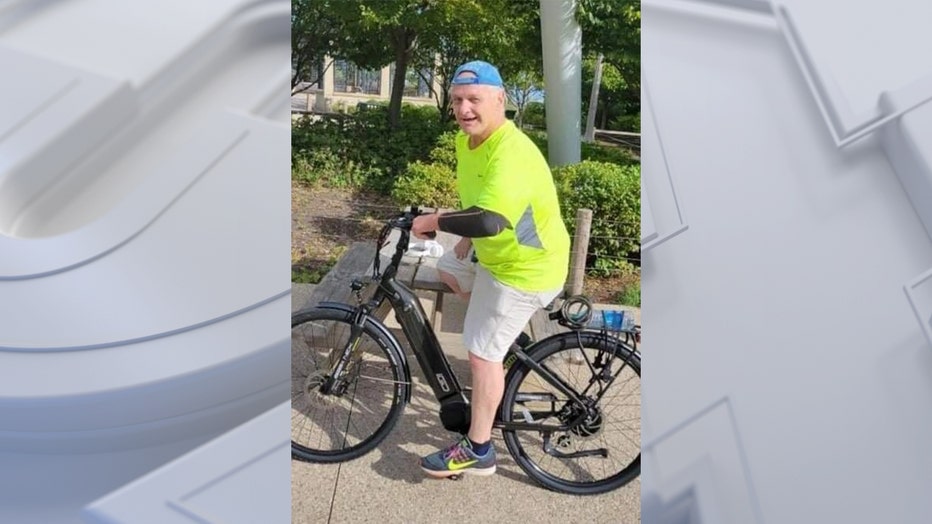 Grimaldi is a former resident of Twin Lakes and a current resident of McHenry County, Illinois. Officials say he has been booked into the Kenosha County Jail on one count of first-degree intentional homicide and one count of hiding a corpse -- both as a party to a crime.

A citizen reported that they believed they had found a human body buried in a wooded area along a bike trail that day. The Wisconsin State Crime Lab, among other agencies, responded. The Milwaukee County Medical Examiner's Office conducted an autopsy on Nov. 9, identifying the remains as Thoma's. The autopsy noted Thoma was shot in the head.

Three suspects linked to the shooting of Thoma are now in custody. 18-year-old Joey Miracle and 20-year-old Thomas Wilton were arrested and charged in December 2021 -- and are being held on a $1 million cash bond. 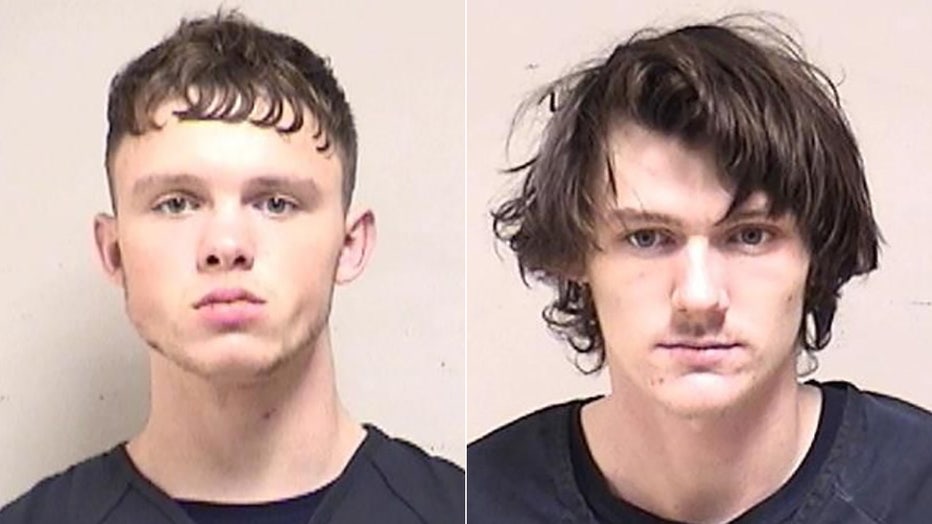