WASHINGTON - The Transportation Security Administration processed its largest number of travelers since March 15, 2020, on Friday, as more Americans get vaccinated.

The agency was processing more than 2 million travelers every day in March 2019. 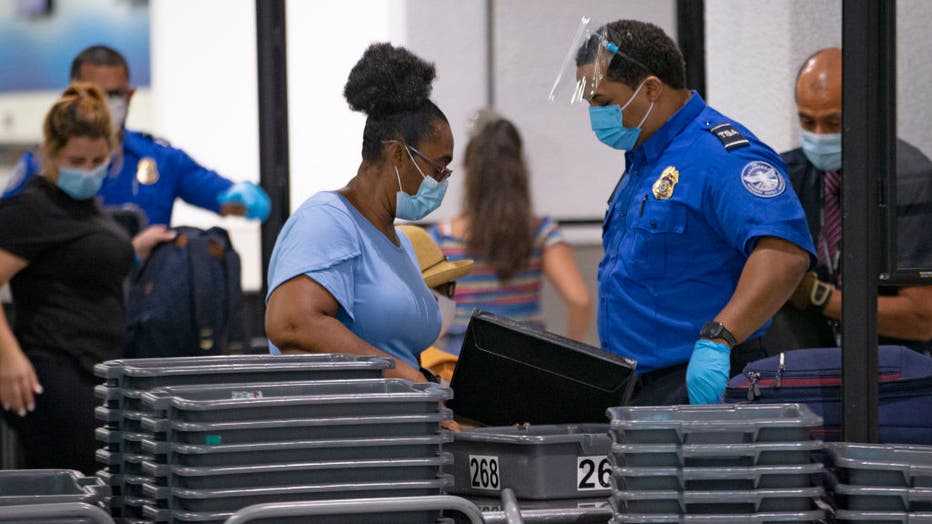 The U.S. airline industry has struggled with $150 million in daily losses, according to Airlines for America, a year after the pandemic began spreading nationwide. Fears of virus contamination and state mandates have significantly reduced travel.

The Centers for Disease Control and Prevention announced Friday that the government has administered more than 100 million vaccines so far, which could help boost travel.

American consulting firm Oliver Wyman found that the global aviation fleet will be smaller than initially anticipated after COVID-19, and airlines will not reach 2019 levels of operation until 2022, according to its global fleet and MRO 10-year forecast.

"COVID has created a long list of challenges never seen before in modern commercial aviation," Tom Cooper, vice president at Oliver Wyman and one of the authors of the report, said in a Jan. 28 statement. 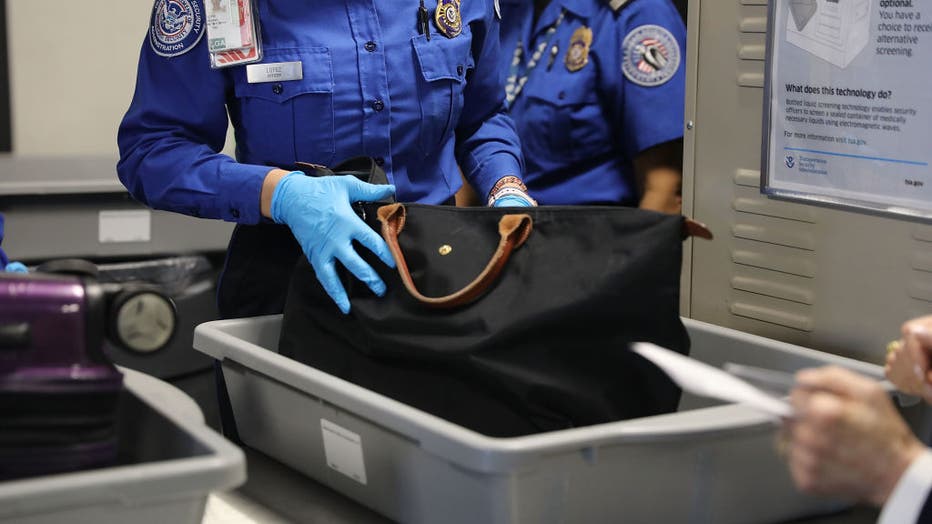 He continued: "It will take the next few years for the fleet to adjust and return to stable growth, but even after 10 years, the industry will never fully regain all that it has lost from the pandemic. Right now, with many airlines still burning through millions of dollars each day, the focus must be cash flow management."

In the U.S., the number of people going through airports remains down nearly 60% so far this year compared to 2019, the last normal, pre-pandemic year. Most of those people are flying domestically.