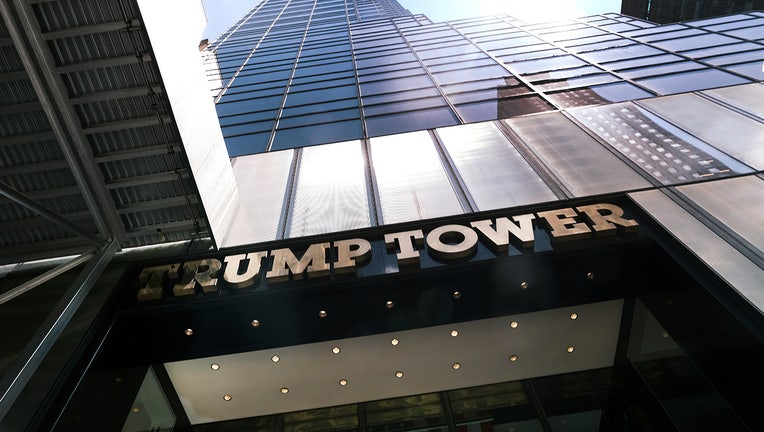 NEW YORK - The accounting firm that prepared former President Donald Trump’s annual financial statements says the documents, used to secure lucrative loans and burnish Trump's image as a wealthy businessman, "should no longer be relied upon" after New York's attorney general said they regularly misstated the value of assets.

In a letter to the Trump Organization's lawyer Feb. 9, Mazars USA LLP advised the company to inform anyone who had gotten the documents not to use them when assessing the financial health of the company and the former president.

The letter came just weeks after New York Attorney General Letitia James said her office uncovered evidence Trump and the company used "fraudulent or misleading" valuations of its golf clubs, skyscrapers and other property to get loans and tax benefits.

"While we have not concluded that the various financial statements, as a whole, contain material discrepancies, based upon the totality of the circumstances, we believe our advice to you to no longer rely upon those financial statements is appropriate," Mazars General Counsel William J. Kelly wrote to his Trump Organization counterpart, Alan Garten.

Kelly said Mazars performed its work on the financial statements "in accordance with professional standards" but that it could no longer stand by the documents in light of James' findings and its own investigation.

Kelly also informed Garten that Mazars could no longer work with Trump because of a conflict of interest and urged him to find another tax preparer.

James' office included a copy of Kelly's letter in a court filing Monday as she seeks to enforce a subpoena to have Trump and his two eldest children testify in her civil investigation. A state court judge, Arthur Engoron, is scheduled to hear arguments in the dispute on Thursday.

Trump has given his Statement of Financial Condition — a yearly snapshot of his holdings — to banks to secure hundreds of millions of dollars worth of loans on properties such as a Wall Street office building and a Florida golf course, and to financial magazines to justify his place on the list of the richest people in the world.

In a statement, the Trump Organization said Kelly's letter "confirms that after conducting a subsequent review of all prior statements of financial condition, Mazars’ work was performed in accordance with all applicable accounting standards and principles and that such statements of financial condition do not contain any material discrepancies. This confirmation effectively renders the investigations by the DA and AG moot."