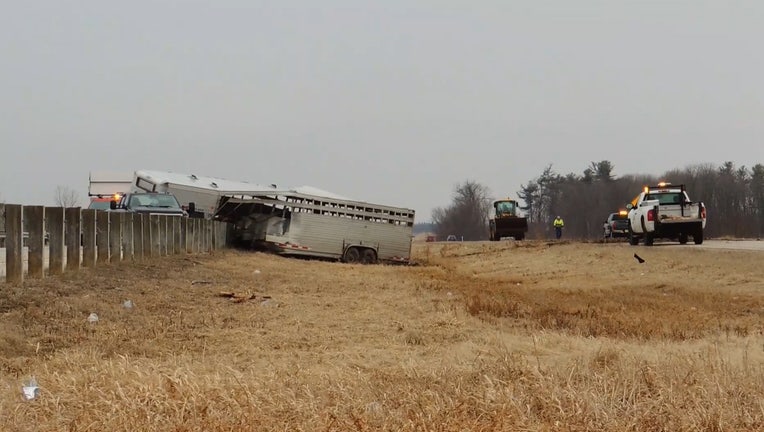 It happened shortly after 2 p.m. on State Highway 23 near Sheboygan Falls.

Sheriff's officials said the truck was being driven by a Marshall man, 32. The truck was pulling a cattle trailer containing deceased cattle.

There were no injuries to the occupants of the vehicle. 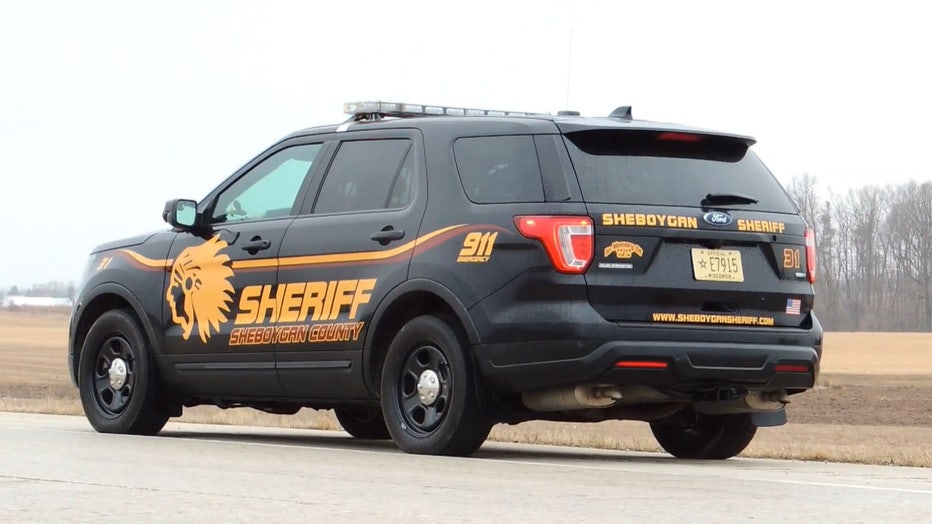 The crash forced deputies to redirect traffic for a while on Tuesday afternoon.

Milwaukee police said a man was shot and injured near 64th and Kaul on the city's north side Tuesday afternoon, March 22.