The Tri My Best Triathlon brought families, athletes and volunteers together in Kenosha – where there was more than glory for those who crossed the finish line.

KENOSHA - A test of their will, focus and endurance, the Tri My Best Triathlon brought families, athletes and volunteers together in Kenosha Sunday, Aug. 7, where there was more than glory for those who crossed the finish line.

In lane two, Spencer Lake embraced the challenge like any strong swimmer with his head down, his legs kicking and his focus always on moving forward.

"Yes, it is tough, but you gotta push through it. You gotta fight through that pain," said Lake.

Lake was one of 80 athletes ages 5 and up competing in Sunday's triathlon, where children living with disabilities got the chance to compete in adaptive events inside and outside the Kenosha YMCA. 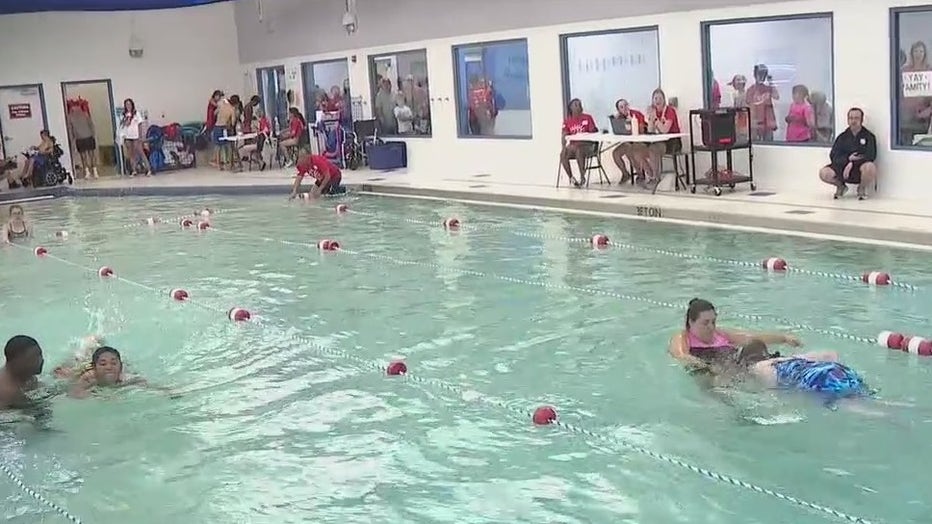 "You really shouldn’t be ashamed of who you are, and it’s a different ability, not a disability," said Lake.

"For them, that's the Olympics, so they're just really proud of themselves," said Linda Niemela, race co-director. 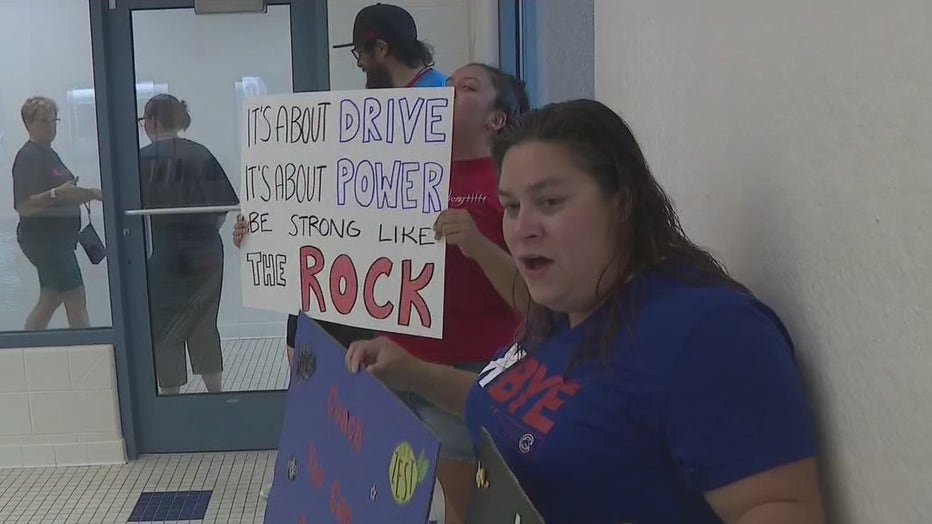 Since 2014, she's led the way just to host this event, gathering hundreds of volunteers that serve as "buddies" who guide the athletes through the course, providing families the chance to watch and cheer.

"It's such a great opportunity for kids with disabilities to just get out there," said Spencer’s mom, Mary Lake.

On this course, effort means a lot more than speed.

"It’s not about finishing first, second, third or last. It’s about having fun and being able to push yourself," said Spencer Lake.

The event is held annually, and organizers are always looking for more volunteers.

An adaptive triathlon is providing kids with disabilities the opportunity to compete. The 'Tri My Best Triathlon' featured more than 80 competitors -- ages 5 and up -- taking part in a swim, bike and run/walk style triathlon.