MILWAUKEE - One person's trash is not another person's treasure – especially in this instance where items are repeatedly being dumped on one north side neighborhood.

Residents share their concerns with FOX6 and why they need people to keep an eye out in their area.

Trash by the truckload gets picked up near 35th and Concordia. 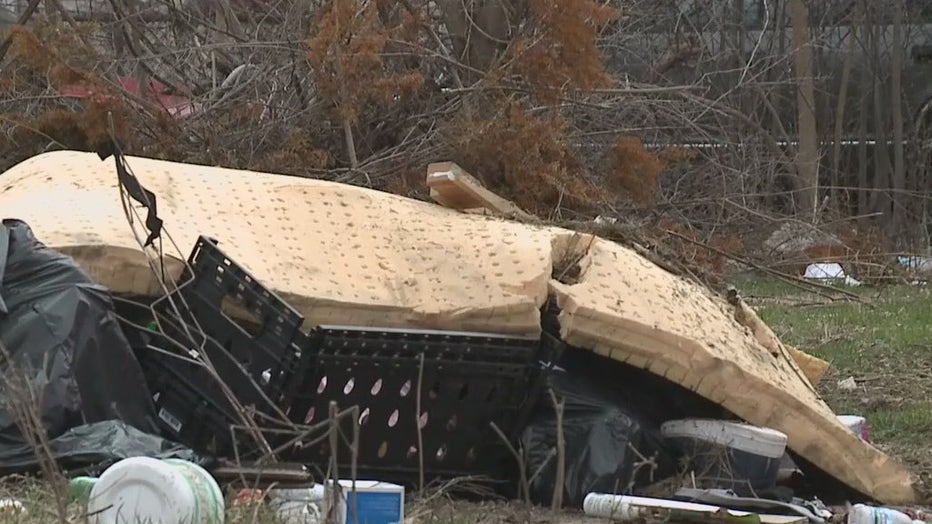 Garbage lines the street near 35th and Concordia.

"It’s terrible they have all that trash there. You can’t open any windows around here because the smell," said Alice Weddle.

"A lot of rats coming in here, mice they even put holes in my walls," she said.

Doing what she can to ward off rodents. Unwanted visitors from a problem many say continues to occur daily. 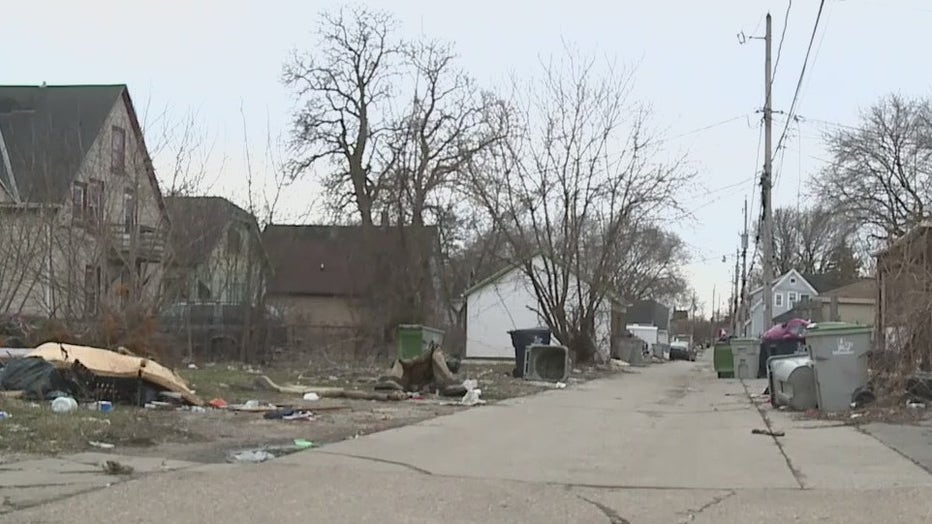 "It’s uneasy we’re really trying to move or trying to get out of here," said Weddle.

Walter Smith says it's bringing blight to the community.

"They are taking the value of everything down," said Walter Smith. "It looks nasty all up and down this alley here."

The Department of Public Works says crews were called to this vacant city-owned lot seven times in 2021.

As illegal dumping has become such a problem, the department of neighborhood services has created a campaign to stop it, even offering $1,000 for information leading to a citation. Neighbors here say the community as a whole needs to take pride in their property and respect others.

There are penalties for illegal dumping, violators could get a citation of up to $5,000.

Police are investigating a rollover crash that happened near 48th and Clarke in Milwaukee on Monday morning, April 11.