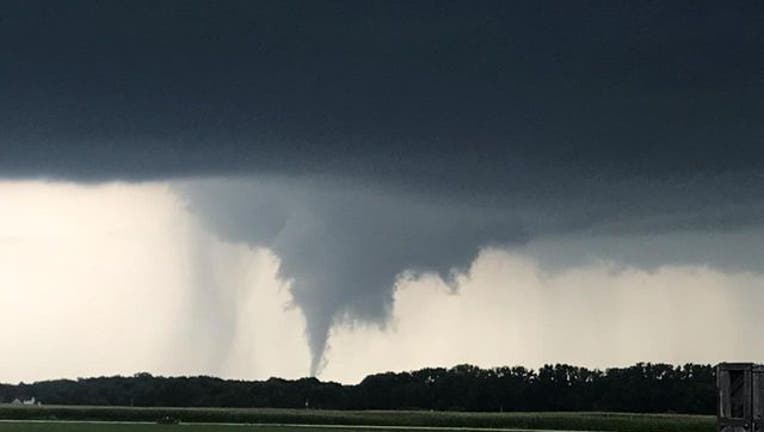 It's all hands on deck for We Energies crews as they work to restore power ahead of another sweltering day in Wisconsin where the heat and humidity were expected to create heat index temperatures in the triple digits.

We Energies spokesman Brendan Conway said the utility is supplementing crews with workers from other utilities and using contract employees as it works to restore service. 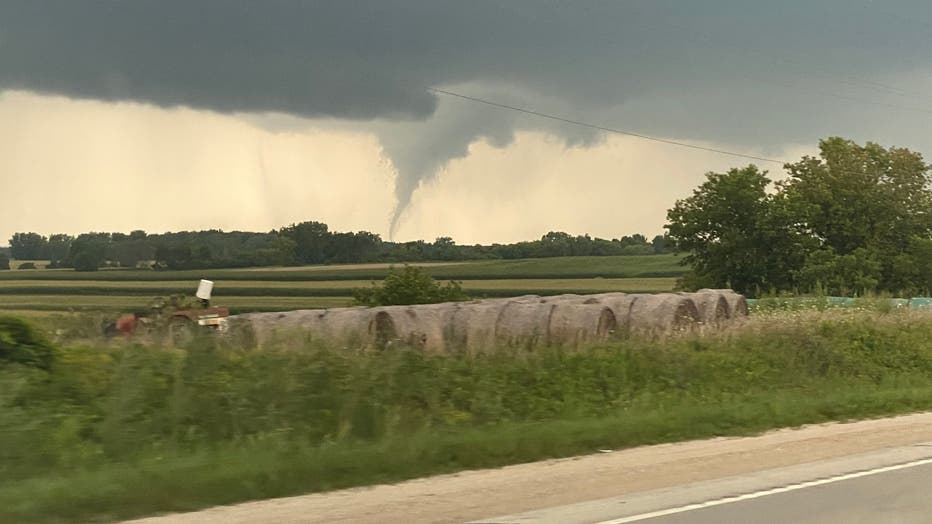 The storms erupted quickly across parts of Wisconsin Tuesday evening, feeding off humid unstable air across the region.

A tornado was reported by law enforcement near Black Creek, which is about 25 miles west of Green Bay. There were no immediate reports of damage. A tornado warning was in effect until 6:30 p.m. Tuesday for northeastern Outagamie and eastern Shawano counties.

Severe thunderstorms were also reported in Dane, Rock, Columbia, Sauk, Green and Iowa counties in southern Wisconsin, according to the National Weather Service. Trees and power lines were reported down in communities throughout Dane County.

Tuesday was the fifth straight day that severe storms moved across large portions of Wisconsin.

More than 113K without power after storms roll through SE Wisconsin

Extreme heat was the top concern at the Wisconsin State Fair on Tuesday, event officials encouraged people to do what they needed to stay cool.