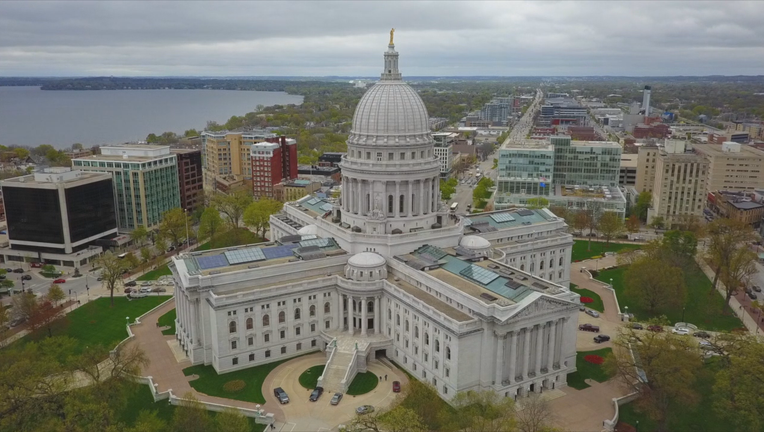 Republicans emerged from the November elections with a 61-38 majority in the Assembly. The GOP also maintained its majority in the state Senate, setting up a frustrating session for Democrats.

Board to consider Vel Phillips statue at State Capitol next month

The board in charge of decorations at the state Capitol in Madison is set to consider approving a statue of Wisconsin's first Black secretary of state next month.

Wisconsin's Democratic congressional delegation voted for the COVID-19 relief bill while Wisconsin Republicans voted against it.