Passage was arrested for DWI as well as an outstanding warrant for resisting arrest and was taken to the Travis County Jail.

MANOR, Texas - "Tiger King" star Dillon Passage, who is the husband of Joe Exotic, was arrested for DWI on November 15 in Manor, Texas.

Manor police say that at about 1:30 a.m. one of its officers made contact with the driver of a black 2020 Dodge Challenger that was stopped on the shoulder of Highway 290 without its tail-lights on. The officer identified the driver as 25-year-old Passage.

Police say Passage, when asked, said that he believed he was in Belton which is about an hour north of where he was stopped. A field sobriety test was conducted and police say the results determined it was would have put others at risk to allow Passage to continue operating a vehicle.

Passage was arrested for DWI as well as an outstanding warrant for resisting arrest and was taken to the Travis County Jail and is being held on a $3,000 bond. 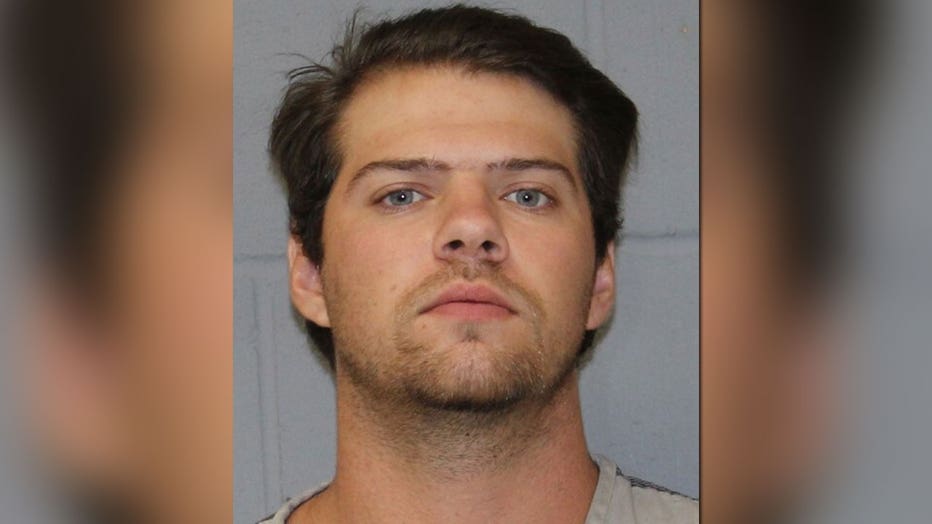 Exotic is currently serving a 22-year prison sentence for a failed murder-for-hire plot against his big cat rival Carole Baskin. He was found guilty in April 2019 and is being held at Federal Medical Center in Fort Worth, Texas.

FOX NEWS contributed to this report.